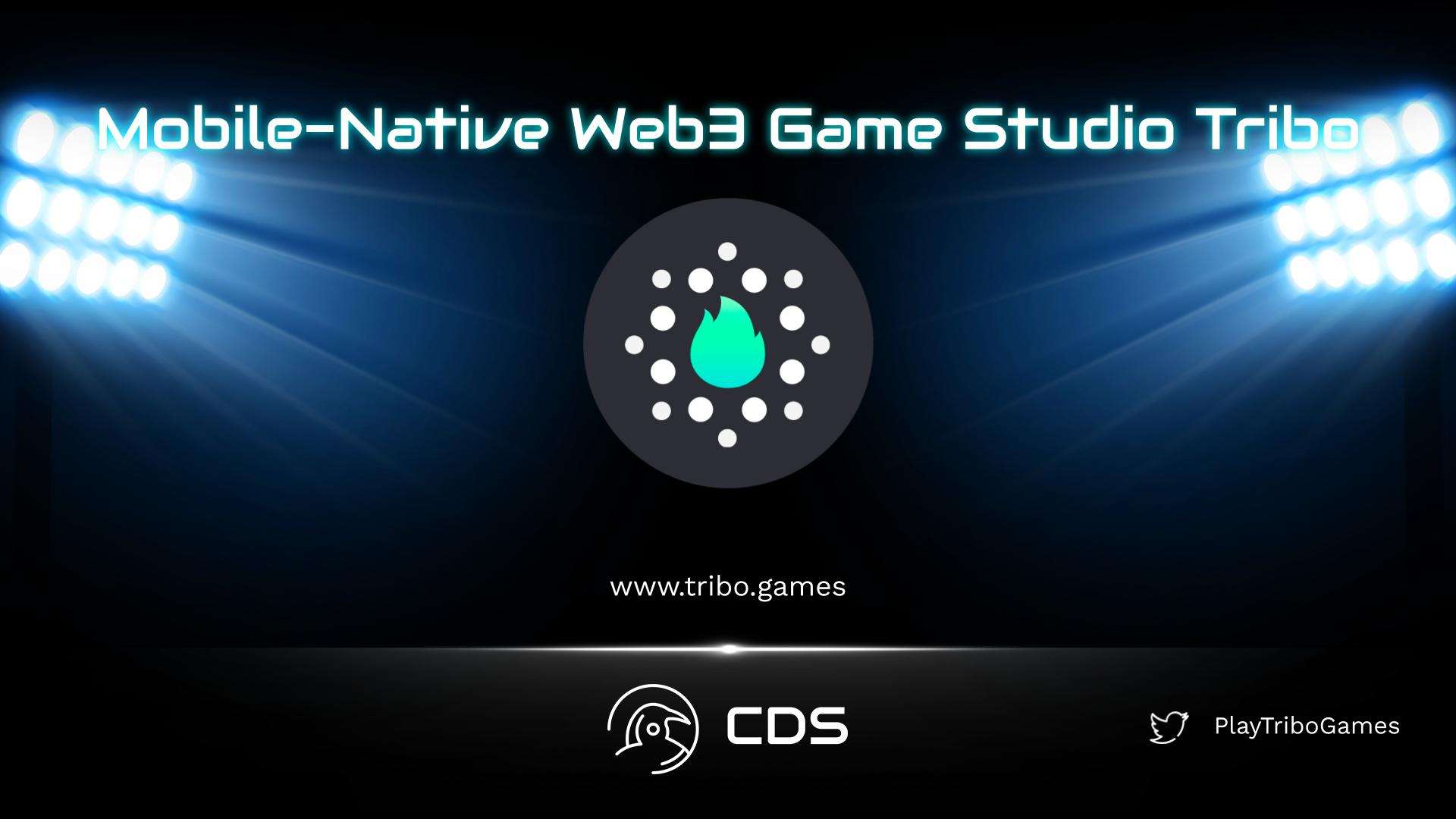 Tribo Games is a platform created as a counter to the fact that games are given little value to the players and are only seen as a source of monetization. We have all come across a lot of advertisements in the games. Tribo Games believes that these applications in the gaming industry are considered the best and are rarely questioned. Tribo Games states that these games focus on advertising revenue from players rather than developing the game, and that’s why they founded Tribo. They also have a slogan for this: “PLAYERS DESERVE BETTER!”.

About Tribo Games and Team

Tribo was founded by a team of experts experienced in the field of creating F2P games. Each member of the team has been in the gaming industry for over 10 years. Working in major studios such as King, PopCap, Kopla, Wooga, Flaregames, InnoGames, Square Enix and Creative, and Assembly, the team also took roles in many well-known games such as Plant vs Zombies 1 & 2, Angry Birds, Candy Crush, Nonstop Knight 1 & 2, Knighthood and Switchcraft. It seems clear that the current goals of the team are to develop Web3 games. They had previously announced that they had received $1.2 million investment from investors such as Play Ventures, Sisu Games Ventures, and Joakim Achrén in the Seed Round to develop multiplayer games using Web3 technology. To celebrate this investment, the company has created a unique NFT collection of 2000 pieces, which they have named “Flameys”. Flameys is an NFT created for users who support the mission of Tribo Games and are interested in their future projects. Of course, owning a Flameys NFT will have some privileges. These are;