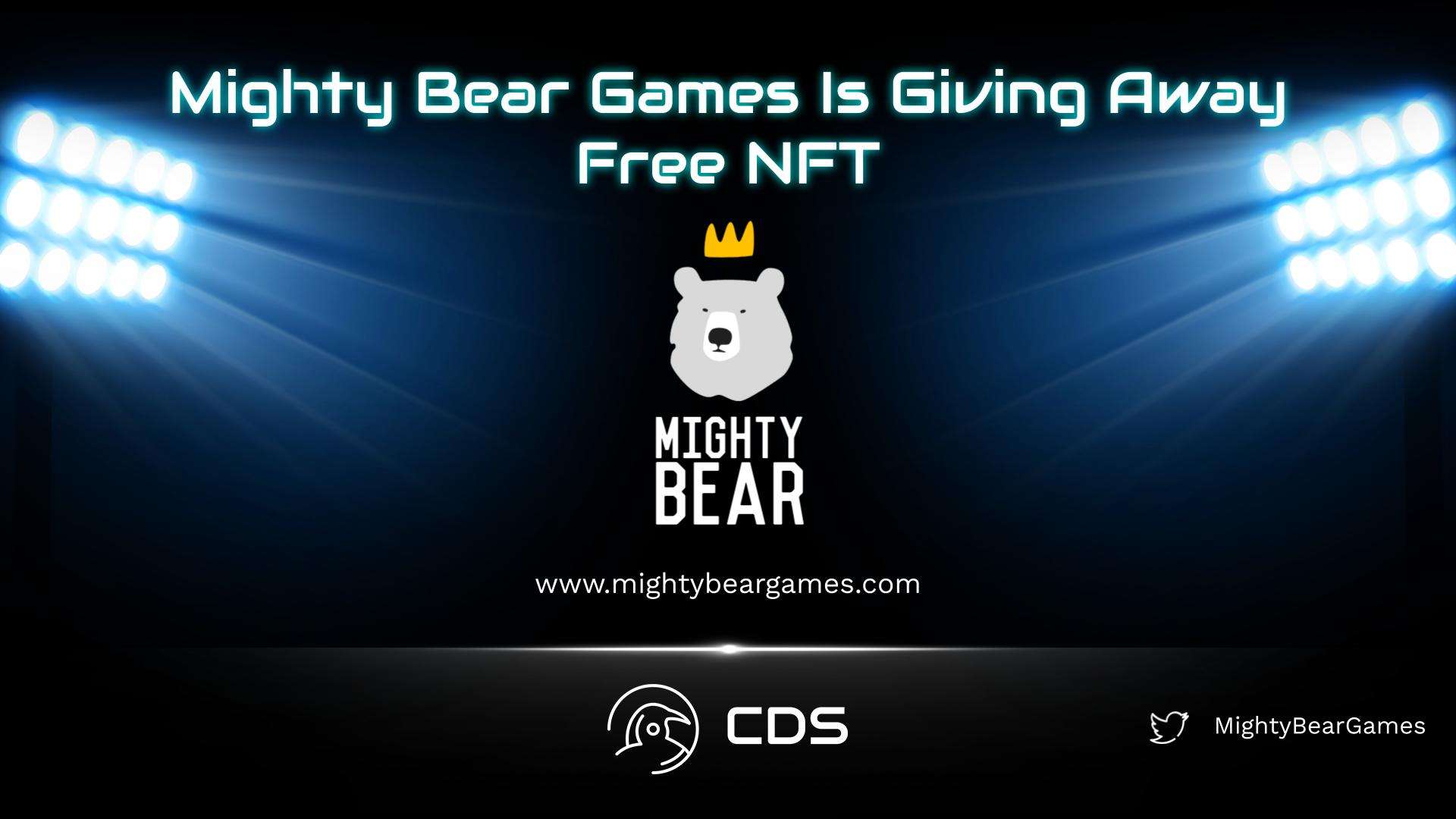 “They are following this path for the company to build a loyal community”.

The MightyNet Genesis Pass is a free distributed NFT for the newly created Web3 game by Mighty Bear Games. For lucky users with this NFT, the company offers many benefits such as early access to all MightyNet games including Mighty Action Heroes, access to special Discord channels created for MightyNet, Premium customer service support, and access to exclusive in-game costumes and items used in-game. The first of the list of lucky people who will have the MightyNet Genesis Pass will be announced on November 5th.  November 6th, the second list, and the third list will be announced on November 9th.

When we look at the Mighty Bear Games team, we can say that it is a team of experts and experienced people who have worked in large companies in the mobile and desktop game industry such as King, Ubisoft, EA, Lucasarts, Disney, Gameloft and Jagex.

All About MANA Decentraland, a Modern…