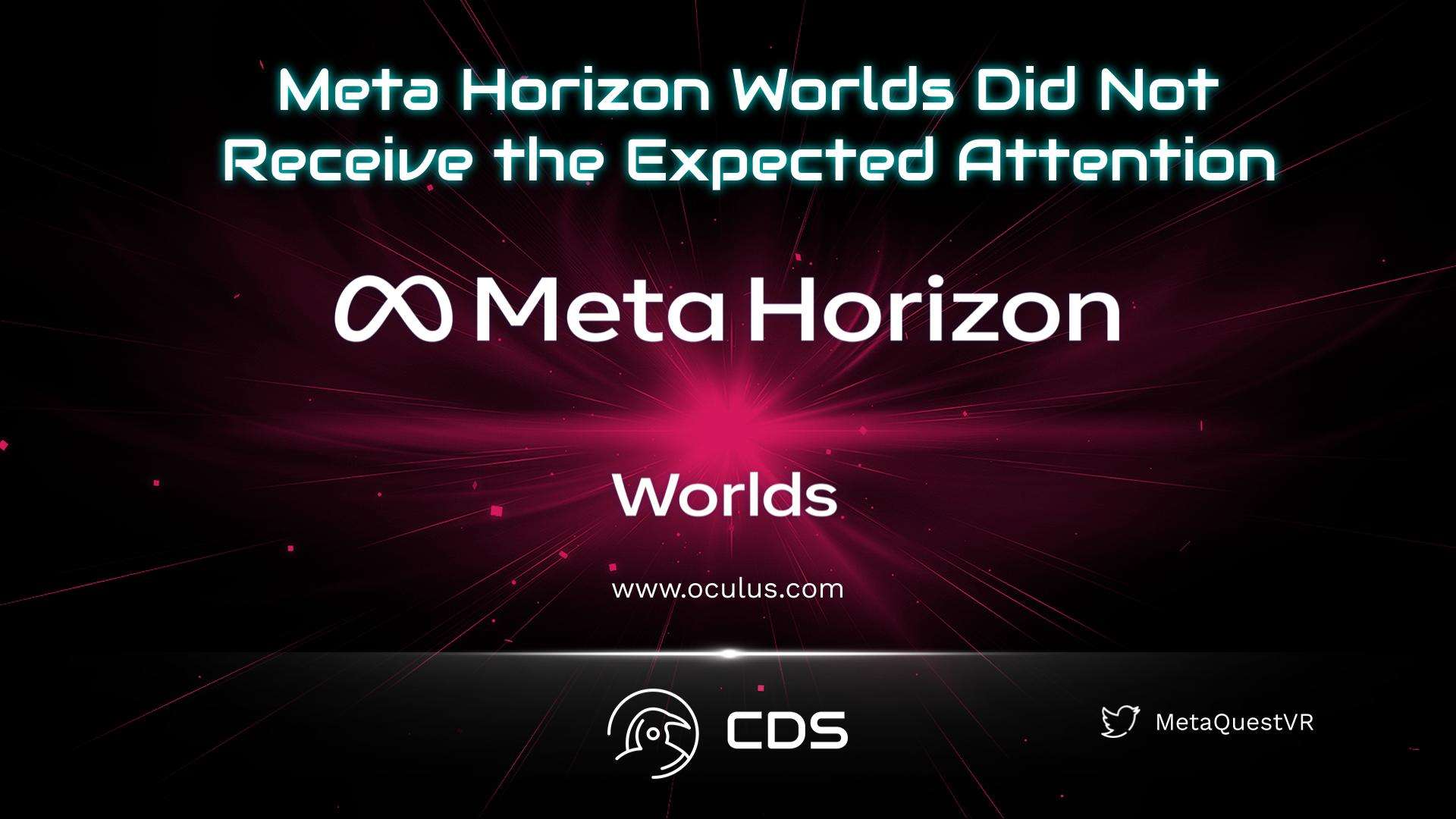 Interestingly, Meta has 3.5 billion monthly active users on social media platforms such as Instagram, Facebook, and WhatsApp, despite having a user-attracting problem in the Metaverse world. According to these data, the rapid decline of Metaverse projects such as Horizon Worlds after their rapid rise in recent years shows that the interest in Metaverse projects is decreasing.

Users can access Horizon Worlds through Meta’s Quest virtual reality glasses. However, many users stop using their Quest device 6 months after purchase. In fact, as in many Metaverse projects, users are given a lot of opportunities. While users with Quest devices have the opportunity to shop, party and play many games in Horizon Worlds, the fact that there are almost no users of the created virtual worlds suggests that this is due to the high cost of the Quest device.

Meta said in a statement that it has decided to stop Horizon Worlds until it improves the user experience. The mobile and desktop application plans for Horizon Worlds, which we are currently experiencing only in VR, seem to be on hold for now.