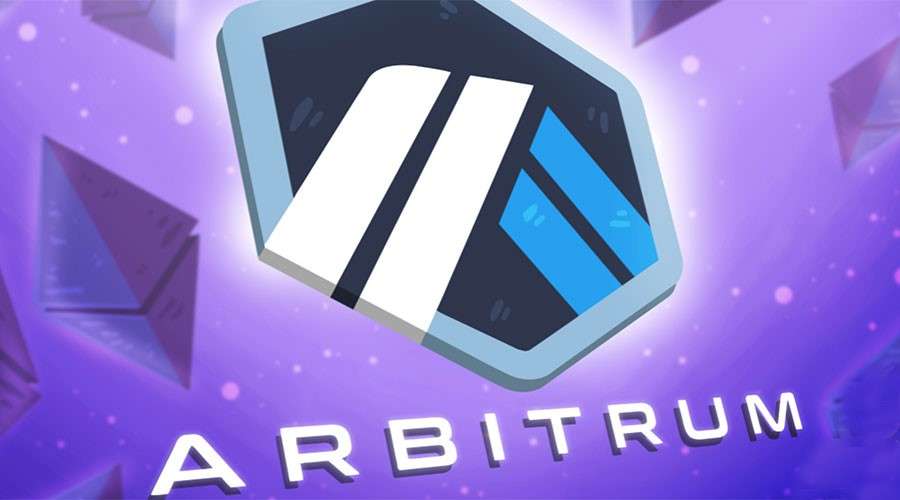 It is a well-known fact that scalability is an issue on the Ethereum blockchain. Layer 2 targets include significant changes to reduce network congestion and gas fees, and increase the number of verifiable transactions in layer 1.

Arbitrum, founded and developed by Offchain Labs, is an Ethereum scaling solution system that provides high-efficiency and low-cost smart contracts scaling L2 solution that will create a new era on the Ethereum network. And it has three modes;

If we think on the basis of Ethereum, the Rollup chain is positioned and secured on the ethereum blockchain.In Ethereum, these data and transactions are recorded daily.

Arbitrum is growing rapidly with the various partnerships and integrations it has made itself. With its low cost and fast transaction speeds, it is one of the fastest growing L2s on Ethereum.

Polygon, BSC, Avalanche, Moonriver, Moobeam, Phantom, Cronos, Cardano and Arbitrum can trade their assets on the multi-chain. You can enjoy the convenience and originality provided by Matrixswap.

The main purpose of Matrix Labs is to minimize the risk, maximize the returns, as well as to create a DEFI ecosystem for this purpose.

The purpose of Matrix Labs products is to capture the demand that is not met in DEFI and is focused on public and transparent user satisfaction with its originality.

Gunzilla Games Announced That They Have…

Collaboration Between Lido Finance and Kamino

What is Volare Finance?