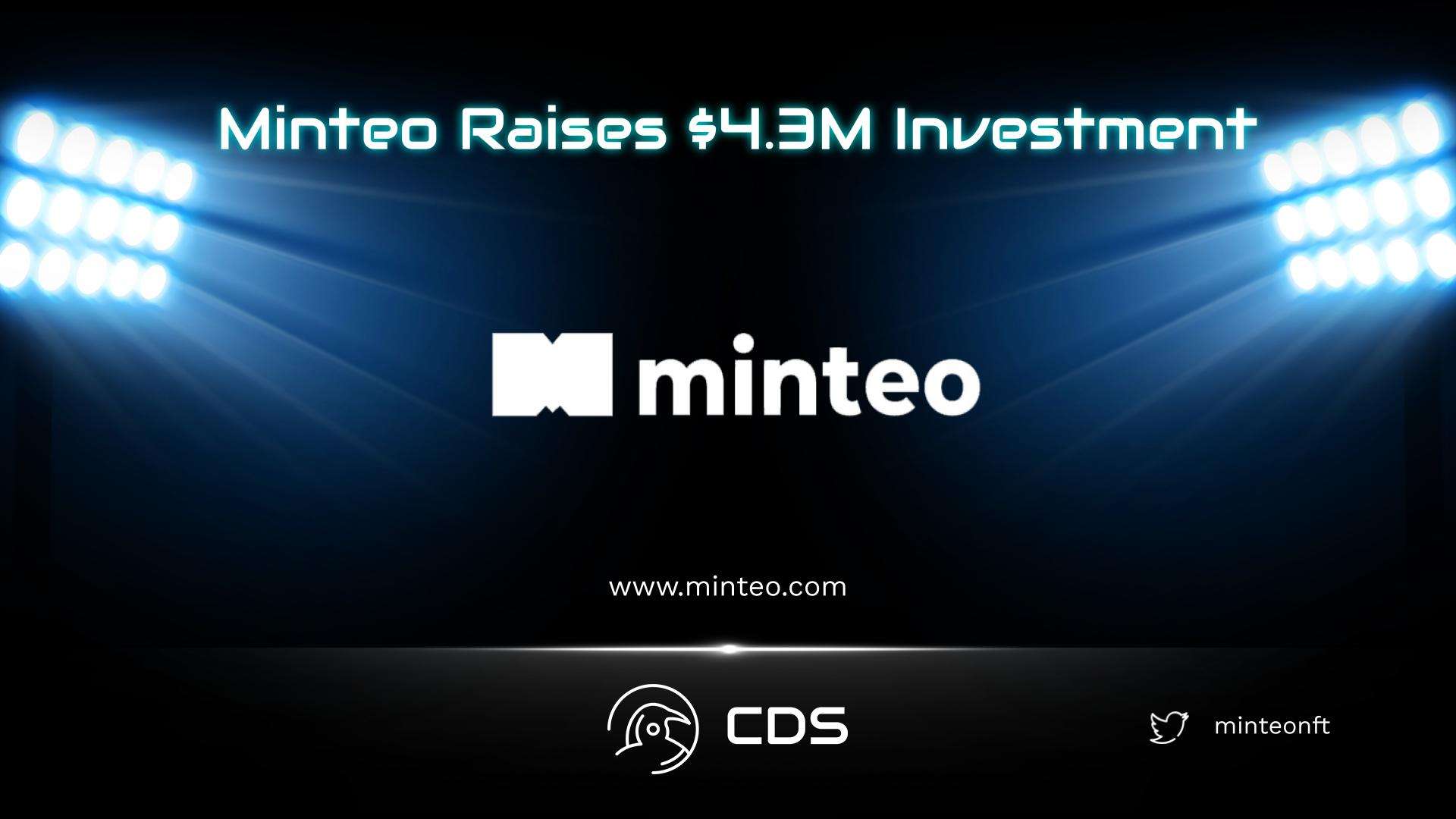 Minteo is a Latin America-based NFT marketplace with the mission to introduce Web3 to the region. It was founded by a team with a strong background in technology and extensive experience in creating digital marketplaces. Minteo’s main goal is to simplify entry into the NFT market on mobile devices as well as creating an easy-to-use interface. According to Santiago Rodriguez, the founder of Minteo, unlike other existing NFT markets, Minteo aims to work with artists and brands in the project.

Duran, one of the co-founders of Minteo, explains this goal as follows;

“The goal is to work with the best 40-50 artists from each region and each country. We want to help artists get into NFTs.”

Rodriguez, founder of Minteo, said the raised investment will be used to initially recruit artists from Mexico and Colombia, and expand to other Latin American countries in the future. Rodriguez stated that the beta version of Minteo is targeted to be released in the coming months, and the platform will become available to the public at the beginning of 2023.

With the investments collected by Minteo, we can say that Latin America, which remains behind in the NFT market compared to other regions, will quickly enter the NFT market. The Minteo project aims to make NFT trading as simple and possible as one-click shopping in the long run.

WHAT IS THE APTOS ECOSYSTEM?

What is Magic Square ?