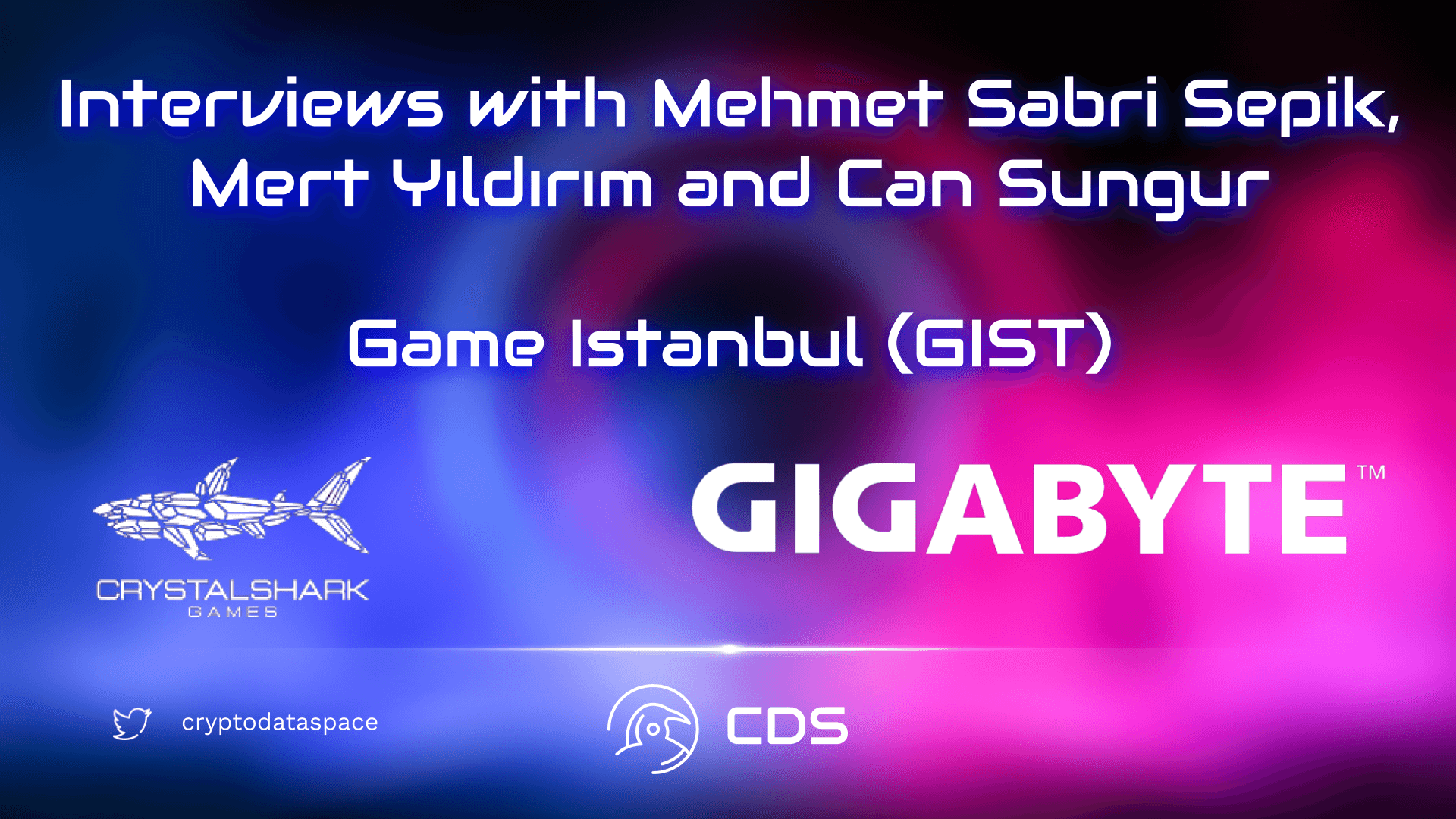 Mehmet Sabri Sepik from Crystal Shark Games Team
Mehmet Sabri Sepik – Co-Founder Crystal Shark Games & Creative Director : Graduated from Işık University Graphic Design Department in 2013. Mehmet Sabri, who started his career in the last period before graduating from school, took part in various positions related to his field in companies such as Aral A.Ş, Less Istanbul, Wbristanbul. In addition to his active duties, he is currently working as Creative Director at Uno Istanbul Graphic Design Studios.
Contact : linkedin.com/in/mehmetsabrisepik
Aykut Erdal – Co-Founder & Game Developer
Contact : linkedin.com/in/cynydlan
Sıtkı Yılmaz – Managing Director : Graduated from Istanbul University Economics Department in 2007. Sıtkı, who started his working life before the end of his university life, started his business life by doing an internship at Baymak Makina Industry and Trade Company on a part-time basis. Immediately after the end of his university life, he started his professional life as an auditor at Ernst & Young. After that, Sıtkı, which has made various initiatives and experiences, continues its activities within the Crystal Shark Games team.
Contact:
Linkedin : linkedin.com/in/sıtkı-yılmaz-889b4913
Twitter : sitkiyilmaz

Mert Yıldırım is a community manager in Gigabyte. He is responsible of advertising and marketing in Gigabyte Turkey. He manages the organizatons of international and national projects. He has finished the universit yof Marmara in the field of Fine Arts Schools.

Gigabyte aims to contirbute any business or person which develops tech. They also provide reliable cloud infrastructure to help businesses optimize their operations as well as to advance development and expansion in the digital realm.

Can Sungur-Influencer
Can was born on June 30, 1986 in Ankara. He settled in Istanbul for his high school education. He graduated from Istanbul Technical University, Department of Mechanical Engineering. During his university years, he translated two books related to innovation and entrepreneurship. After graduation, he took a Strategic Planning position at a Leo Burnett company. He held the organization of the Wizards of Istanbul (Role playing meeting) event, which is held every year for a total of 4 times. Looking for a breath of fresh air in his business life, Can started to work at Promoqube as the Director of Digital Strategy and Customer Relations. He became a partner of Promoqube company in 2012 and still continues his business life in this company.
With his blog Geekyapar! he took the first step towards becoming a phenomenon. Can wrote for a long time on the site, which attracted great interest in a short time. The current number of followers of his youtube channel, where he uploaded his first video in 2015, is 300K. He created his own audience in a short time with the live broadcasts he opened on Facebook and Twitch. After becoming a phenomenon, he continued to attach importance to social responsibility projects and organized a special live broadcast to collect donations for TEGV. Drawing a happy family picture with his wife, Can never distorted his “role model” profile in front of the audience, whose average age is quite young.

Interview with Meriç Eryürek Co-founder of…

Interview with CEO of Exnatura