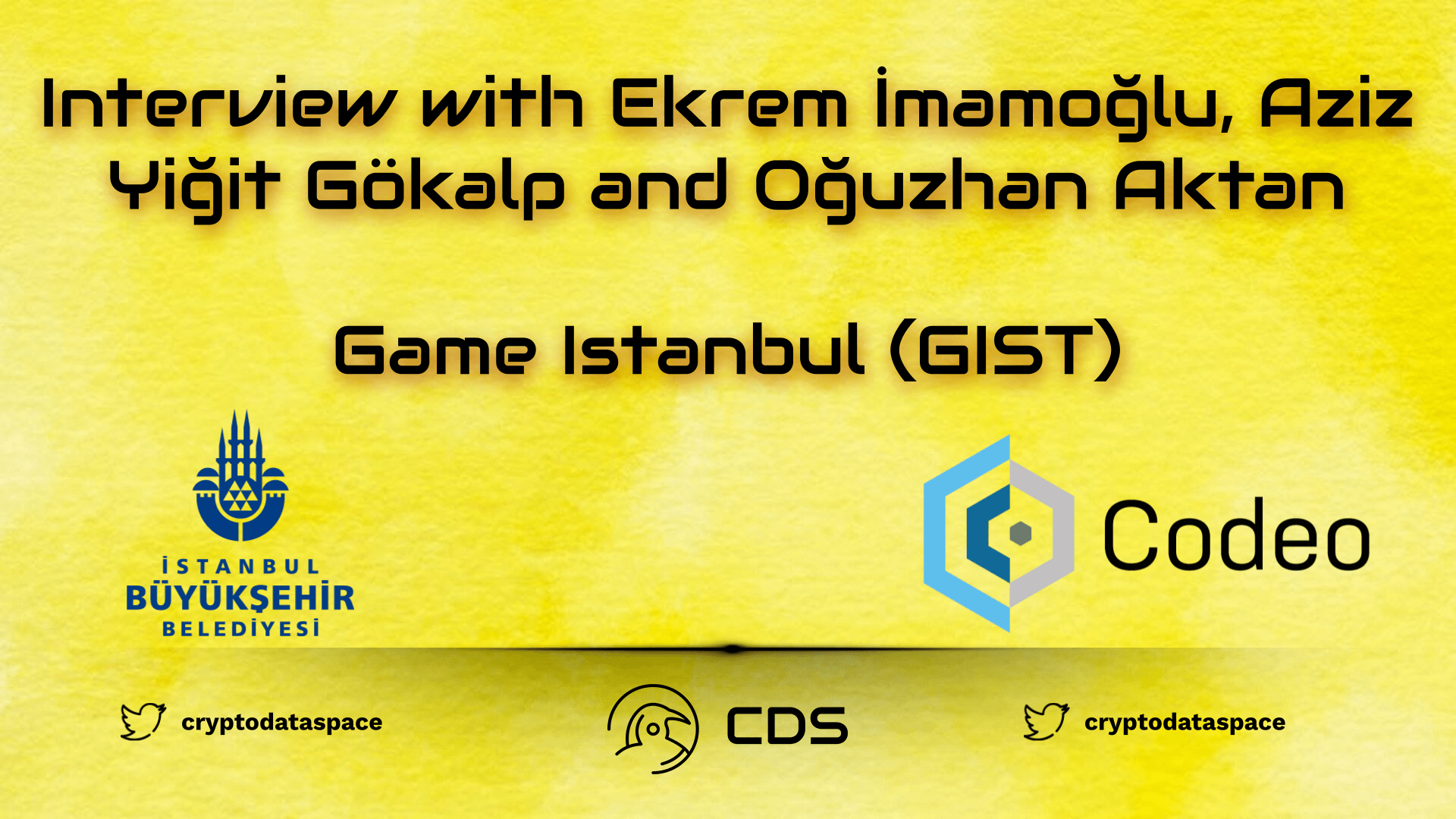 Oğuzhan Aktan-Game Developer of Codeo
Oğuzhan is a 20 year old software engineering student from Turkey. He always wanted to work in the gaming industry and when he was 16 he decided to become a 3d character artist. He started with Blender to learn the fundamentals of 3d modeling. Now, he is a project engineer at Codeo.

Spor Istanbul met with sports and game lovers at Game Istanbul.
Istanbul Sports Events and Management Trade Inc. (Spor Istanbul) was established in 1989 as a subsidiary company of Istanbul Metropolitan Municipality.  Since the year it was founded, it has achieved significant success in sports facility management, organizing and planning national and international sports organizations. We talked about “Yürü Be İstanbul” in our interview with Spor Istanbul Brand Collaboration and Sponsorship Chief Mr. Aziz , who opened a booth at the Game Istanbul event and was a guest on CDS screens recently.

Interviews with Herbert Sim – The…

Interview with CEO of InpulseX –…

The Biggest Blockchain Event of The…