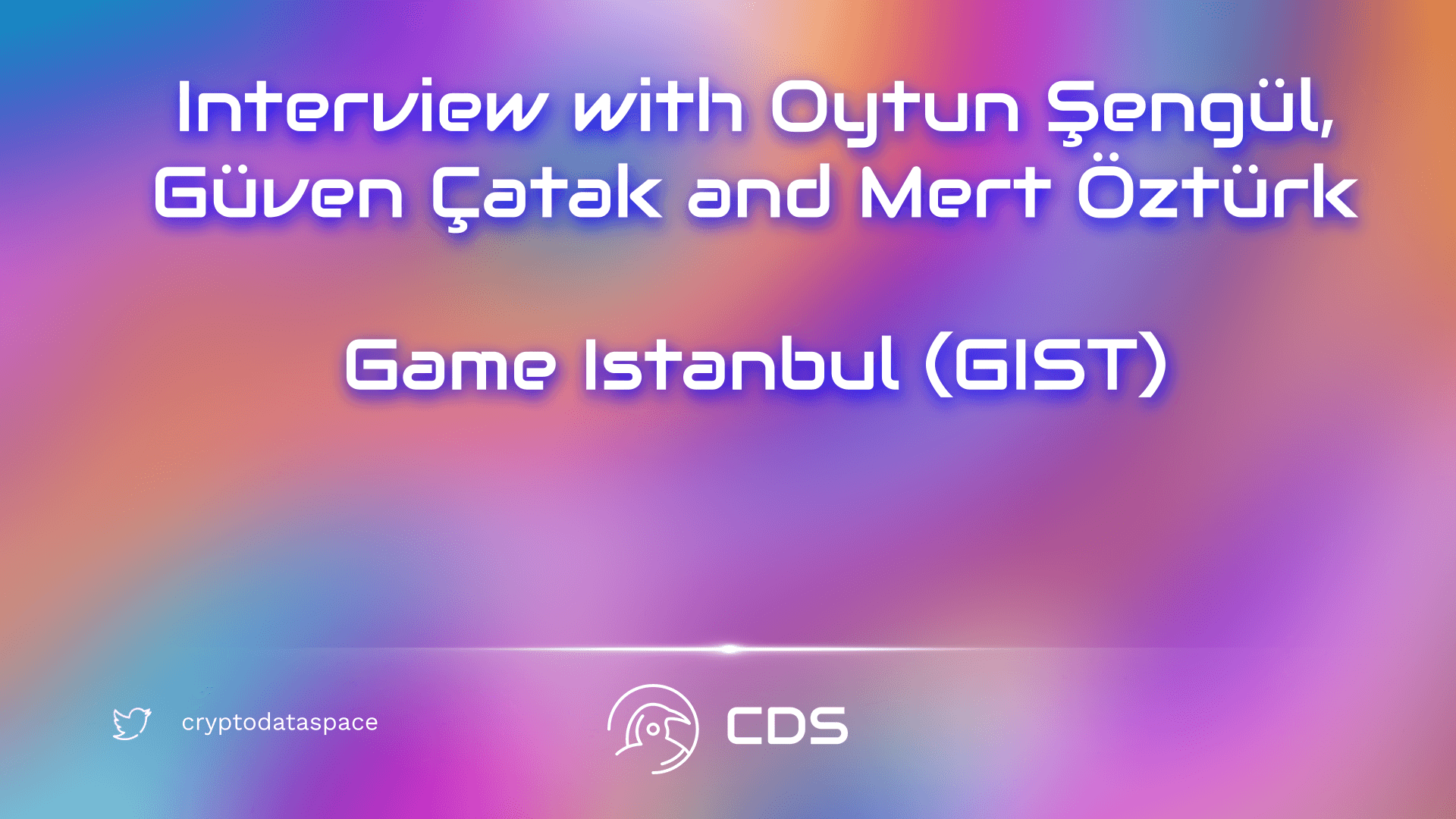 After working in companies such as Nokia, Intel, Userspots, ShiftDelete.Net, he now gives consultancy to startups and companies. He also works as a Google Developer Expert in the UX and Product areas. He founded enucuzoyun.com in where users can compare game prices,

Dr. Güven Çatak, born in İstanbul, started to write in video games magazines (PC Gamer Turkey, Level and Oyungezer) and make short films while studying architecture at İstanbul Technical University. His shorts won several awards and were screened at various festivals. He continued his career as an instructor and academic at Bahcesehir University. He has a master thesis on “Usage of Architecture in Video Games” and a PhD thesis on “Using Video Games in Design Education: Basic Design Playground”. His media network and academic studies empowered him to found “BUG Lab” which kickstarted indie game scene in İstanbul and eventually transformed into an education platform including undergraduate and master programs on game design with pre-incubation and virtual reality spaces. He’s still working as a professor in Bahcesehir University and running BUG Lab and its components.

Mert Öztürk is the CEO of Miramtech, developer brand of jamir.io, which is a browser game you can play on any computer. He says in his autobiography, he started to develop the game himself. He participated to GIST and took attention from many quality gamers.

Interview with CEO of InpulseX –…

Interviews with Fitburn and BRN Metaverse

Interview with The Pack Studios in…