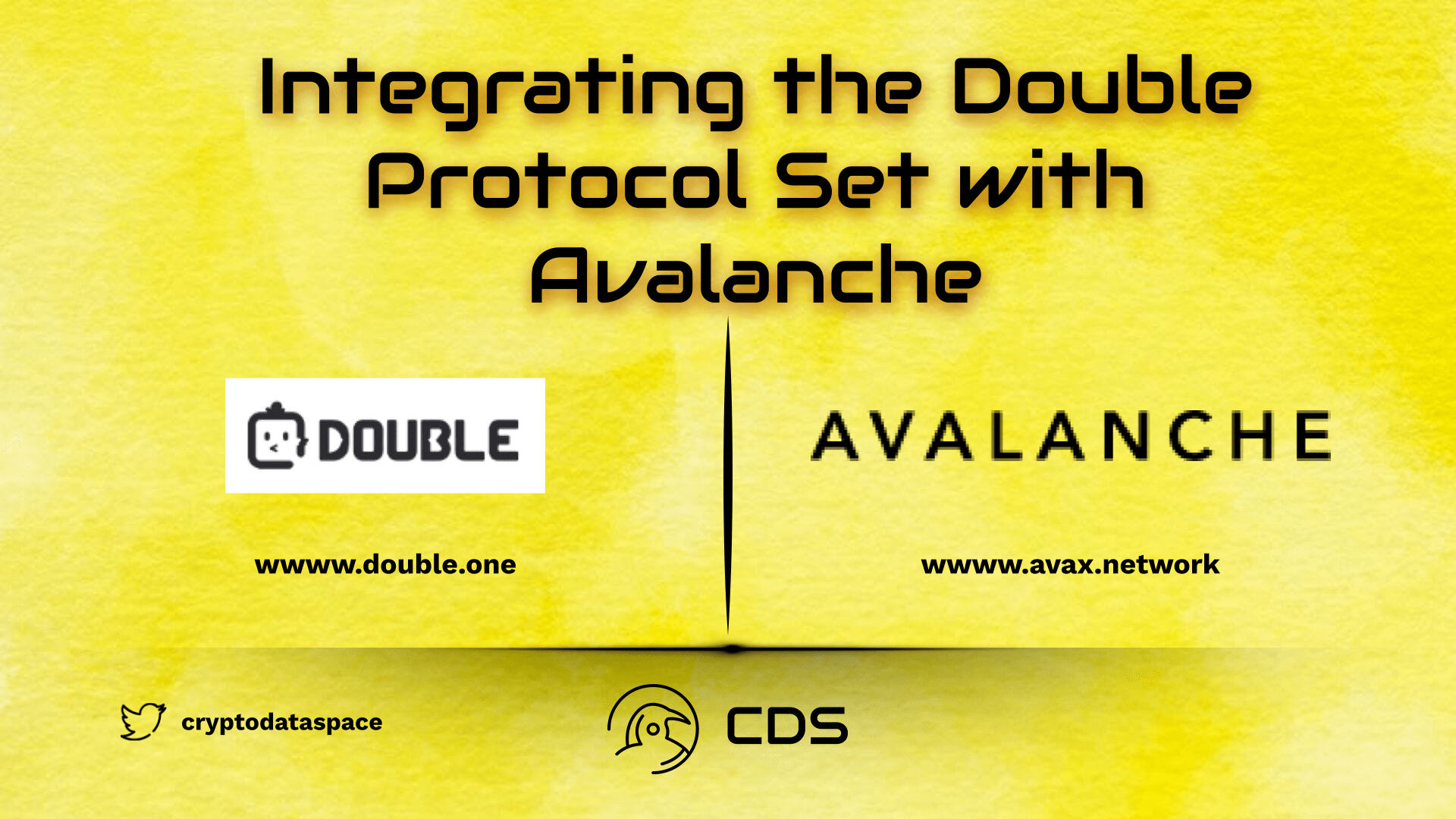 Avalanche, a lightning-fast layer one blockchain, and smart contract platform have integrated with Double Protocol. The Double Protocol ecosystem will experience growth on several fronts as a result of this integration with Avalanche as the need for NFT rental infrastructure adoption rises.

The ERC-4907 token standard, which was invented by the team behind Double Protocol, will now be substantially easier to deploy and integrate for the Avalanche ecosystem of builders with this integration. By designating an owner role and a user role, the dual role feature of the distinctive ERC-4907 alters the rules of NFT renting.

The same group that created ERC-4907 also created Double Protocol, an NFT renting platform. In-game and in-metaverse NFTs can be lent and rented using Double Protocol. The protocol’s goal is to create a groundbreaking NFT rental platform that connects NFT owners and potential NFT renters who are interested in using these assets temporarily.

Avalanche is an open-source platform for building enterprise blockchain deployments and decentralized apps in a single, highly scalable ecosystem. The first decentralized smart contracts platform with nearly instantaneous transaction finality is called Avalanche. Avalanche is a platform that Ethereum developers can quickly build on because Solidity is ready to use.