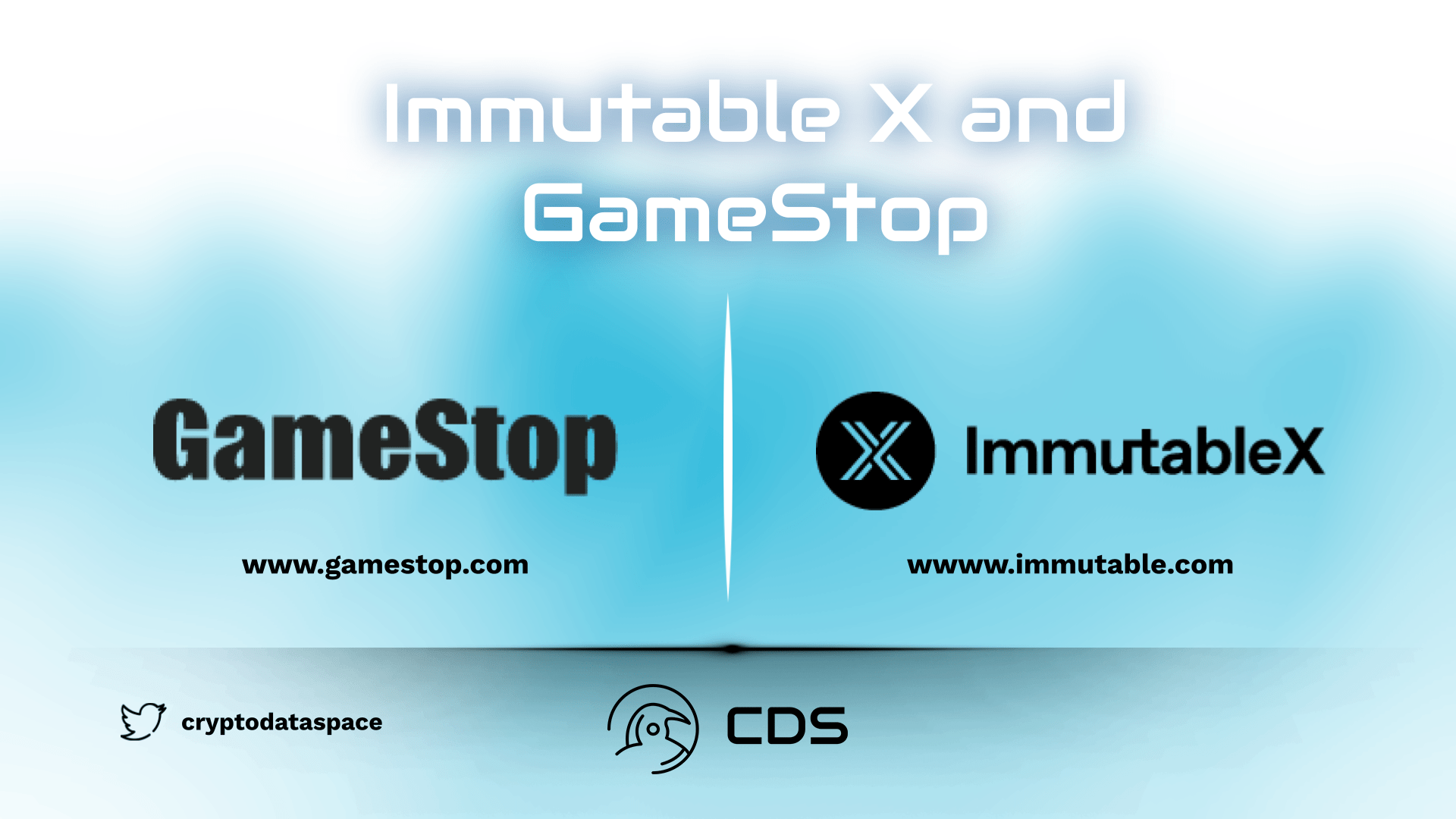 Tens of millions of gamers in the US will now have access to NFTs with the new platform, which was created in partnership with the blockchain business ImmutableX.

In collaboration with Immutable X, a layer 2 blockchain built on Ethereum, the world’s largest retailer of video games, GameStop, has launched its NFT market. More than 50 million GameStop players and GameStop Powerup Pro loyalty members in the United States now have access to web3 games and millions of premium NFT gaming assets thanks to GameStop’s newly launched NFT platform.

Additionally, the platform will enable completely gas-free (i.e., fee-free) and carbon-neutral NFT minting and trading. According to the brand, which may help draw in some new customers to the NFT market.

About ImmutableX and GameStop

GameStop and ImmutableX, an Australian NFT minting and trading platform, have announced the opening of the GameStop NFT Marketplace. Customers of GameStop will be able to access NFT assets and Web3 gaming libraries.

A beta version of the NFT platform that GameStop and ImmutableX were developing together’s goals was made available in July. The two companies have also worked together on a number of other recent initiatives, such as the introduction of a $100 million grant intended to encourage innovation among web3 gaming developers and producers.

Bridge Mutual and QuickSwap Collaboration to…

Businesses Will Use Tres to Transact…

HYVE’s New Token is on the…