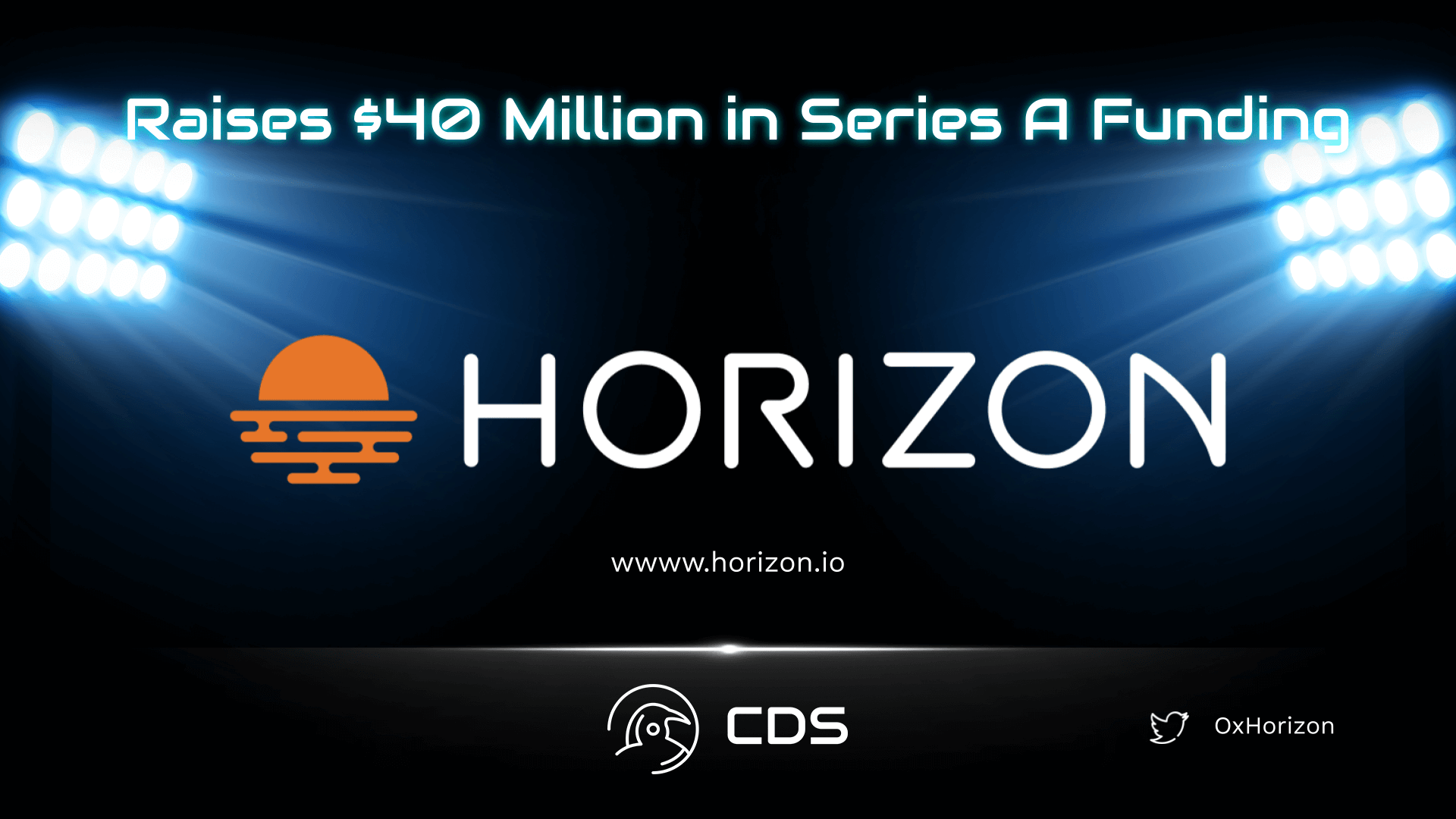 Blockchain game developer Horizon has announced it has raised $40 million in Series A Funding to make Web3 easy, fun and powerful for users and developers. They aim to use this funding to further expand TCG Skyweaver, Web3 developer platform Sequence, decentralized marketplace Niftyswap and grow their team further.

Horizon will use the funding to grow Sequence, an easy-to-use creation tool for developers without web3 experience. They will also work to update the Skyweaver game, where players battle against opponents using fantasy trading cards. Currently, over 400,000 accounts have been created on Skyweaver. Horizon also announced Niftyswap, a new decentralized market place for Web3 collections. Series A funding will be used to develop the three projects mentioned above and grow the Horizon team.

Commenting on the funding round, Co-Founder and CEO Peter Kieltyka said; “We have always had a long-term vision for the future of Web3 and we are carefully creating complementary products to support the ecosystem. With Sequence, we enable builders to create next-generation Internet experiences; with Skyweaver, we provide a fun, strategic and rich piece of content for gamers to enjoy; and with Niftyswap, we enable the seamless exchange of SFTS that are poised to become the most useful and tradable virtual products in the world.”

Skyweaver is a blockchain trading card game developed by Horizon that allows players to collect, exchange and sell NFT cards. The game runs on the Layer 2 Ethereum Polygon network. Players can strategize and create NFT card decks in the game and become the legendary Skyweaver.

Niftyswap is a decentralized marketplace built by Horizon, which will be expanded following Series A funding. Niftyswap facilitates the trading of SFTS or semi-exchangeable tokens (ERC-1155 token standard) by allowing users to buy and sell products instantly. It also provides liquidity on the chain and allows liquidity holders to earn pool fees.