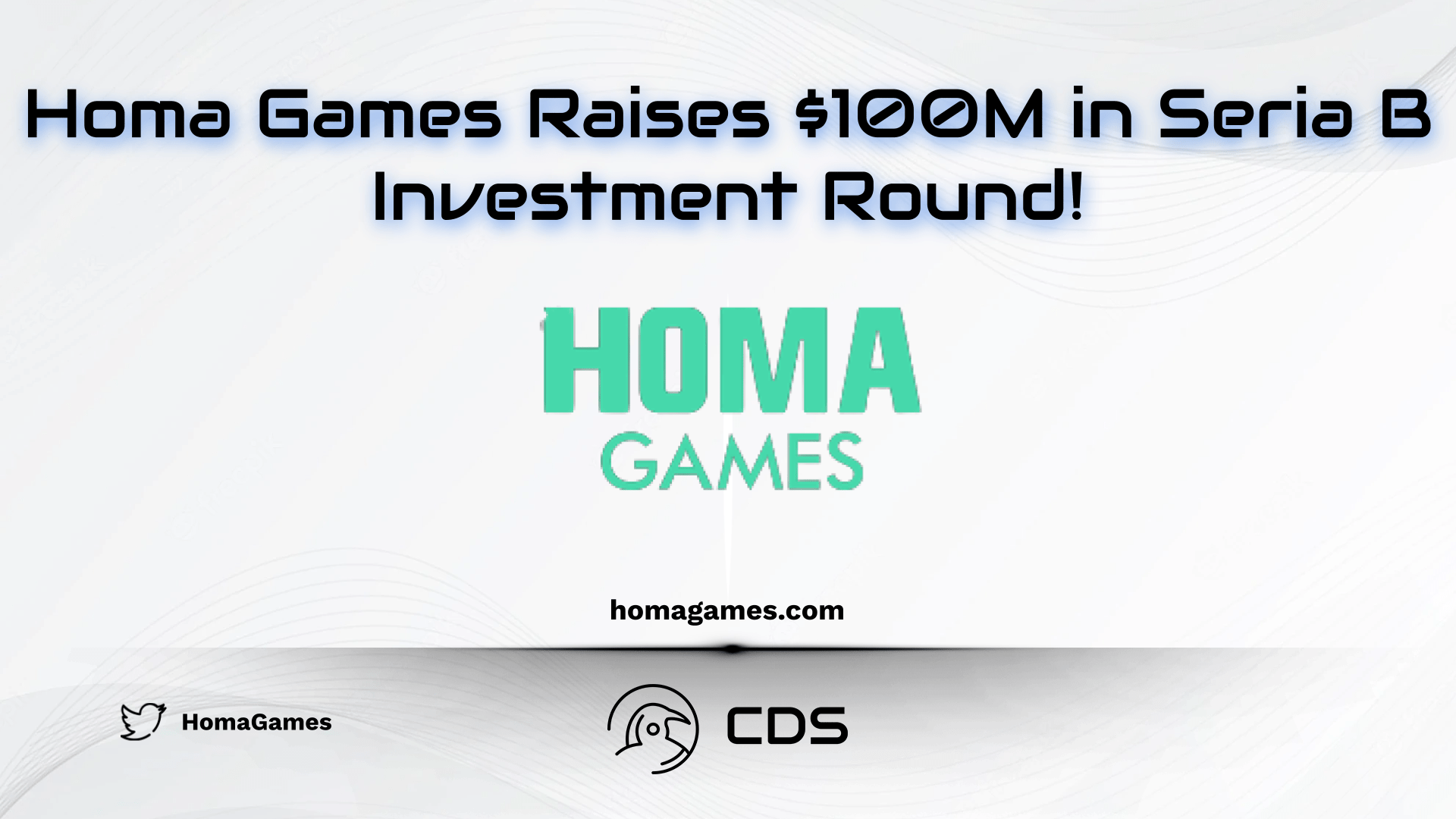 Quadrille Capital and Headline jointly led the Seria B funding round for Homa Games. Participants on the tour included Northzone, Fabric Ventures, Bpfrance, Eurazeo and Singular.

Homa Games announced that it would use the funds raised by investing in technology and data products, creating new partnerships and making strategic acquisitions. Homa Lab will be the most significant area to invest in, quickly adding value to developers’ toolkits.

Homa Games raised $65M in the Series A investment round held in 2021 and further strengthened its teams with more than 160 employees from a total of 34 different countries. Homa Lab has developed dozens of new world-class data technologies. Homa Games has achieved an astronomical growth rate of 117% per year in 4 years.

“Homa’s all-in-one platform empowers independent developers globally to reach the production and marketing capabilities of large studios. We were impressed by the team assembled by Daniel and Olivier, demonstrating a rare combination of vision, flawless execution and relentless work ethic. We are enthusiastic about supporting Homa’s journey to democratize and reinvent mobile gaming.”Brice Delome from Quadrille Capital

“The Homa engine has enabled developers and studios to produce hit games with a data-driven toolbox focused on optimizing core game loops and monetization. Having worked with the likes of Sorare, Decentraland and Axie Infinity, we are convinced that introducing digital assets into mobile games is the next major evolution that will create entire virtual economies and bring the first billion users to Web3”, Max Mersch from Fabric Ventures

“Homa is building the go-to platform for game creativity. Creators can focus on letting their imagination go and creating their dream game. Homa makes sure they can compete with the big and well-funded studios with equal means. Not only have Daniel, Olivier, and the team built super strong tools to ideate, publish, acquire users and monetize better and faster. They also understand the data and science behind trends and help others benefit from them. When Homa grows, a thousand others around the world grow with it.” Jonathan Userovici, Partner at Headline.

”This new round of funding is a testament to the boundless ambition of our team. Homa’s technology is helping game studios of all sizes elevate their potential, starting by working on the right idea, speeding up production, making better decisions with data, and distributing their app across the world. We are excited to help many more studios and to connect players with amazing gaming experiences”, Daniel Nathan, co-founder and CEO

Founded in 2018 by Daniel Nathan and Olivier Le Bas, Homa is a platform that improves productivity at every step of the application production and publishing cycle by developing technologies to empower game developers around the world. These technologies allow developers to significantly increase their execution speed. Unlike in the past, games are now developed in just a few weeks, maximizing their chances of success.

Homa Lab, a technology platform that provides studios with market insights, ideas, analytics and A/B testing capabilities, makes this speed possible. Developers can start using Homa Lab and find everything they need on the journey, from building their prototype to making money on a single platform.

Since 2018, Homa Games has published more than 80 games from hypercasual, arcade idle, casual and board categories. These games have reached more than 1 billion downloads. The Merge Master game released by Homa Games in 2022 became the most downloaded mobile game in the world in a short time.