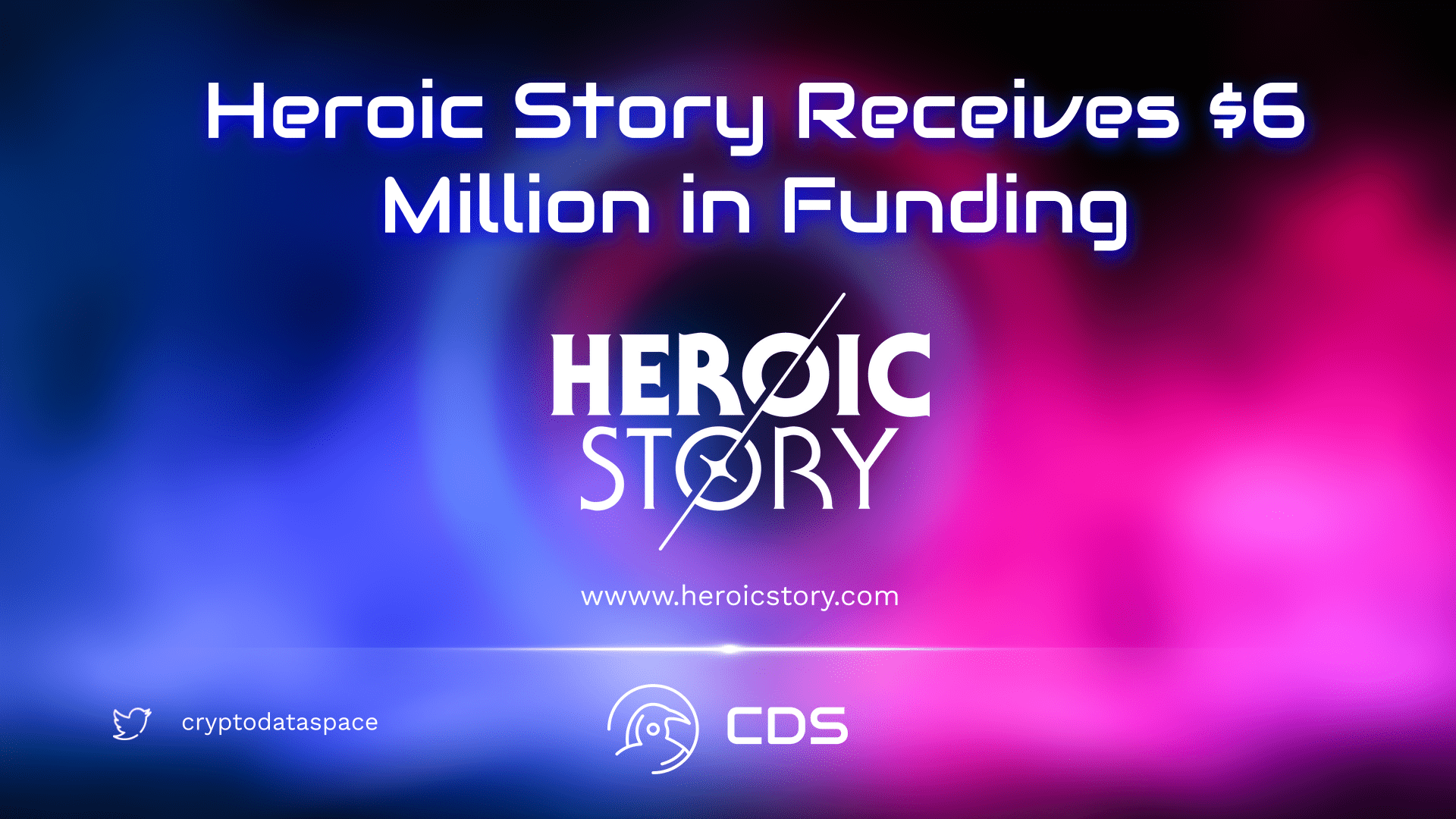 To recreate tabletop RPGs for a digital audience utilizing web3 technology, Heroic Story raised a $6 million seed investment. Investors like Multicoin Capital and Polygon are part of the seed round, which heads by Upfront Ventures.

Brothers Jay and Scott Rosenkrantz founded Heroic Story at Y Combinator in 2019 to reimagine classic tabletop role-playing games (RPGs) like Dungeons & Dragons for the web3 era. According to Jay Rosenkrantz in an interview, the startup’s early focus was on using cutting-edge technology like virtual and augmented reality to try to solve challenges for storytellers. However, the team realized that NFTs could assist storytellers in capturing value about halfway through the company’s existence.

Then Heroic Story released Legends of Fortunata, its first interactive storytelling game, allowing authors to jointly compose stories for characters in a shared environment and then mint them as NFTs. According to him, the auction’s earnings uses to support the creator community. The team began looking into very flexible gaming systems after observing the response to the shared world and eventually settled on tabletop RPGs.

Such tabletop RPGs have several difficulties luring in new players, according to Rosenkrantz. For instance, these games frequently play with an expert team that can assist the rookie play, and they can be highly time-consuming. However, Heroic Story seeks to address these problems.

The Ethereum network hosts the main assets of Legends of Fortunata. In addition, the team is in discussions with Polygon about developing a marketplace for the assets because Polygon is an investor in the round. In order to allow users to decide whether they want to delve deeper and access the web3 aspects, Rosenkrantz intends to abstract away a lot of the technical complexity.

According to Rosenkrantz, the money from the raise is being utilized to hire talent and enhance the game so that it can accommodate more players. As a result, once the game’s beta version prepare, some of the funds will use to sell to a wider audience.

Nas Academy Does Not Know How…