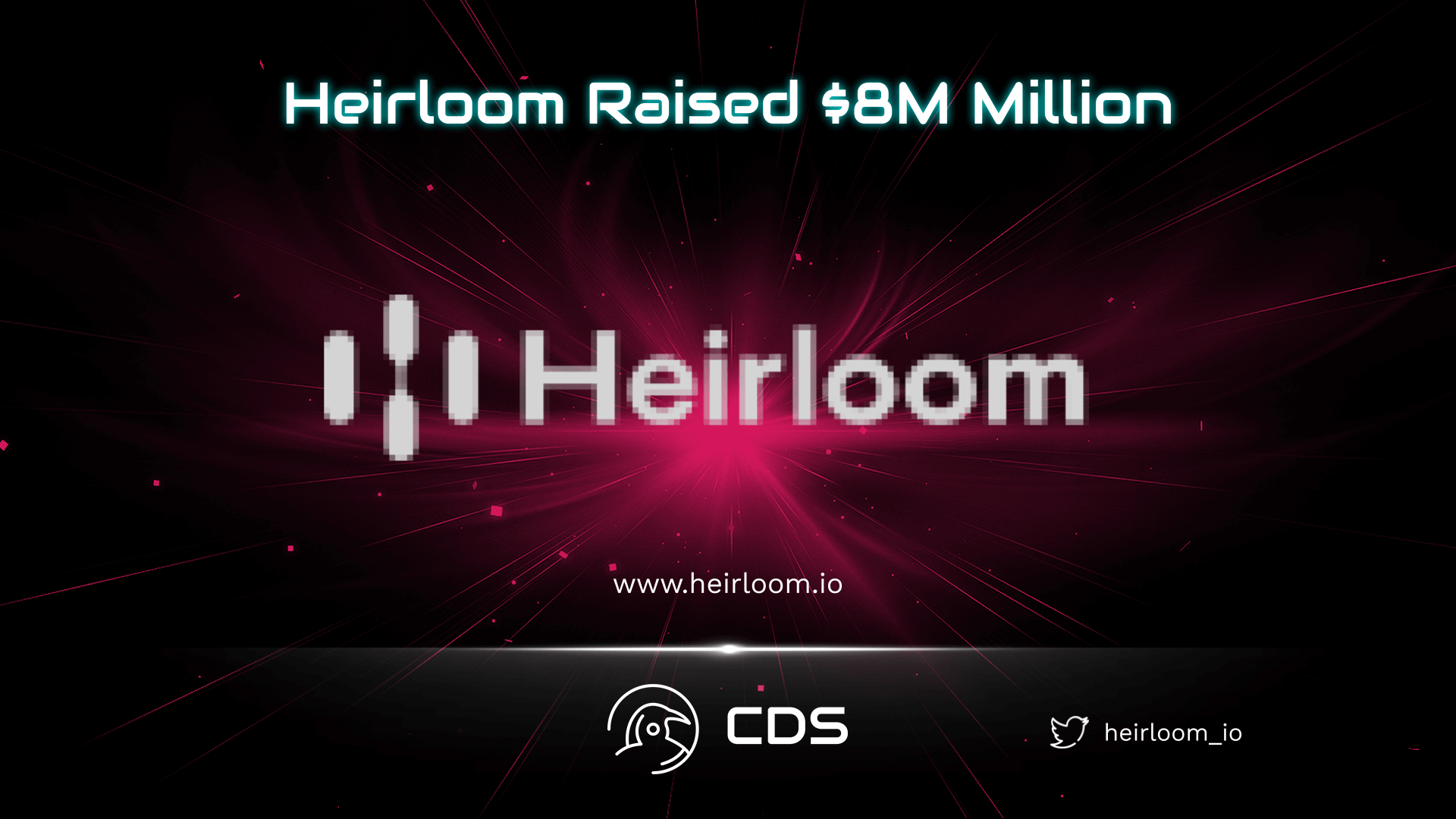 Software startup Heirloom has announced that it has raised $8 million in funding to build tools to help enterprise firms enter the web3 ecosystem. Heirloom’s software currently allows enterprise firms to print and monitor a variety of web3 assets such as immutable tokens (NFTs) and verifiable credentials (VCs).

The co-founders of the project had been secretly developing their tools in the background for about a year and a half. After a detailed market research, they focused on corporate firms. Dazê, one of the founding partners, said in an interview: Mainstream consumers understood the value of the web3 vision. But only when their favorite brands or services enter the ecosystem and we’ve discovered that you’ll find it practically useful whenever you go in. On the other hand, we discovered that many businesses are interested in trying out web3 opportunities, but after some due diligence we realized that they found the process very costly and time consuming.

The software developed by Heirloom is a codeless toolkit that enables corporate companies to easily run their web3 campaigns. Daze said that Heirloom’s primary stakeholders will be marketing and product managers. To make this possible, Heirloom’s tech stack is built on XRP Ledger (XRPL), the open-source blockchain used by Ripple.

“Looking at these three features: transaction time, stability, and energy footprint, this shortlist was really short,” Dazé said. “And XRP Ledger was at the top of that list.”

This startup project plans to announce software tools partnerships by the end of this year. It will also use the funds obtained to develop the existing product and grow its teams of 12 people.

VISIT OUR OTHER BLOGS : STARTUPS