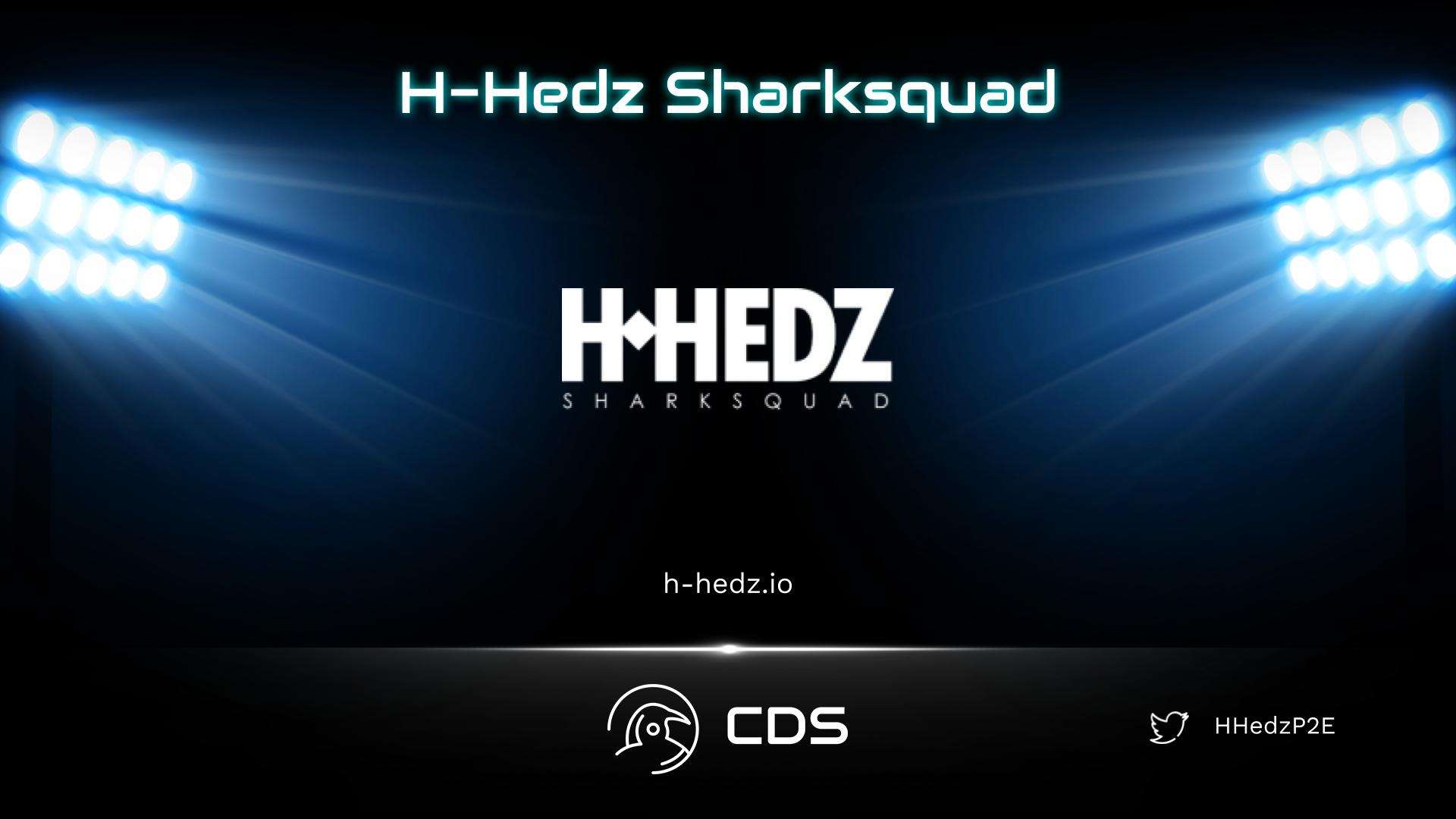 H-Hedz Sharksquad is created by a team with a mission to create a game that players will enjoy while playing the game and at the same time they can earn while playing. Although the game has not been released at the moment, they already want to bring it to their players. The H-Hedz Sharksquad team says that they will release rare unique NFTs for H-Hedz, and also tells NFT owners that they will earn TRK, the game’s token.

The problem that the H-Hedz Sharksquad team sees is that many P2E games are constantly experiencing economic collapse. H-Hedz Sharksquad says that to solve this problem, they have developed a mathematical solution software that will maintain the game economy in the long term, which they will also use in their projects. For this purpose, they have created reserves and rewards in this game, which has a P2E feature, in the game pool. There is a game story of H-Hedz Sharksquad that has not yet been published, let’s explore it together.

The game is basically based on a planet called Terakuwa. This planet is facing major problems while living in prosperity and peace. The depletion of the planet’s existing energy resources worries the people of Terakuwa. The H-Hedz team have four individuals. Joining hands with the problem of the depletion of the energy resources of the planet Terakuwa, these young people are racing against time and extinction. There are 4 different cities on the planet Terakuwa.

The Capital is located somewhere in the middle of the ocean planet.

Forbidden, every part of the planet that is not published or known.

Now that we’ve seen the cities on the planet, we can meet the team. We said that there are 4 different heroes in the Hedz team. These heroes appear as musicians at night while working in different professional jobs during the day. Our heroes are: Apex, Swift, Faze and Snap.

Apex is the leader of the team with his high intelligence and maturity and is also the songwriter of the team. We can also say that Apex, who works as a designer in an architectural firm during the day, is not a very talkative person.

Swift is the youngest member of the team, the princess of technology as the team calls her, Swift is also a vlogger. Swift is a professional computer engineer in her normal life.

Every team needs a badass, yes, our man is Faze. Faze, who is the lead singer of the band, also works as an assistant marketing specialist in his normal life.

Snap, the last member of our team, is a complete sports addict. While Snap appears as the drummer of the team, he is also a doctor.

The TRK token is the designated game token for the H-Hedz Sharksquad game.

H-Hedz Sharksquad, together with its young and dynamic team, is a game created based on the problems of P2E games. Although the game has not yet been released, we can say that the Beta version will soon come to mobile, and players holding NFT in their hands can benefit from this version. We will see together what this game can do in the future, which claims to have a long-term sustainable economy with the mathematical software solution they use.

BinaryX Has Published the Cyberland Game…