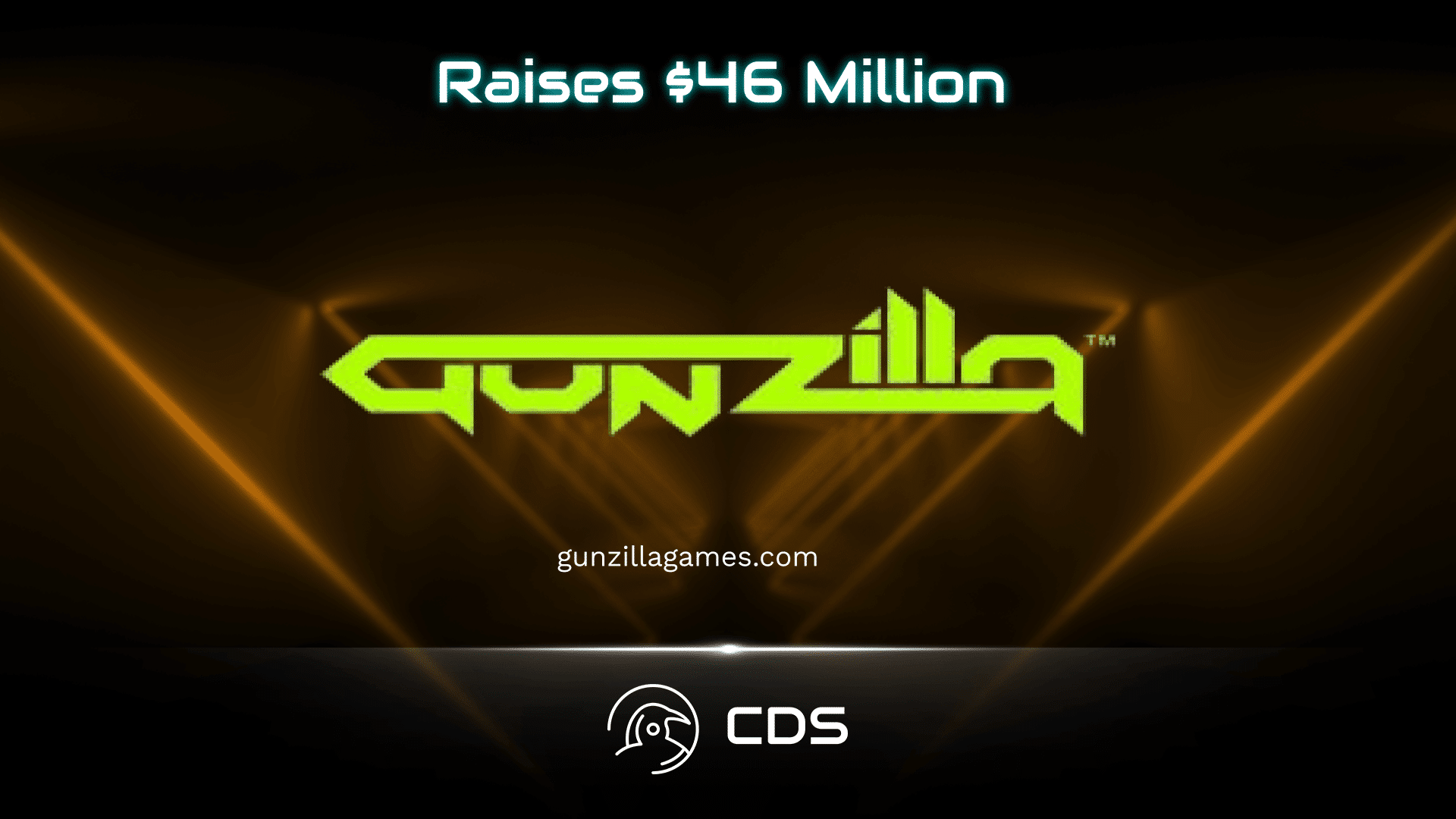 This new round of investment will become grounds for the studio to build its new platform, GunZ, and empower players by giving players full ownership over their in-game assets. Most importantly, this funding will form the basis for GunZ, “Off The Grid” (OTG).

What is Off The Grid (OTG)?

The trailer for AAA Battle Royale 2.0, the new game OTG from Gunzilla, a third-person shooter, has been released recently. It is a free-to-play (F2P) game with unique gameplay mechanics and a strong narrative focus, set to be released on next-gen platforms in 2023.

Off The Grid is the first in-game item trade where players can purchase new in-game items from other players who collect them in-game or acquire them from each other. Trading will be conducted through an internal blockchain-based marketplace or any third-party marketplace that supports NFT technology.

About the Investment Round

It is managed by Republic Capital. Other notable participants are as follows;

Gunzilla CEO and Co-Founder Vlad Korolev said “We strive to give players complete freedom in every detail of OTG and every step of the game. In addition to the core game in OTG, players will be able to own in-game items and trade them with other players. Also reassure players that their hard-earned items will remain in their possession no matter what. In today’s free-to-play games, if you pay for something, it’s not yours. You don’t have anything and you can’t be. Anyone can read the EULA of any game to verify this. For example, if you get banned, any item can be taken from you, even if your ban happens by mistake. When you stop playing any free-to-play game, your deposit is also lost. So we’re reinventing the system by putting the power back in the hands of players, and they use blockchain technology to make it happen. With OTG and GunZ, we are creating a universe that will set a new standard for the industry.”

“The Gunzilla team is nothing but industry veterans and stars contributing to the games many of us grew up playing,” said Brian Johnson, Senior Director of Republic Capital. “We believe free-to-play is superior and by combining it with an optional Crypto component, Gunzilla will set an example by marrying Crypto and the game worlds. There is no doubt that the future of Crypto gaming should include next-gen consoles, and we believe Gunzilla will allow that to happen with ease.” He said.

The idea of ​​developing OTG and its work with the funding that Gunzilla receives primarily creates excitement. The main issues are that the player enjoys and game-oriented, the commercial aspect is not completely adopted, and those show that they have adopted more game studio logic.

Nowadays, the game industry attracts serious attention, and Gunzilla‘s orientation to this field and the good funding for its works make a name for itself.

Zone of Avoidance Partners with Ailoverse

Integrating the Double Protocol Set with…

For Web3 Games, IndiGG Announces a…

What is Volare Finance?

Collaboration Between Lido Finance and Kamino