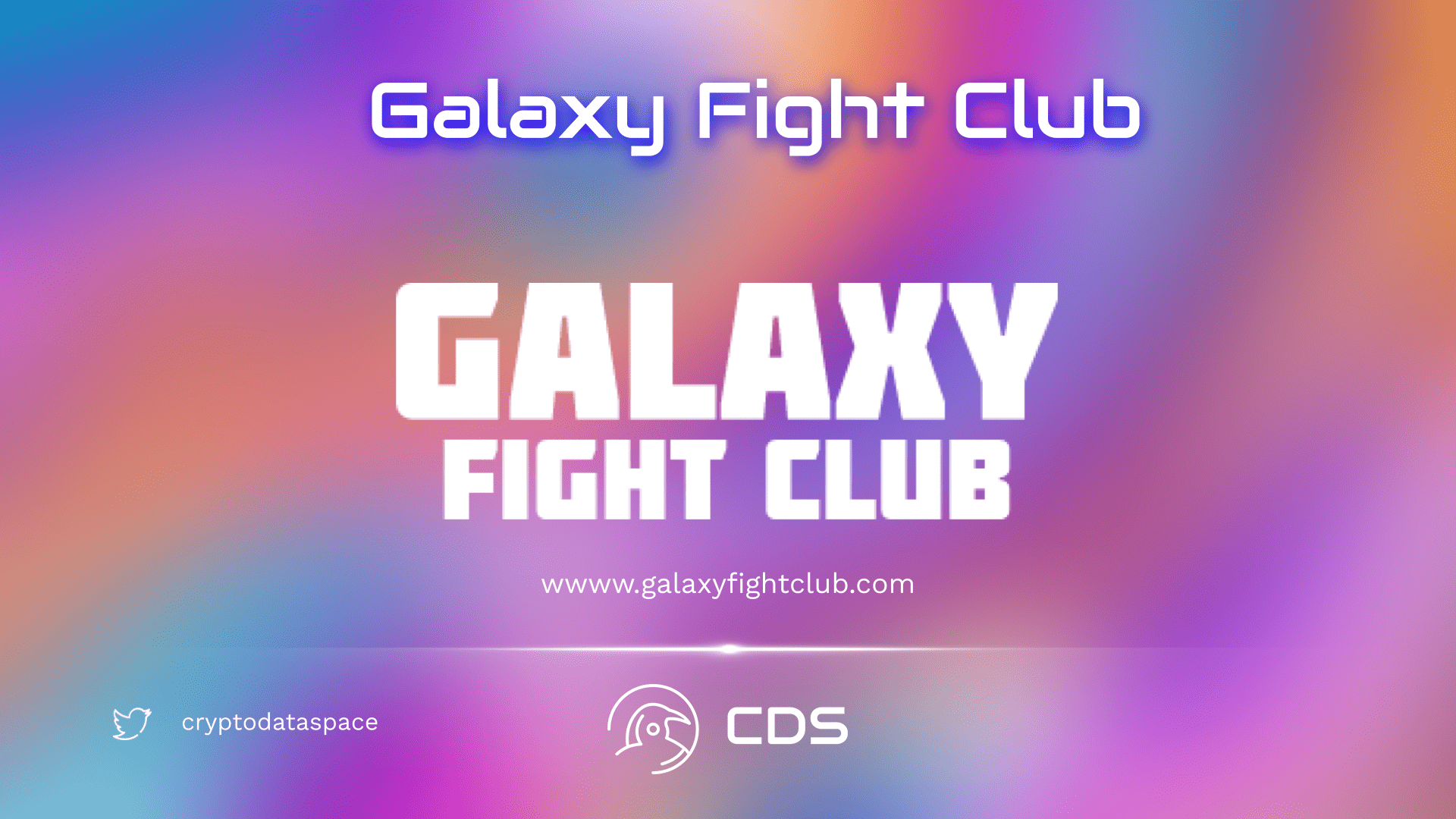 While new games continue to appear in the Web3 field, one of the most loved genres among these games is of course MOBA. In this direction, the new MOBA game Galaxy Fight Club in the Web3 area has also started to make a lot of mention of its name.

What is the Galaxy Fight Club?

MOBA-type games are seen as very difficult games in terms of ability. In fact, because of the character combinations, it usually comes out in the style of a strategy game. In team games, everyone has to do their part. Therefore, an orderly way of movement is not possible and instant decisions need to be made. Of course, this situation also makes the game difficult.

The Galaxy Fight Club NFT universe, on the other hand, is the first cross-IP game to focus on a fast-paced PvP. It allows owners of different NFT collections to fight against each other and get winning mechanics and real-time rewards. However, GFX is also notable for being the first MOBA game released on mobile.

On the other hand, the uncertainty of the NFT space and little cooperation between different in-game collections result in the absence of a platform where different IPs can interact with each other. Because of this, Galaxy Fight Club wants to create a utility for existing avatar collections. The biggest goal of Galaxy Fight Club is to become a big company like Nintendo in the Web3 field and to be able to achieve this with NFT. The company has stated that it can achieve this goal by creating a cross-IP gaming platform.

First of all, everyone can access the game. Even if the person does not have an avatar, they are given a default warrior and a weapon. The only difference between this player and the others is that the rewards that will be received when they win are different from the avatar they played. At the same time, the game, which can be played in multiplayer, can be played both in spectator mode and actively. In this way, Galaxy Fight Club does not push the game to play one way.

How to Play Galaxy Fight Club?

The game, which can be played in different modes, can be played as 3v3, Tournament, 1v1, and Battle Royale. However, since the game is a 3D hyper-casual fighting game similar to Brawl Stars, it is possible to perform both melees and ranged attacks depending on the selected weapons. Moreover, in this way, you can interact with the objects within the game.

The outcome of the battles is determined by the character you create. So, your warrior’s strengths make you stand out. Even if you have powerful weapons and strong armor, the result varies depending on your ability to play the game. In short, the superiority of two warriors with different strength characteristics is determined by their gameplay. When we give it as a percentage, the following elements make up the total strength of your fighter:

In addition, the game has a system where the one with a rare weapon stands out more. On the other hand, the rank system of the game is between 1-40 levels and your ranking is determined by your trophy number. A low number of trophies puts you in a lower league, while the advantage of being in a higher league is that it increases the likelihood that you will be able to have an in-game gold and silver key.

What is Galaxy Fight Club NFTs?

Galaxy Fight Club is a free-to-play game, but players with NFTs have access to higher-level characters, matches, and keys. All F2P players (or those who do not have any NFT) can play in battle only as a default simple character.  In addition, players who win matches are allowed to accumulate Silver Keys.

Galaxy Flight Club is an exceptional game in that it brings together NFTs from various locations and combines them into one battle-royale PvP MOBA. However, unlike many other NFT-based P2E games, it allows you to use both in-game avatars and other NFTs that are currently in your wallet.

GCOIN, the in-game token of Galaxy Fight Club, is traded as a $GFC share symbol in Quickswap. At the same time, this token is traded on CEX’s with the $GCOIN share symbol. $Gcoins are the in-game currency that forms the basis of the entire game economy. As such, it is designed to capture the value from the growth of the ecosystem as the game’s user base grows.