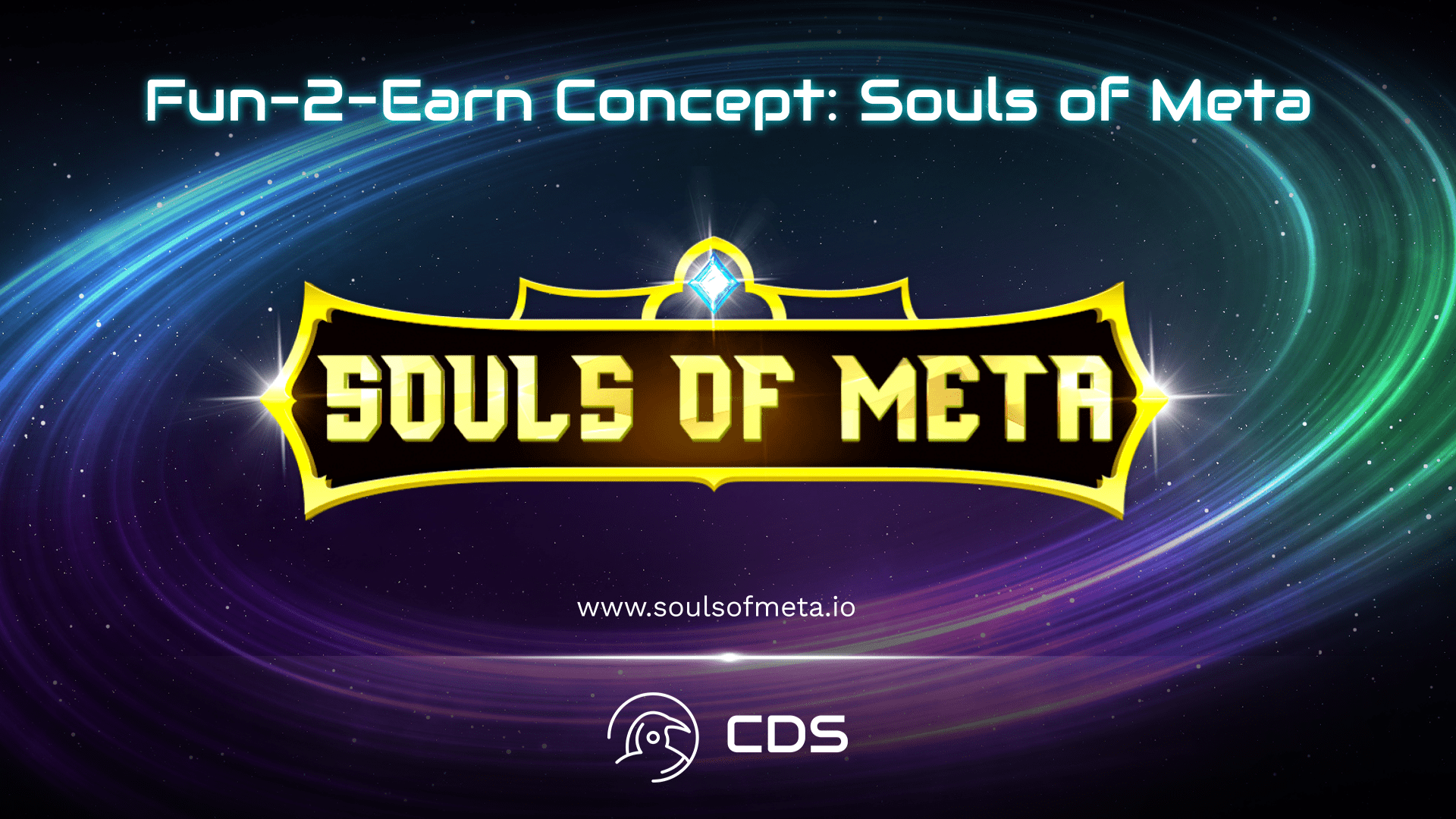 ouls of Meta is fundamentally a p2e game which has focused on the gameplay. They say nowadays p2e games are too simple and just for gaining money. They are solving this problem with Fun-2-Earn. I would say for doing it, best way is firstly creating a game and after adding the p2e features.

In their solution, “We are creating a unique Fun-2-Earn Metaverse with next-level gameplay experience being first priority with the Fun-2-Earn (Play-Own-Earn + Free-2-Play) model replacing Play2Earn.”

It is a MMORPG with bad graphics. You can check the basic gameplay video from there. There are daily missions, quests etc. Earning money made possible with;

They have 2 kinds of tokens; SOM & SMP. SOM is an ecosystem native BEP-20 utility token that will be used for purchases of NFTs, upgrading characters etc. You can swap SOM to BUSD or BNB tokens. SMP is for governance and rewards & can easily transformed to SOM.

You can see the Tokenomics from here.

There are different kinds of NFTs in the game like characters, items etc. You can sell and purchase character NFT’s. Basic NFT rarities as follows;

There is a place they sell their NFT’s which is SoulPad.

You can upgrade items, sell them and stuff. You know this kinds of things actually. Basic MMORPG, normally gaining XP’s in the game, but in that game XPs can transform into real money. I do not see the reason to play that game honestly. I do not see any background of the characters, good story or amazing mechanics. You can check the mechanics from there btw.

The concept does not apply with the project itself. They are saying they want to build a good game and make people gain money but graphics are like Minecraft. If you are offering this kind of a concept, you should make a good game, I mean, different then others.

In the end, I do not want to say so much about this project because despite it’s concept, it seems like it is similar to the Mir4 and other simple play to earn games. So why to differ it from others? As you know, I do not go around every details of the projects in my writings, I say what I think and leave you with the project. You can check the website from here.