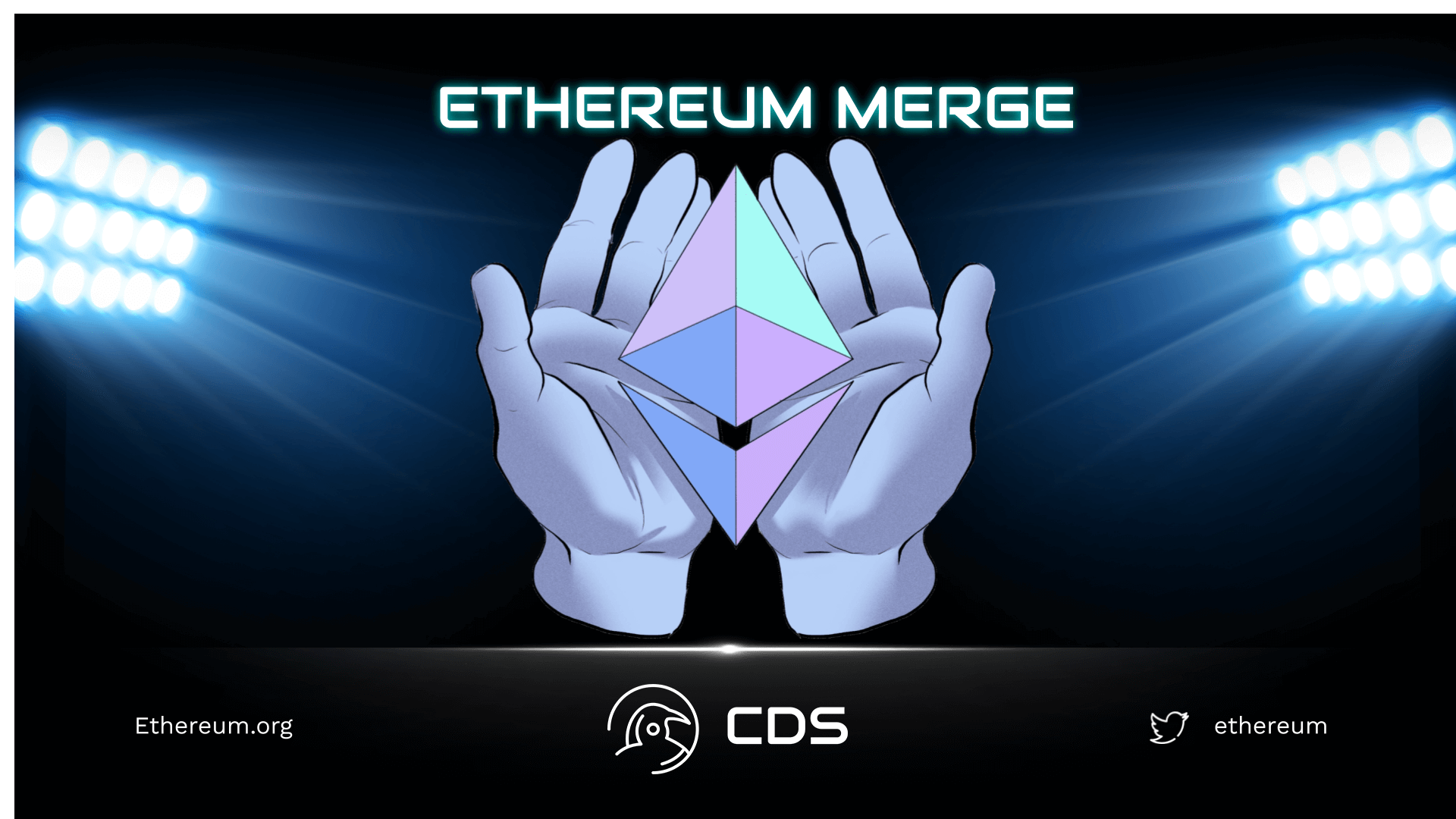 The Ethereum Merge update represents the Ethereum network’s transition to Proof of Stake, which is for authenticating crypto transactions. The new system will replace the Proof of Work, which consumes a lot of energy.

Why is It Called Merge?

Ethereum already has a Proof-Of-Stake network called Beacon Chain, but it is not yet being used to process transactions.

Ethereum’s full transition to Proof-Of-Stake is also called the Consensus layer of the Beacon Chain. ) Ethereum’s Proof-Of-Work mainnet has received this name due to its unification.

What is Proof of Work and Proof Of Stake?

Blockchains use these mechanisms to confirm transactions that take place on their networks. Ethereum is currently using PoW.

PoW(Proof Of Work) is to confirm transactions that take place on the blockchain based on energy and produce the product of that chain. This is the system that we all usually know, made using video cards, large computers and coolers.

Proof Of Stake, on the other hand, does not require any of these huge devices. With this system, the owners of the crypto currency can stake their coins, which gives them the right to control and add new blocks of transactions to the blockchain.

What Is The Difference Between Proof Of Stake (POS) And Proof Of Work (POW) ?

Proof-of-Stake (PoS) and Proof-of-Work (PoW) differ in that they decide who has the right to register the next block of transactions on the network.

In the current Proof Of Work system, Ethereum miners compete to confirm cryptographic transactions and produce the product of that chain.

In the upcoming Proof Of Stake system, validators who stake (lock) at least 32 ether with the network will be randomly selected to create blocks. The more ether a person invests, the more likely that person will be selected. In both methods, the miner/validator who wins a block is rewarded with a mixture of transaction fees and newly minted Eth.

What is the Ethereum Merge Update?

The merge is the merging of Ethereum’s existing execution layer (the Mainnet we use today) with the new proof-of-stake consensus layer, the Beacon Chain. So, from proof of work proof-of-stake represents the passage. Merging will reduce Ethereum’s energy consumption by ~99.95%. In this way, it eliminates the need for energy-intensive mining and secures the network using locked ETH instead. It will be a really exciting step in realizing the Ethereum vision.

On average, Ethereum blocks are published every 13 or 14 seconds in today’s proof-of-work (PoW) system. After defragmentation, Proof-of-Stake (PoS) blocks will be issued at regular 12-second intervals. This is not an improvement that most users will notice and still places Ethereum behind competing blockchain networks such as Solana and Avalanche.

Ethereum Roadmap After the Merger

After the merger, Ethereum’s core developers will continue to work on the open source network as before, with improvements in network fees, speeds and security planned for the coming months and years.

A focus for post-merge developers will be sharding, which aims to expand Ethereum’s transaction volume and reduce its fees by spreading network activity across several “tracks” – almost like lanes on a highway. (Such updates were originally planned to accompany the Merge – initially it was called “Ethereum 2.0” or “ETH2” – but with the success of third-party aggregations in addressing some of the same problems, their priority was removed).

Also included in the roadmap is the bidder builder separation (PBS), which will separate the “builders” who add transactions to the blocks from the “bidders” who put them forward for approval from the wider network. PBS is presented as a way to help solve Ethereum’s maximum removable value (MEV) problem.

VISIT OUR OTHER BLOGS : ALL NEWS

The StarkNet Token Is Positioned on…

Blockchain-Based WEB3 Football Collectibles are being…