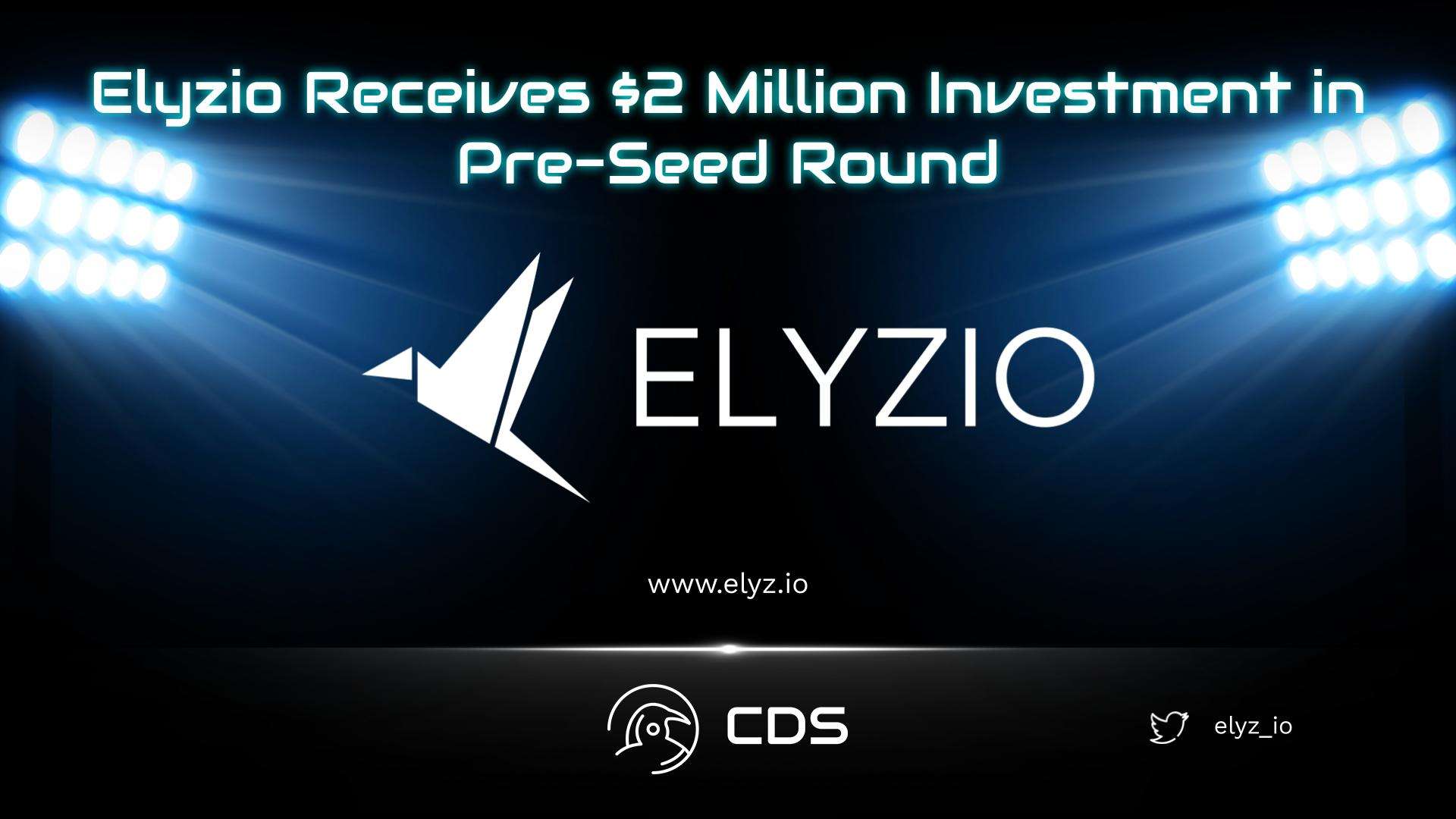 Elyzio, an initiative that aims to develop a new generation of high-quality and free-to-play games on the blockchain infrastructure, announced that it has received an investment of $2 million in its pre-seed round, which took place under the leadership of vgames. Apart from vgames, Shima Capital, Solana Ventures, Paribu Ventures, and Abdelmounaim Derraz, the founder of Nebulae, which are crypto and Web3-focused investment firms, took part in the investment round as angel investors. Elyzio will use this $2 million investment to grow his team and focus on his first game, Warden’s Will.

Elyzio’s first game, Warden’s Will, is an Action RPG game created with roguelike elements that include fast-paced action combat and shooter mechanics. Elyzio, who wants to blend different game mechanics around a common story, defines Warden’s Will as the first experience of the Game Multiverse they created. Elyzio stated that their main focus in the Warden’s Will game is to be able to create engaging and highly interactive new gaming experiences for players with the help of new-generation technologies.

Warden’s Will, which will be Elyzio’s first game, is currently under development and the game is expected to be released in 2024.

Elyzio was founded in early 2022 by Doğan Can Yeğiner and Anas El Ferachi. When we review the team, we see that it is small in terms of personnel, but the core members of Elyzio are experienced in AAA development. In addition, it consists of experienced names who have worked at major technology companies such as Assassin’s Creed, The Division, and Ghost Recon. We can say that they will add new names to the team with this investment they have received in the future.