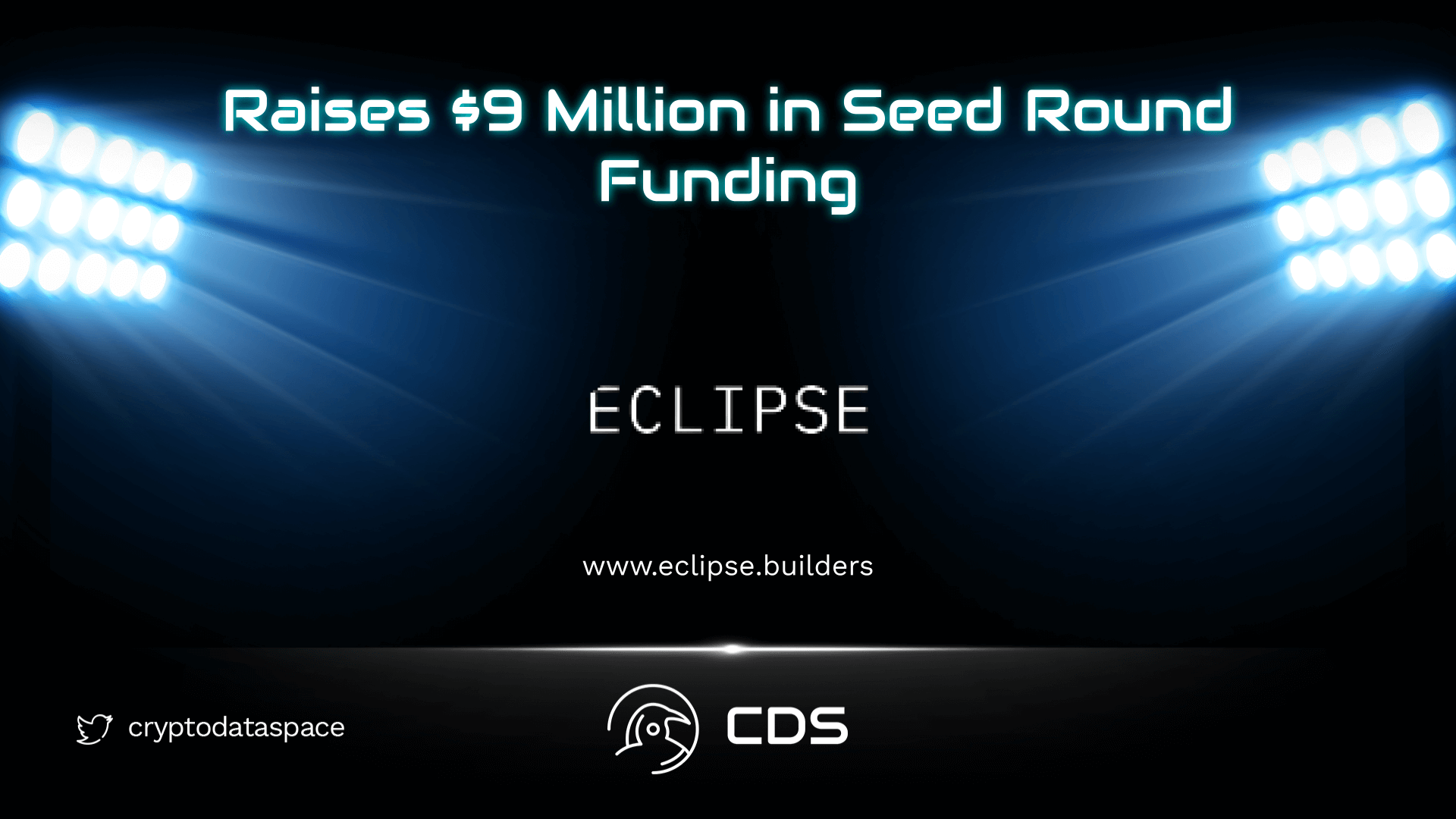 Eclipse announced that after a $6 million pre-seed round in recent months, it has raised $9 million in seed round funding jointly conducted by Tribe Capital and Tabiya.

Even today’s fastest chains cannot meet the throughput requirements of web2 applications. In this case, scaling is required. The only way to scale is to run more chains horizontally. However, our existing chains are having difficulty being fast, decentralized and cheap at the same time. Eclipse is a project that has been implemented to meet the deficiency.

Eclipse will enable the first customizable modular sums, allowing millions of users to be integrated into Web3 through high-performance applications running on their own chain.

With Eclipse’s tools, you can customize your code and distribute it simply as a collection. In this way, while the developer teams do not need to have a protocol designer, you will save a lot of development costs and time.

Project developers, who plan to make a public test release in early 2023, have received the support of more than 50 protocols ready to be deployed to Eclipse, including Zebec Notifi and Friktion. For the launch planned for next year, we can also say that it is planned as a launch in which all nodes are running themselves and they will not activate the placement.