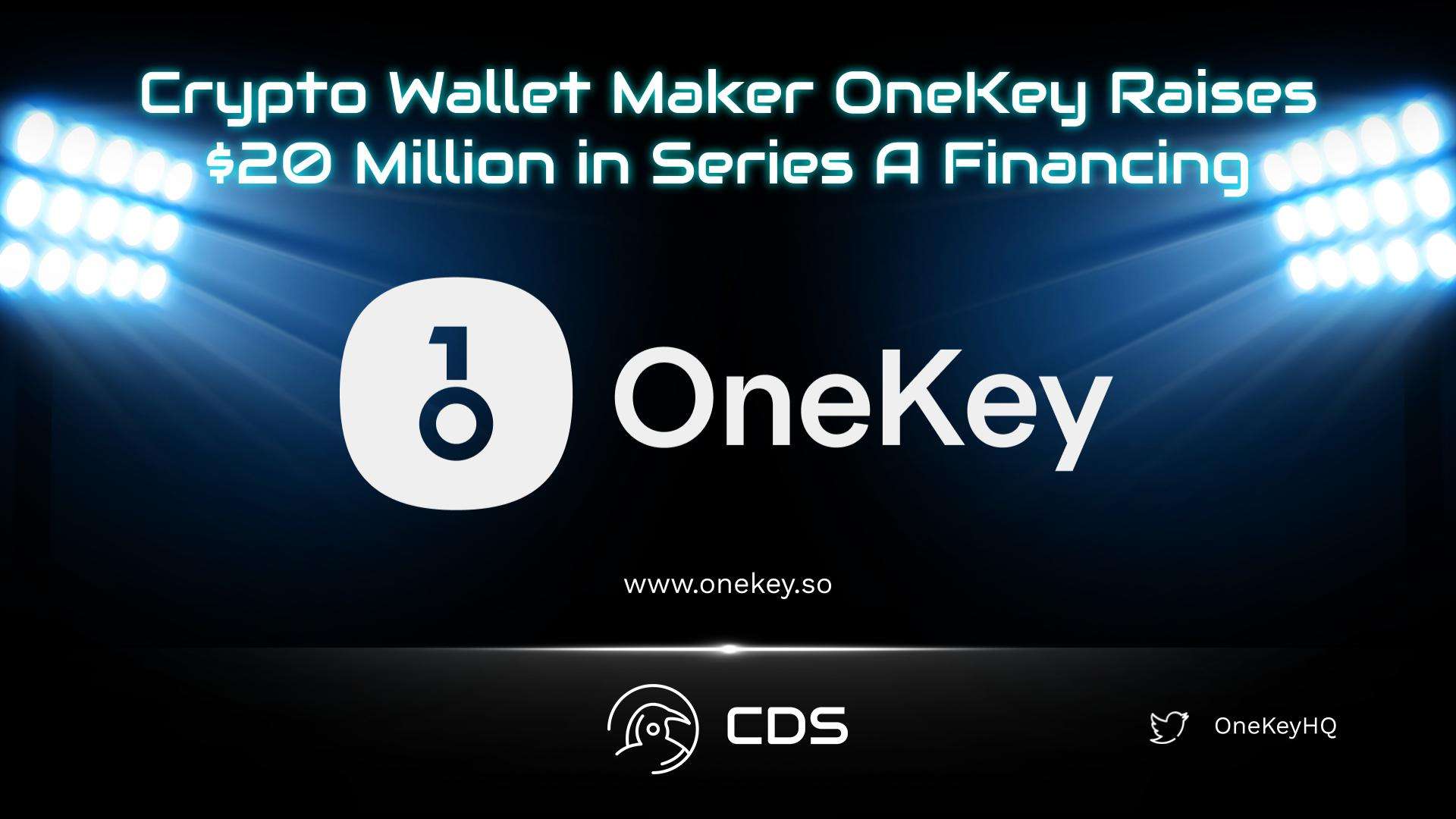 OneKey, a Hong Kong-based crypto hardware wallet manufacturer, announced its investment via Twitter. Founded in 2020, OneKey plans to become the best hardware wallet in the Eastern Hemisphere. OneKey is the only hardware wallet to date that is both completely 100% open source and built using a certified security chip.

OneKey announced on Twitter that its funding round was led by Dragonfly and Ribbit Capital. Other investors in the round include Coinbase Ventures, Framework Ventures, Sky9 Capital, Folio Ventures and Ethereal Ventures. Angel investors including Santiago Santos and Feng Liu also supported the round. According to a tweet from OneKey main contributor Yishi Wang, OneKey has closed another small funding round with the participation of IOSG Ventures in addition to the Series A funding.

OneKey claims that their code is completely open source. They even have a slogan for this, ”Make it open-source. Make it cool!”

According to crypto wallet manufacturer OneKey, if a crypto wallet does not operate in an open source manner, it poses a threat to the security of user assets. Yishi Wang claimed that many of the staff members of rival wallet manufacturers like Ledger, Alchemy and Infura are using OneKey’s devices, according to the company’s shipped order information. He also stated that OneKey currently has no plans for a native token.

Crypto hardware wallet manufacturer OneKey plans to offer support for the expansion of new blockchains. Wang said that OneKey will add about 40 new networks. There are currently 30 people working at OneKey and the company has no plans to increase its staff strength in the near future.

Xterio Has Raised $40 Million to…