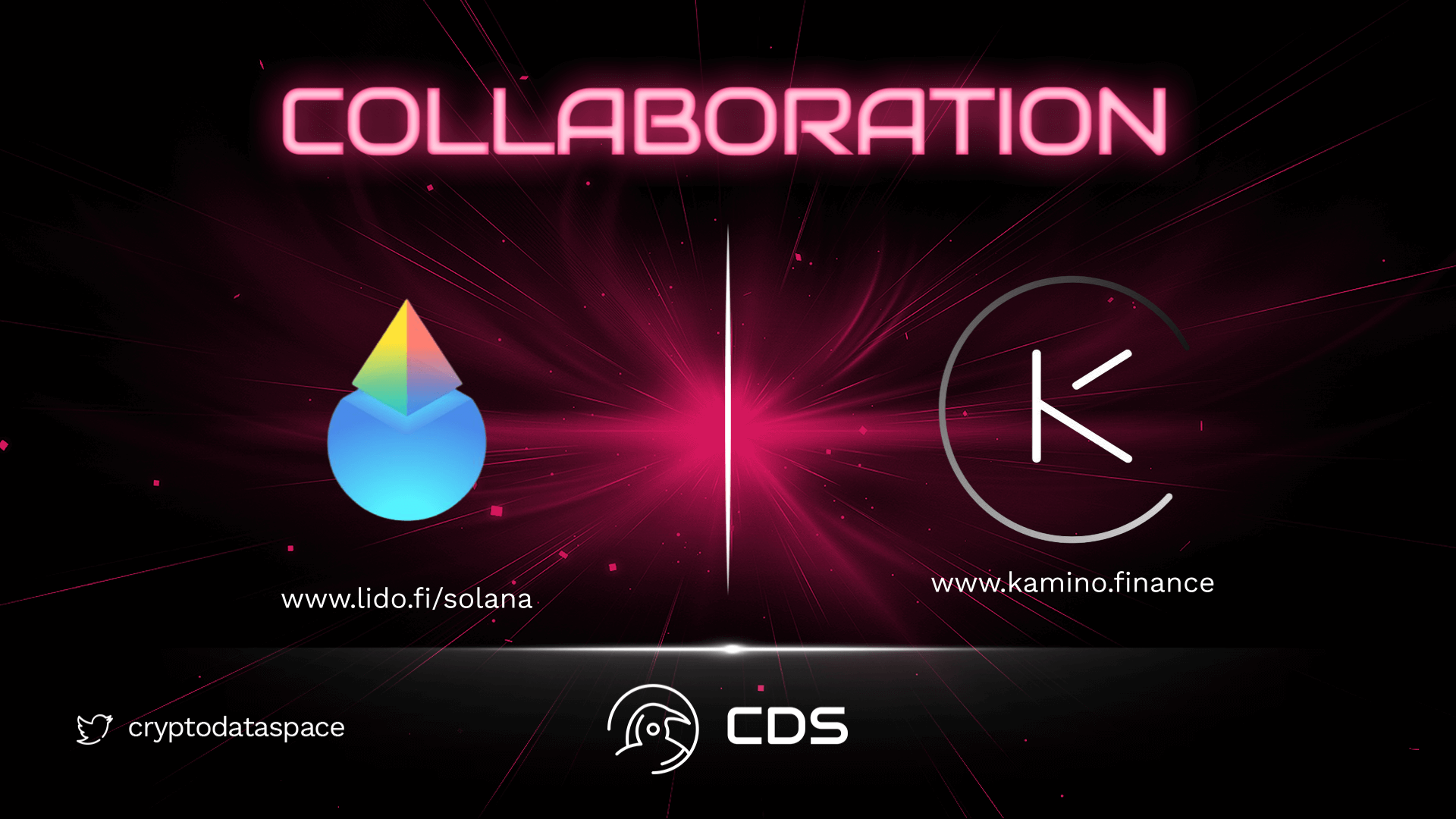 Lido Finance and Kamino Finance, which came together to increase Solana’s capital efficiency and network security, announced their collaboration.

With the latest development between Lido Finance and Kamino, it will allow users to earn returns on their products, while at the same time increasing the amount of Sol on the network to support the decentralization of the blockchain.

After the recent developments, positions in SSOL, which earn 5.5% APY through incentives, can now earn extra income through auto-focused liquidity vaults located in Kamino. Users can passively earn APY through exposure to stSOL and earn commissions from trades using Kamino. This offers liquidity for stSOL-SOL concentrated liquidity market makers.

Thanks to DeFi’s innovation, when users deposit SOL in Kamino’s stSol-SOL vault,  they can instantly stake their SOL with Solana via Lido and Kamino.

How Does SOL Staking Through Kamino and Lido Work?

Single-asset SOL deposits placed in the stSOL-SOL vault are automatically split using Jupiter Aggregator, which has previously ranked as one of the most capital-efficient liquidity aggregators in DeFi. All that changed with the collaboration between Kamino and Lido. But creating a liquidity position by changing the location of stSOL, which is in circulation in the current market, does not contribute to the rise of SOL, which is done with Solana’s validators. Therefore, finding a mechanism for improving the SOL staking process has become the main goal. On the other hand, increasing the number of SOL staked in Solana is one of the main reasons for the existence of stSOL.

With this update, deposits of single-asset SOL will now be split into stSOL, bringing new stSOLs to the ecosystem via Lido. Ultimately, Lido’s effort to spread SOL among a larger number of Solana validators will be assisted by SOL placed in the stSOL-SOL chassis on Kamino.
Users can use Kamino to maximize the efficiency of stSOL2, as well as rely on the protocol to protect its current state and future. This can be achieved by contributing to the increase of Solana’s Nakamoto Coefficient, which is a very important parity to prove the long-term viability of each blockchain.

SOL staked through Lido remains in the hands of validators who, according to Lido’s competence in this area, can further increase the Nakamoto Coefficient in Solana. Currently at 31, Solana has one of the highest Nakamoto Coefficients among PoS blockchains. Raising this value is a key objective to improve the security of the Solana network.

Kamino supports Lido’s attempts to deploy the network in order to stabilize concentrated liquidity assets, staking SOL to stSOL instead of exchanging it with stSOL. Thanks to the Lido, a significant amount of SOL is staked on the network very effectively.

Kamino automatically manages your concentrated liquidity positions. When depositing your Kamino tokens, it opens a liquidity pool position on the DEX and does everything for you. Finds the optimal range to capture the highest/lowest transaction fee while avoiding rebalancing, automatic consolidation and impermanent loss (IL).

Lido is a leader in liquid staking (as measured by TVL), with the priority of contributing to ecosystem development, increasing blockchain decentralization and making staking beneficial for all participants in each chain it launches.