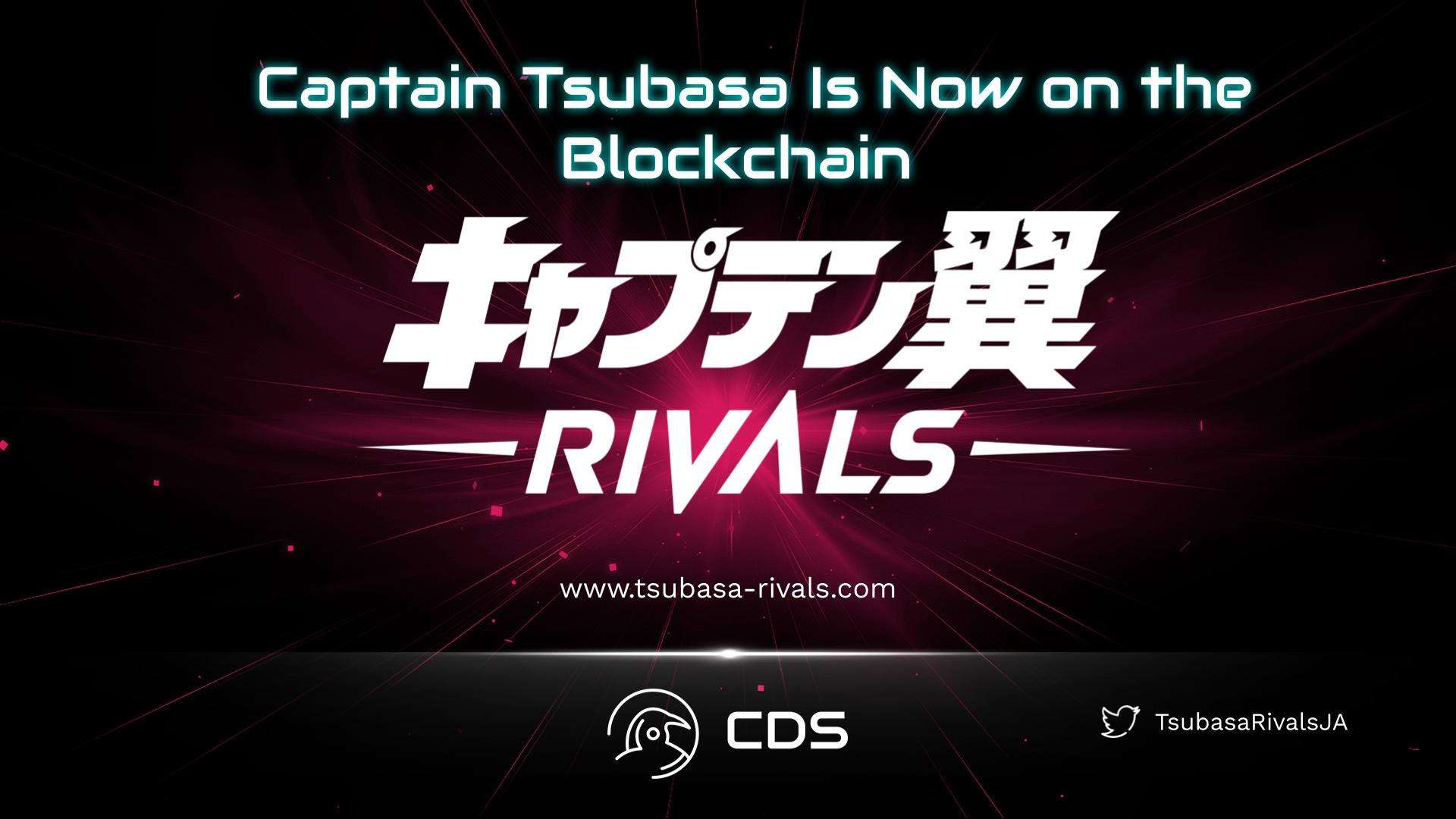 A Blockchain-based game is being developed for Captain Tsubasa, the anime series of our childhood that we all know. Blocksmith has partnered with Thirdverse Group, a well-known game development company for this game called Captain Tsubasa Rival. We also see names such as Animoca Brands and Yield Guild among the investors. Discord and social media communities have already been formed for the game. The game, which has both PvP and PvE modes in the game, also has its own special NFTs and tokens. While the generation in the 90s and 2000s was particularly excited about this game, Yoichi Takahashi, author of the Captain Tsubasa series, says:

“Being part of a game that uses new technologies like blockchain and NFTs is something new. Although the game is still under construction, I have high expectations for the experience it will bring to the players. I hope everyone can enjoy this new game.”

Captain Tsubasa Rivals is a blockchain-based game of the Captain Tsubasa anime. The game will also be available for download on mobile platforms. The characters in the game will include football players taken from the original story. There are 2 Modes for the game. These are PvP and PvE modes. You can train and improve your players in PvE mode. You can fight against other players in PvP mode. Players can create their own NFTs. To create these NFTs, you will need utility tokens called Tsubasauts, earned in the PvE mode of the game. With these tokens, you can improve your characters and add a lot of new features. You can also use the NFTs you have created in PvP mode and fight against other players. The soundtrack for Captain Tsubasa Rivals is being developed by Shinichi Osawa.

The First FIFA Games After EA…