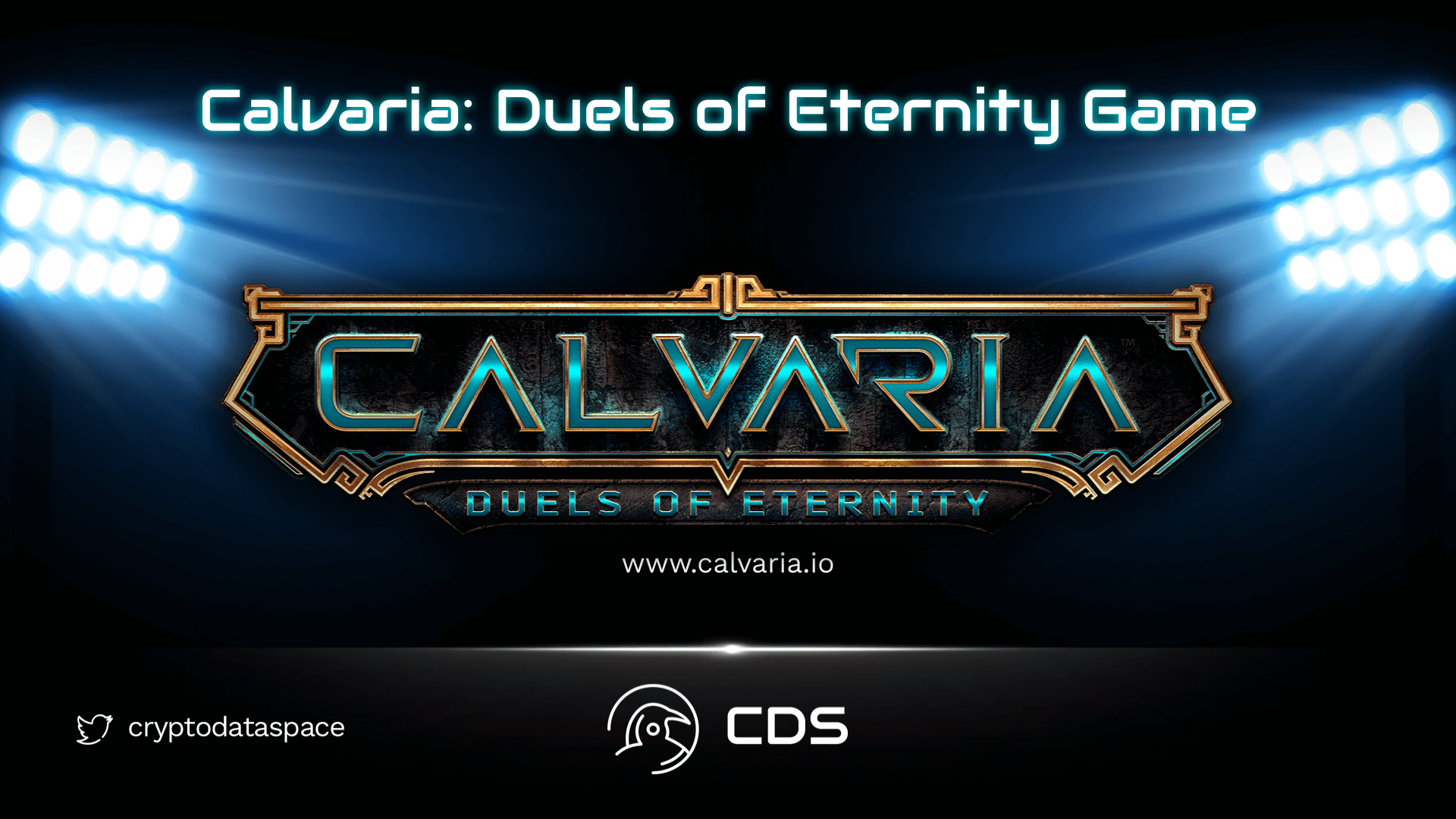 Calvaria: Duels of Eternity, which takes its players to the bottom of Mexican mythology and adventure, is a card game in which players can compete in tournaments using cards representing different characters with the 3D characters and models. In this game, which is based on a strategic competition game, you must defeat your opponent. In contrast to classic card games, players can fully own their game resources and assets. Calvaria: Duels of Eternity consists of 2 main game modes. These are:

In this mode, players can explore the history of the game universe. And beginner players can take tests to learn and master the game.  All battles in single player mode are fought against artificial intelligence. The player can receive rewards here in the form of unique cards or power-ups, which they can use in the ‘Player against Player’ mode.

It is the main game mode in Calvaria: DoE. It is an area where two real players compete with each other with strategic planning. In this game mode, you can use NFTs and power-ups to increase your chances of winning.

Calvaria: Duels of Eternity opens with two-token modelling. These are $RIA and $eRIA. These tokens are based on ERC-20 standards. The $RIA token was created to preserve the economic stability of the ecosystem. $eRIA is the in-game currency, just like in classic games. Both tokens are suitable for trading on exchanges.

Calvaria: DOE has 5 main sources of income. These are:

The developers of the project state that in the future this game will turn into DAO, but this will happen gradually with the development of the game.

Calvaria: Duels of Eternity has a team of more than 15 people working on the development of the ecosystem. The project team consists of people with extensive experience in the fields of cryptocurrencies, business development and marketing. If we look at the core team of the project:

When we look at the partners of Calvaria: Duels of Eternity, it is possible to say that there is a strong partnership structure. Briefly speaking, it has partnerships with names such as BitKeep, Kapital DAO, Sky Meta, Unity Capital, and Hidden Games Capital.

Calvaria: Duels of Eternity is a card game in which the player competes in tournaments using cards that represent different characters with 3D characters and models. The game consists of two main game modes. These are; Single player mode, Player vs Player Calvaria: Duels of Eternity opens with two-token modelling. These are $RIA and $eRIA. The $RIA token was created to maintain the economic stability of the ecosystem. $eRIA is the in-game currency, just like in classic games. The total supply of the game token $RIA is 1,000,000,000. The roadmap of the project has six parts. We can say that both the team and their partnership have a solid structure.