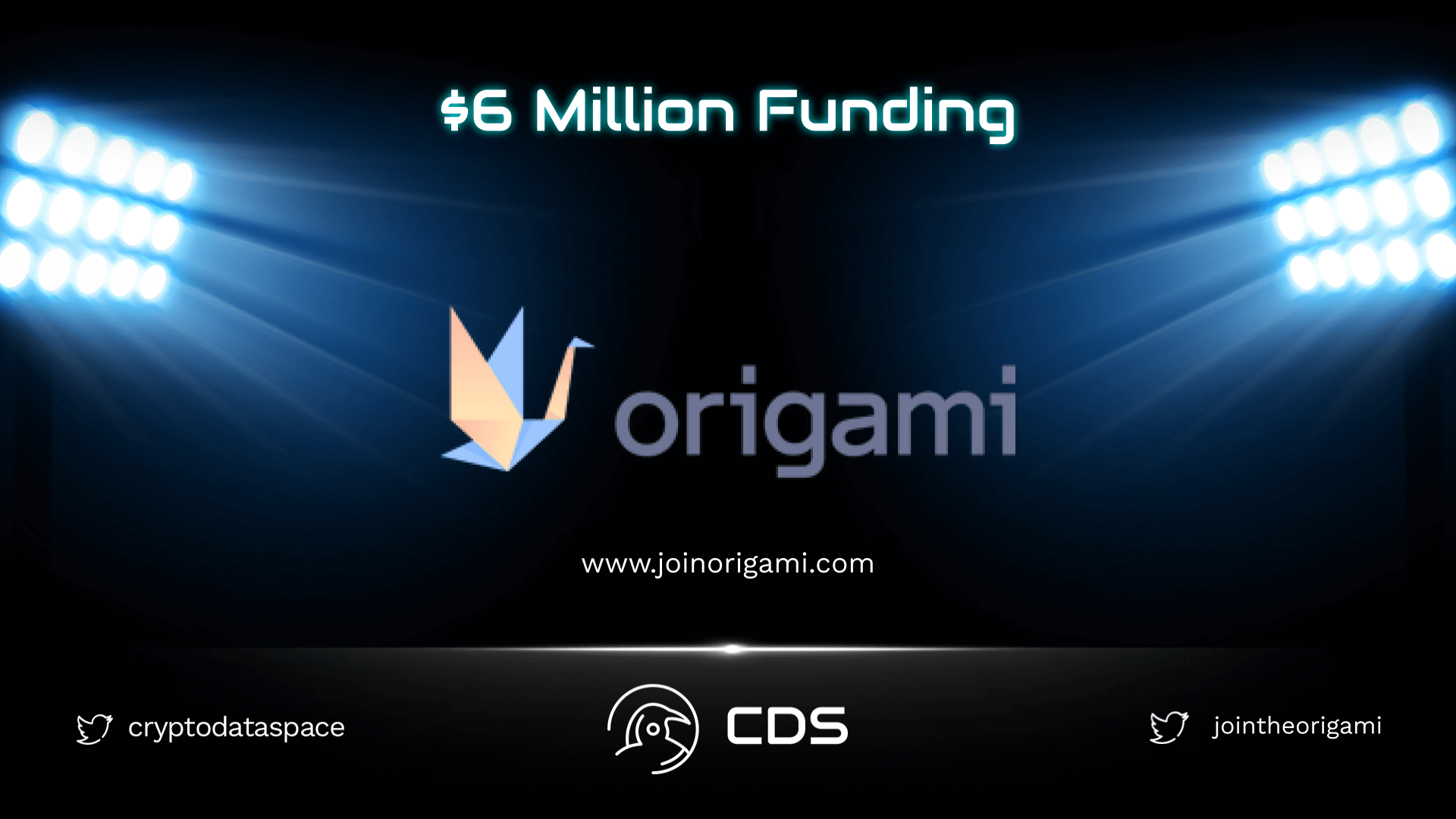 DAOs are decentralized autonomous organizations based on blockchain that are organized around a project or idea. DAO’s are usually managed with their own local tokens. In general, all DAOs are experiencing a large and difficult process until they reach the financial stage. Origami has been implemented as a project focused on the problem right there.

Origami project Bloomberg has raised $6.2 million in a funding round led by Bloomberg Beta, an LP-backed early-stage venture firm. The funds raised will be used for the development of the project’s software.

Origami founder and CEO Ben Huh said during an interview that “Capital will help Origami to develop its software platform, infrastructure and DAO playbook.”

Origami supports all aspects of starting and running a DAO, including smart contracts, operational software, documents required for a project, and token minting or creation.

Origami founder and CEO Ben Huh explained the importance of DAO’s existence for the larger industry as follows: “We believe that – fundamentally – a community of people-based consensus mechanisms has to exist for crypto to actually work. You and I can reach an agreement about what the protocol or project should do, and the right to actually have that say or control should be clear to all the people who are participating.”

Origami and Orange DAO Announce $20,000 Program for Pre-Launch the DAOs.

Origami and Orange DAO are teaming up for a retrofit initiative to provide $20,000 worth of funding to each of the pre-launch DAOs to help on the path to a successful launch.

Seed funding will go to selected and approved DAOs that use Origami’s framework with an active and growing community. Additionally, DAOs wishing to receive funding must have a legal owner such as an LLC.

“People need to understand that tokens governing DAOs is really where the crux of all the power is. That distribution has to be outlined and fair and it has to incentivize community participation, in that way, this is totally different than evaluating a startup,” said Origami CEO Huh.

Orange DAO was created to support past, present and promising Y Combinator founders who are building the future of the crypto ecosystem. It aims to distribute wealth, knowledge, access to power, control over resources and participation in management to a wider group of people than ever before, in a fairer way than previous systems.

Bloomberg Beta is an early-stage venture firm backed by Bloomberg LP. By investing in a $75 million seed fund, the company is generally focused on the future of the business. Focusing on Bloomberg’s general interests, it independently selects its investments without choosing companies that have or want to engage with Bloomberg.