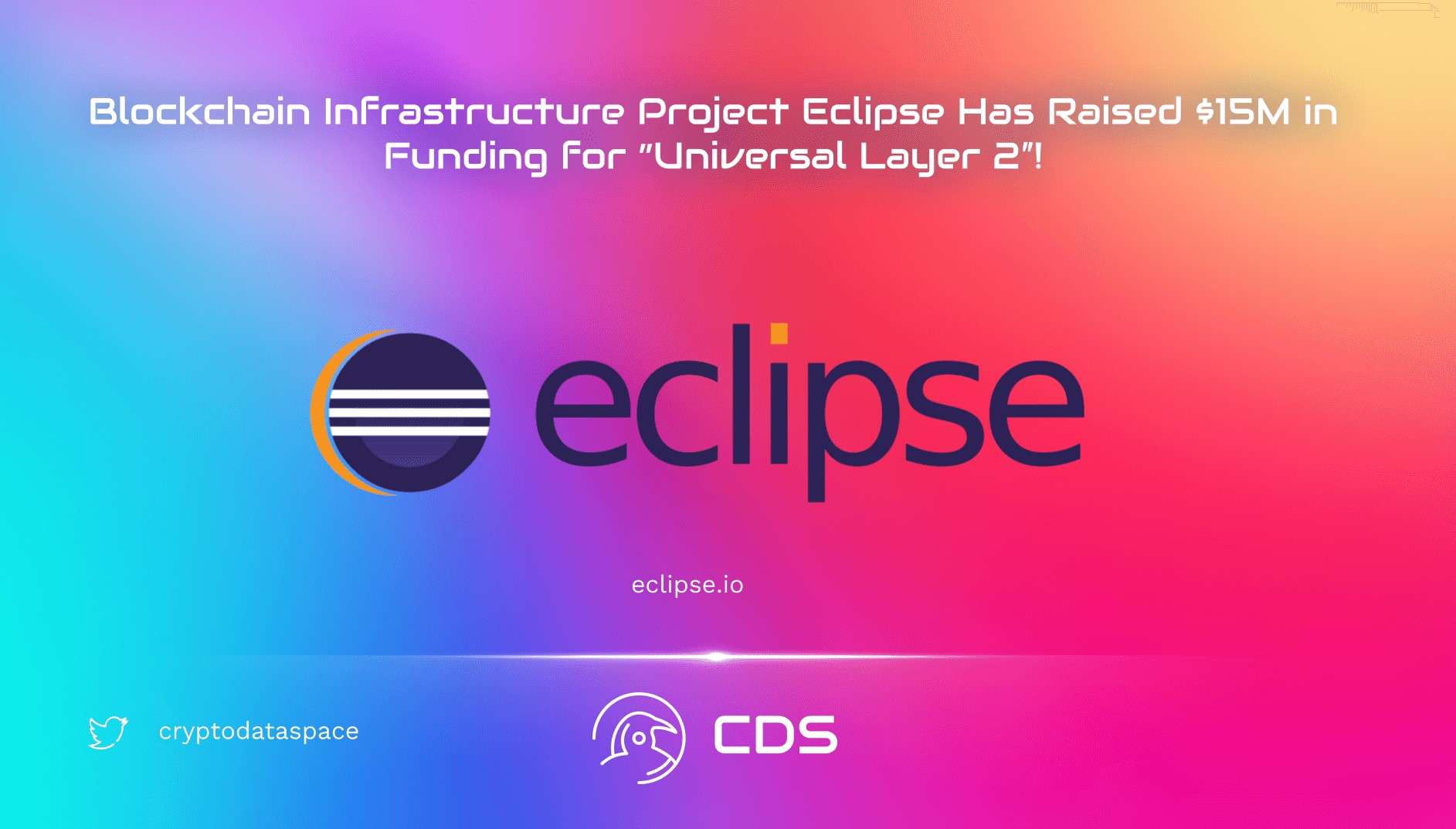 Eclipse, a blockchain scaling project, has raised $15 million in a pre-core and core investment round.

The previous $6 million pre-core round of the platform was led by Polychain Capital and was attended by Tribe Capital, Tabiya, Galileo, Polygon Ventures, The House Fund and Accel companies.

Eclipse is a customizable rollup service compatible with multi-layer-1 blockchains. The platform allows developers to deploy their own rollups, supported by the Solana operating system, using any chain for security or data storage.

As a category of layer-2s, rollups help blockchains scale by increasing the throughput of a chain, which in turn allows applications to perform more transactions in a given time frame.

The Eclipse company aims to launch an open testnet in the Cosmos ecosystem in the first quarter of 2023 and plans to support the Aptos’ Move language in the future.

With the funds collected, the company announced that they will add Rust developers and Business development personnel to their staff to grow the ecosystem of the project.

Eclipse has also established partnerships with proven ecosystems such as Celestia, EigenLayer, Oasis Labs, Polygon, Cosmos and NEAR.

“Eclipse paves the path for Solana’s runtime to communicate with Cosmos chains through Inter-Blockchain Communication (IBC).” Anatoly Yakovenko, co-founder of Solana and an angel investor in Eclipse

“As major corporations and governments begin entering the blockchain space, Eclipse is essential infrastructure to facilitate their use cases, such as Web2-scale consumer and financial applications.” Niraj Pant, General Partner of Polychain Capital

“We’re like a universal Layer-2 Solana Sui and Aptos are fast, but they don’t offer enough throughput to enable on-chain anything too computationally intensive, like machine learning.” Eclipse co-founder Neel Somani

Stardust Has Received an Investment of…