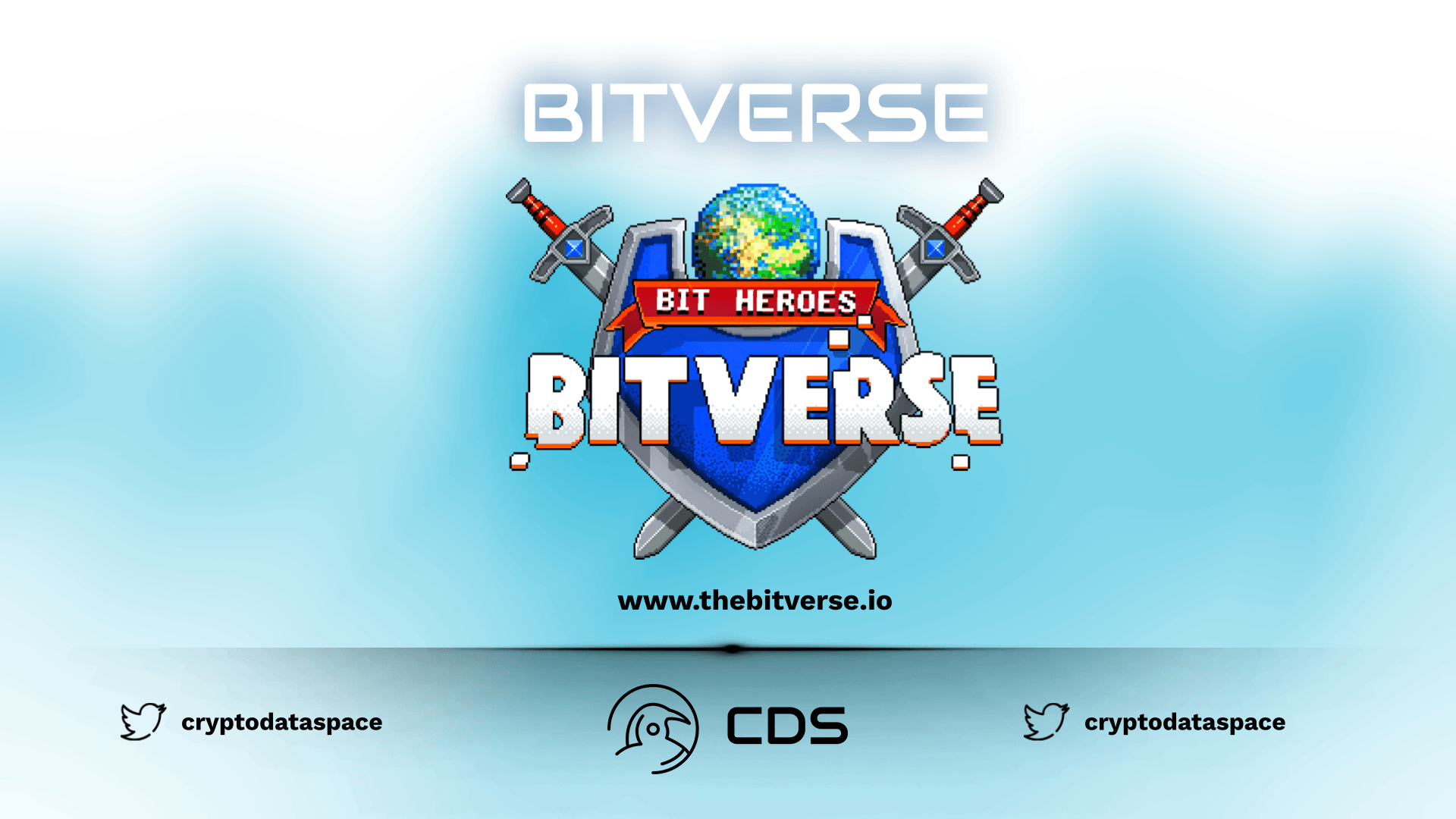 Bitverse is a unique game universe that includes many different games and game genres.  Unique characters called Bitverse Heroes can be created that players can customize, improve and use in countless ways.

On the other hand, Bitverse will open with three game types: RPG, battle royale, and endless runner. However, in the future, it is planned to add different types of games to them.

Most of the Bitverse games have individualized gameplay systems. However, players will also be able to turn to traditional RPG strategies such as fighting, leveling up, and collecting equipment to increase their strength. Besides these, the gameplay of the Bitverse game genres is basically as follows:

Live events will be held in the Bitverse community, where the players with the most interaction and skills will be rewarded. In addition, there will be competitions consisting of various gifts that every player can experience.

The roadmap of Bitverse has been determined by the developers to be divided into 6 stages. This roadmap, of which the 2nd part has been completed, for now, is planned to end in the second quarter of 2023. Bitverse will debut first with Bit Heroes Quest, followed by Bit Heroes Arena and then Bit Heroes Runner in 2022. However, Bitverse will expand over time to include more community games.