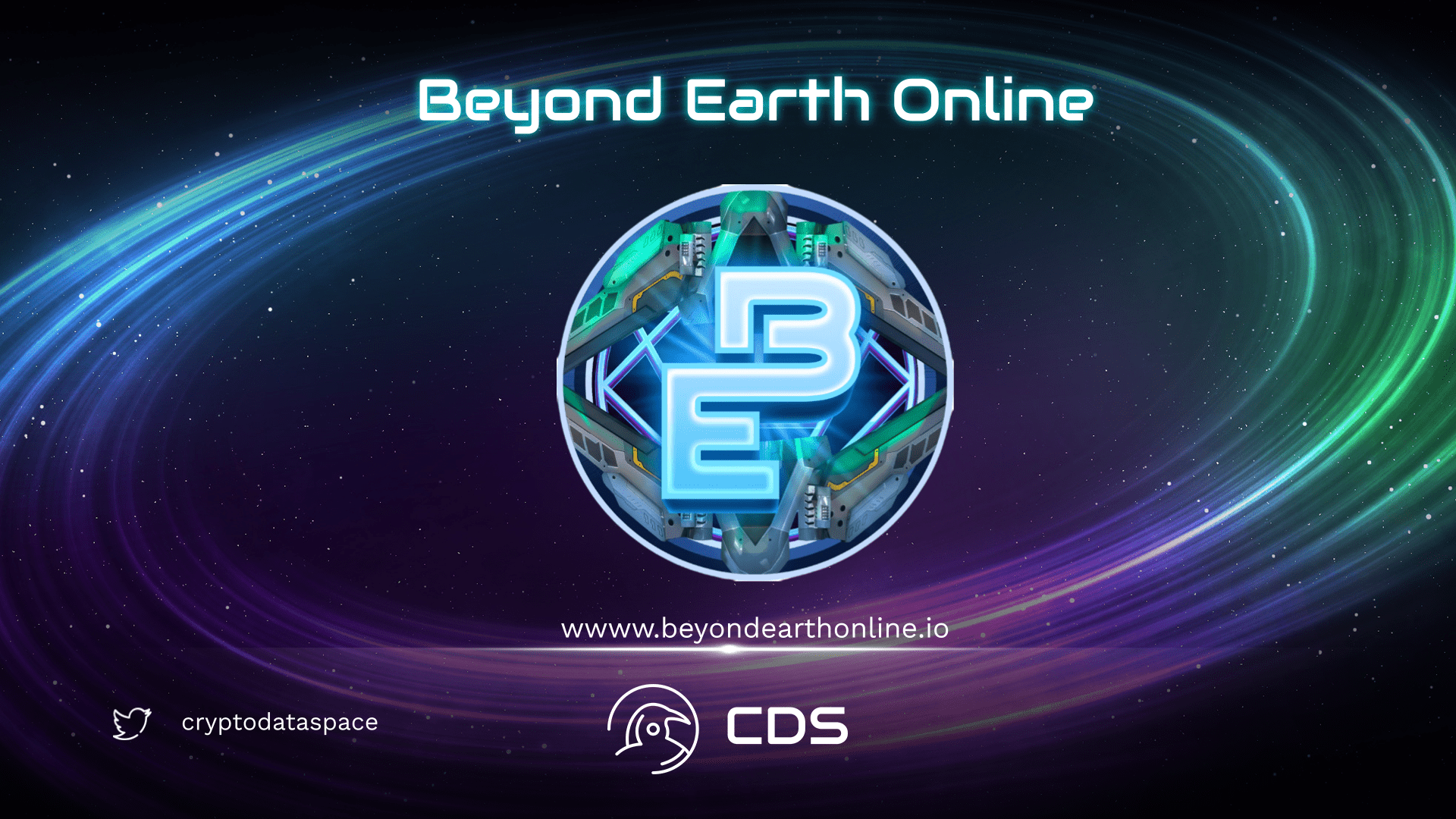 Beyond Earth Online (“BEO”) Is an MMORPG powered by NFT technology. This game allows players to embark on epic adventures, fight each other in galactic space battles, explore unique worlds, socialize with other players or communities, and most importantly, really own their game assets.

What is Beyond Earth Online?

The game is developed using the Polygon Network Blockchain and is backed by the $BEO token. It offers players the ability to earn by playing mechanics, passive staking, and the ability to generate and exchange items that really matter through NFTs. Beyond Earth Online is free for everyone. No wallet is required to play the game.

Galactic Labs is the main company for the multiple projects they’ve created within their ecosystem. The goal of Galactic Labs is to establish multiple partnerships with other Web3 projects and create a network environment for Web3 employees to connect.

Galactic Labs is to bring NFT communities together. It gives community founders the opportunity to offer customizable games and special social events to their owners through the gaming platform. Multiple different layers of partnerships are offered for all Web3 projects, including advertising, character integrations, planets and virtual social events.

The Story of the Game 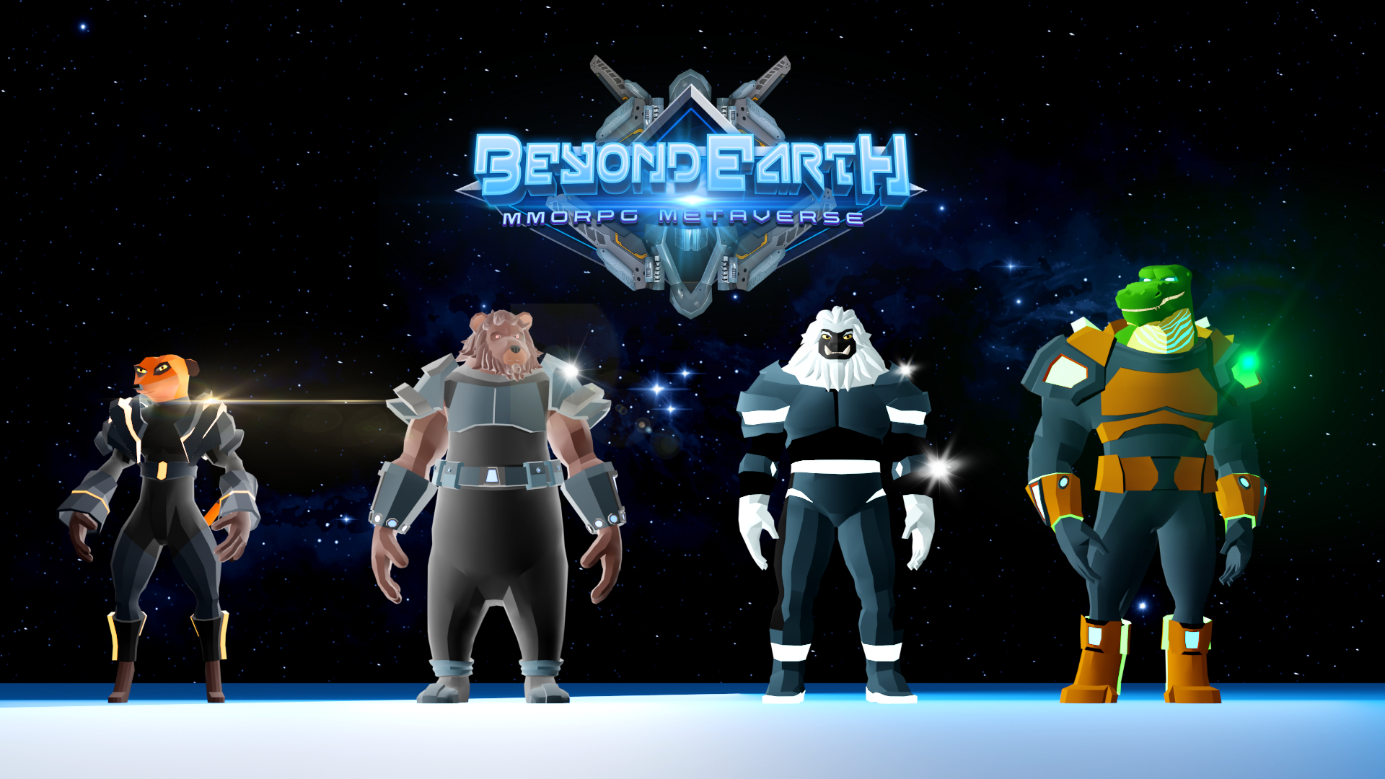 BEO is set in the year 2040. A nefarious group called the Illuminati took over the world in 2030 with what they did. The so-called “New World Order”, with the help of a neighboring clandestine race, launched the alien invasion. This invasion aided their plans to take over and exterminate most of the human race. Five years after the capture, there was almost no one left. The few remaining resistance groups turned to bioengineering and genetic modifications to continue the struggle, but eventually, their defeat became certain. When the “New World Order” took over, instead of destroying the remaining people, they decided that with the appropriate modifications they could become excellent servants. Currently, most people have been genetically modified through nano-technology for more than a decade, and now they have an almost bionic structure. Some of these people, on the other hand, break away from their programs and hive mind and go rogue.

The main features of the game can be examined under 5 main headings.

There’s nothing like the excitement of war. From dogfights set in outer space to intense galactic battles and strategic one-on-one confrontations, battles can take place anytime and anywhere. The players can decide for themselves whether to go after rewards, raid civilian cargo ships or become a defender of peace.

You can explore the vast known universe or draw a path into the unknown and experience the excitement of discovering new planets, meeting new civilizations and collecting unimaginable riches. You can travel around the continents with your flying vehicle, launch into orbit with your spaceship and even make your way to the vastness with your starship.

You can build your own world, maps and houses in the universe. Invite friends, communities, bring your story to life, organize parties and build your dreams with in-game panels without the need to hire anyone.

Collect resources, become an expert craftsman and improve your combat skills. In the BEO universe, everything is for sale for players, and absolutely everything will have a price. Whether in the galactic market, the black market or in war, making deals is crucial for success.

You never know where or who you will meet. But with more than 20 playable races and a collection of partners in BEO, you can be sure that you will encounter many unique individuals. You can come together in guilds and teams, or infiltrate the other side as a spy.  It is entirely up to you, to the actors, to write the story and play the role you have written for yourself.

Create Your Own World

BEO Worlds is the beginning of the journey. Worlds can contain multiple Terrains, each approximately 500 square meters, giving players nearly endless space to build their own Metaverse. 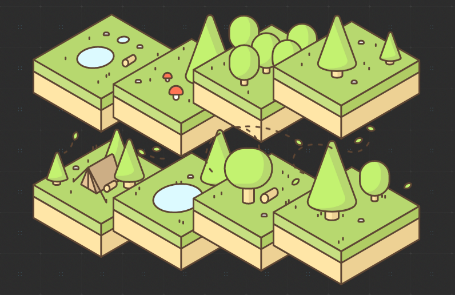 Each land is 500 m2. All of them can be built and customized by players with the in-game builder. Thus, players can earn money from their own land.

In addition, BEO will basically fully feed the operating parameters of the innovative game in this ever-expanding P2E ecosystem.

The general gameplay of the game can be examined in four different categories.

The BEO crew system is another aspect of the P2E model that can be used to earn $BEO, resources, and special items. Players can collect NFTs by playing or buying them directly and create a space crew.

One of the options you have for these NFT crew members is to stake them by sending them to the space dock. Once there, they will generate passive $GTT and will be able to earn $GTT, resources and special items with the following actions:

You can have a limited number of pets. In addition to being friends, pets also offer players a number of abilities. However, pets come in various types and can provide the player with the following characteristics:

Thus, you can both spend quality time with your pet and take advantage of various bonuses.

There are many different wild areas available throughout the gameplay that allow players to do PvP and PvE, collect resources, fish, and tame pets. In addition, dungeons will also be included in the areas mentioned.

Unlike most galactic-themed MMORPG games, BEO has a wide range of races. In this way, it offers players a more enjoyable gaming experience and a richer NFT collection. Races can be broadly classified as follows:

Thanks to these races, you can experience the game in a different way every time.