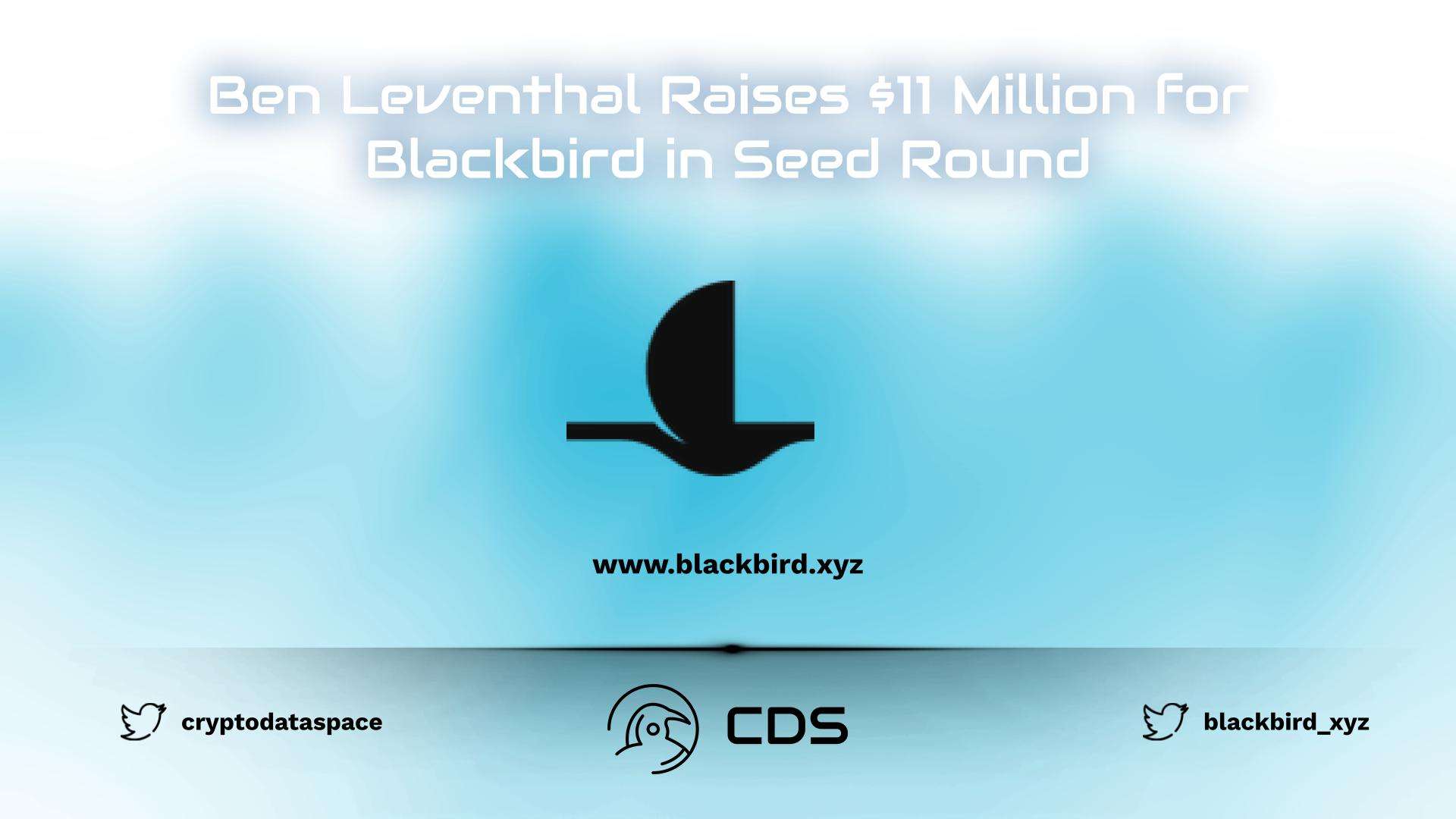 Ben Leventhal is a name that is important to the restaurant industry. Ben Leventhal, who was previously the founder of platforms such as Resy and Eater, announced that he had raised $11 million in investment in the seed round for the Blackbird Web3 project. The round is being jointly led by Union Square Ventures, Shine Capital and Multicoin Capital, while other names participating in the round are Variant, Circle Ventures and IAC. While Ben Leventhal said he likes to build things from scratch for the Blackbird project, he added:

“I think when you can take an idea and bring it all the way to fruition and form a real enterprise and a real product around it, there’s nothing more exhilarating. Maybe I’m a glutton for punishment, but it didn’t really occur to me to do anything but this.”

“In many ways my thinking is around, how can I point technology at restaurants to help them solve problems and to help create magical consumer experience? So, the enticing question is, how do we point crypto at restaurants in an exciting way? And I think very much Blackbird is the result of that thinking and those conversations. Hospitality is very much an intimate relationship, and that direct connectivity matters a whole lot. What we intend to do with the product is really create something that facilitates that direct connectivity.”

Space ID: A profile of you…