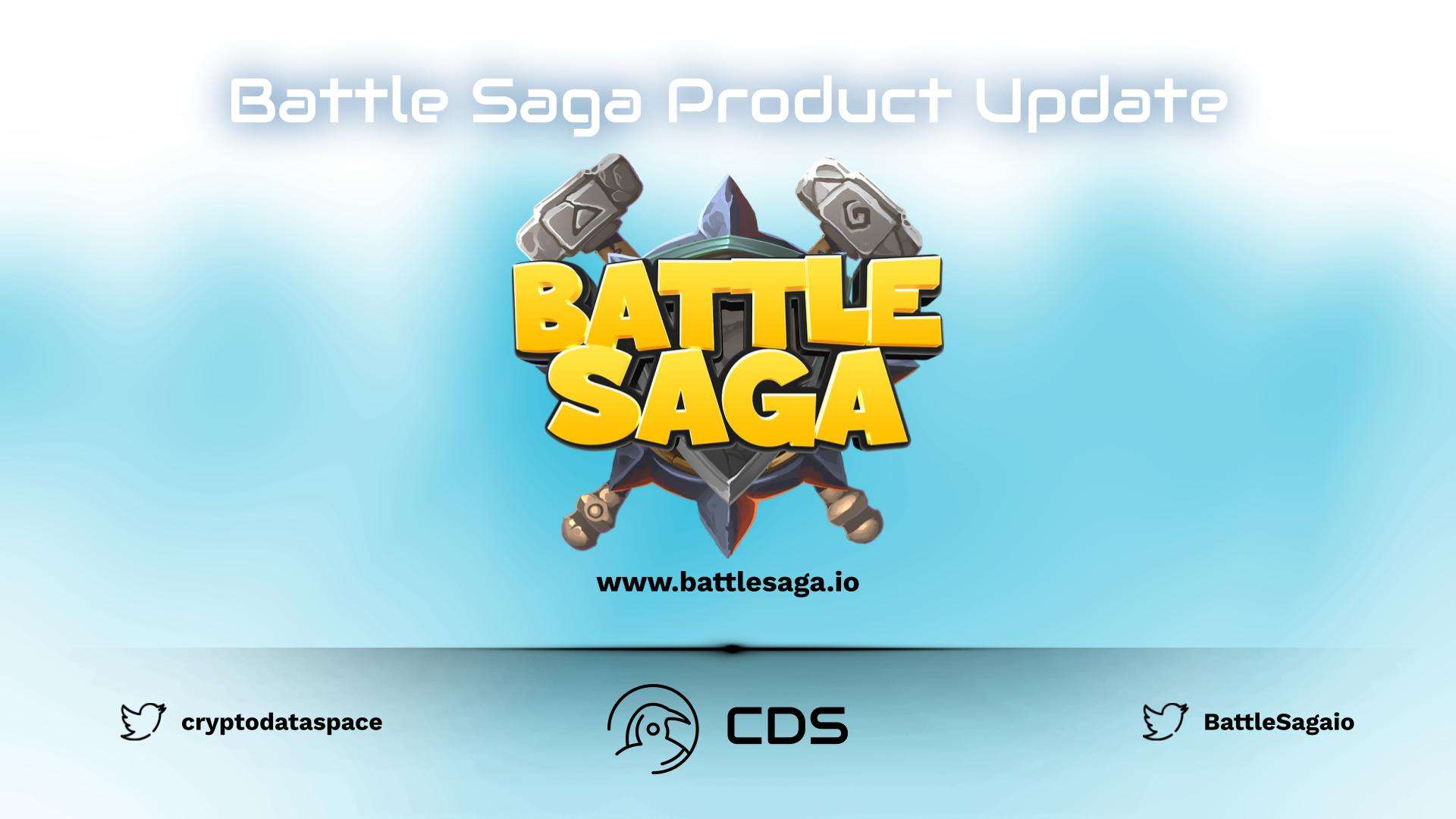 Battle Saga has announced updates to the game it has created by adopting the Earn Without Playing approach, in which players claim that they can win without playing. The most important aspects of these updates is of course to eliminate the barriers for users to enter Battle Saga and make it easier for users to enter Battle Saga. A notable feature in the updates is that they have launched the Battle Saga Stake platform to make it easier for players to earn passive income by allowing them to win without playing.

On the game development side, they added new in-game characters. In addition to the new in-game characters, we can say that the visual enrichment of the Lands has given many positive results for the project. In addition, the Battle Saga team, which has created a separate page on the website for Battle Saga NFTs, is working on a detailed understanding of NFTs and ensuring that users do not have any question marks about NFTs.

Battle Saga, unlike other NFT games, is a real-time strategy game created with the EWP system. Inspired by the Clash of Clans game, the game aims to solve the common problems of blockchain games. Supported by DeFi tools, this game allows players to earn passive income along with the game ecosystem and gameplay mechanism.