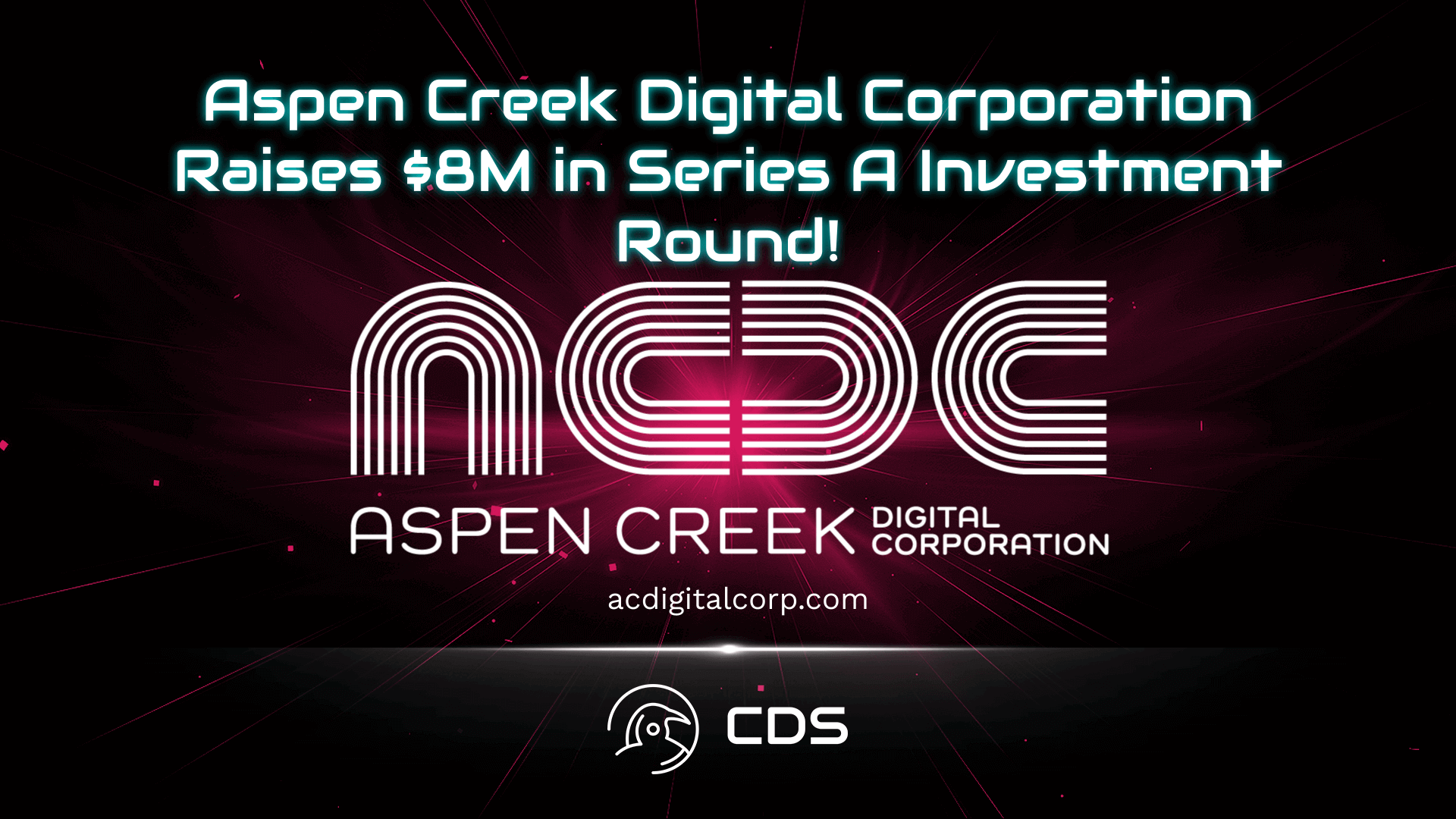 Aspen Creek Digital Corporation (ACDC), a renewable Bitcoin mining operator, has announced that it has raised $8M in a Seria A investment round jointly led by Galaxy Digital and Polychain Capital.

“The narrative around Bitcoin’s energy consumption is increasingly in focus. We are excited to support a company focusing on how Bitcoin is the solution for sustainable energy projects.” Amanda Fabiano, Head of Mining at Galaxy Digital

“We’re excited to partner with ACDC as they build out more long-term, fixed-cost renewable energy to enable the production of bitcoin mining operations more predictable, while providing the flexibility to opportunistically sell excess power into the volatile energy markets. It’s great to witness Bitcoin’s ability to incentivize renewable power production at scale, and we think ACDC at the forefront of these efforts after.” Olaf Carlson-Wee, founder of PolychainCapital

In June, ACDC announced that a 10MW solar farm bitcoin mining center in western Colorado had started operations. ACDC’s 87 MW solar farm will be operational this fall and will be their second facility. The third project of ACDC will be a 200 MW solar farm. Both projects are located in Texas and will be tasked with stabilizing the grid as well as providing important additional generation resources for the Texas Electricity Reliability Council (ERCOT).

“ACDC was founded to create a sustainable source of renewable energy to power our operations and put new renewable energy on the grid. This funding will support our 3GW+ pipeline of wind, solar and battery generation by 2025 and support innovative solutions to build the world’s leading fleet of renewably powered data centers,” Alexandra Dacosta, CEO of ACDC