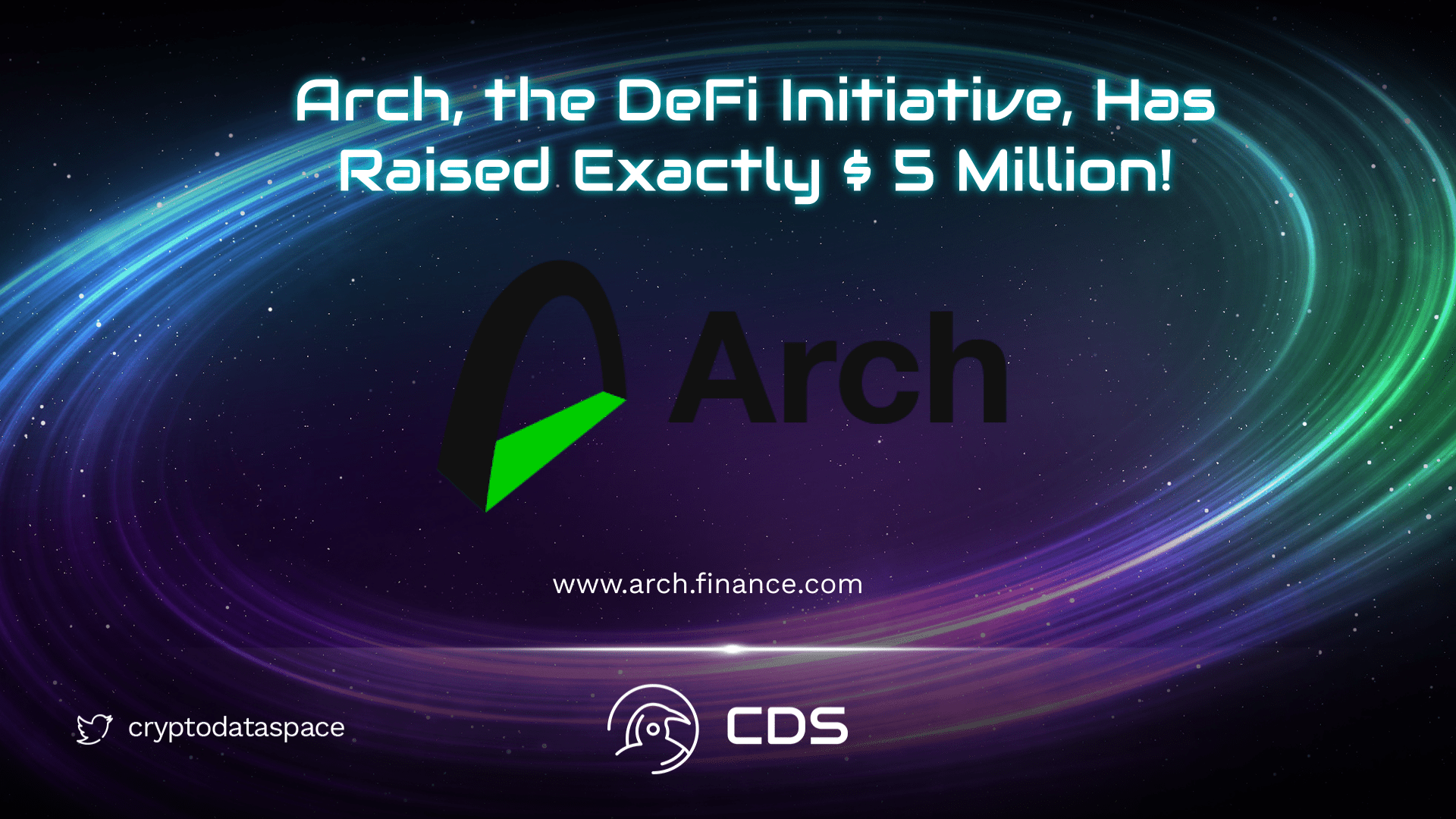 Arch entrepreneurship stated that it aims to become the BlackRock of Web3 by ensuring that the transition from Web2 to Web3 is seamless. Recently, Arch, the DeFi initiative, announced that it had secured $ 5 million. The successful process was jointly managed together with Upload Ventures and Digital Currency Group, a SoftBank subsidiary. The investors participating in the financing were GBV, Ripio, and TechStars.

Arch stated that it is trying to make it accessible as soon as possible to facilitate investing with DeFi. The Arch company, which made an ambitious exit with the financing, reiterated its goal of becoming BlackRock. Christopher Storaker, the founder of Arch, stated that he wanted to make it easier for crypto enthusiasts to get into Web3. Thus, he added, they will implement a decentralized management protocol for well-diversified token investment portfolios that allows people to buy through a smart contract and then keep their assets to themselves.

As you know, there is no need to provide unnecessary personal information to the seller when paying with cryptocurrency. This means that your financial information cannot be a security vulnerability to any institution. Almost all cryptocurrencies are secured using a technology called blockchain, which is constantly checked and its computing power is verified. Cryptocurrencies can be used to buy goods or services and held as part of an investment strategy. At this point, Arch’s promises are as follows:

With these listed promises, Arch believes that it will secure its initiative to become BlackRock.

Nowadays, the world’s financial giants such as BlackRock are stepping into the crypto space. Since they already have crypto exchange-traded products on the market, this allows people to get acquainted with crypto in a secure and regulated environment. However, Arch wants to put itself forward in this area by adopting a different approach. Therefore, the team said that they have the necessary planning for the transition from web2 to web3 to be very smooth.

On the other hand, Ripio Ventures is one of Arch’s biggest backers and thinks there will be a huge user potential, especially in Latin America. Ripio is a platform with 4 million users in South America and Latin America. Andres Fleischer, who stated that he is very satisfied with his work with Arch, thinks that his own users will also be involved here. However, offering token products to average investors also brings problems.

WHAT IS THE LUABASE PROJECT?