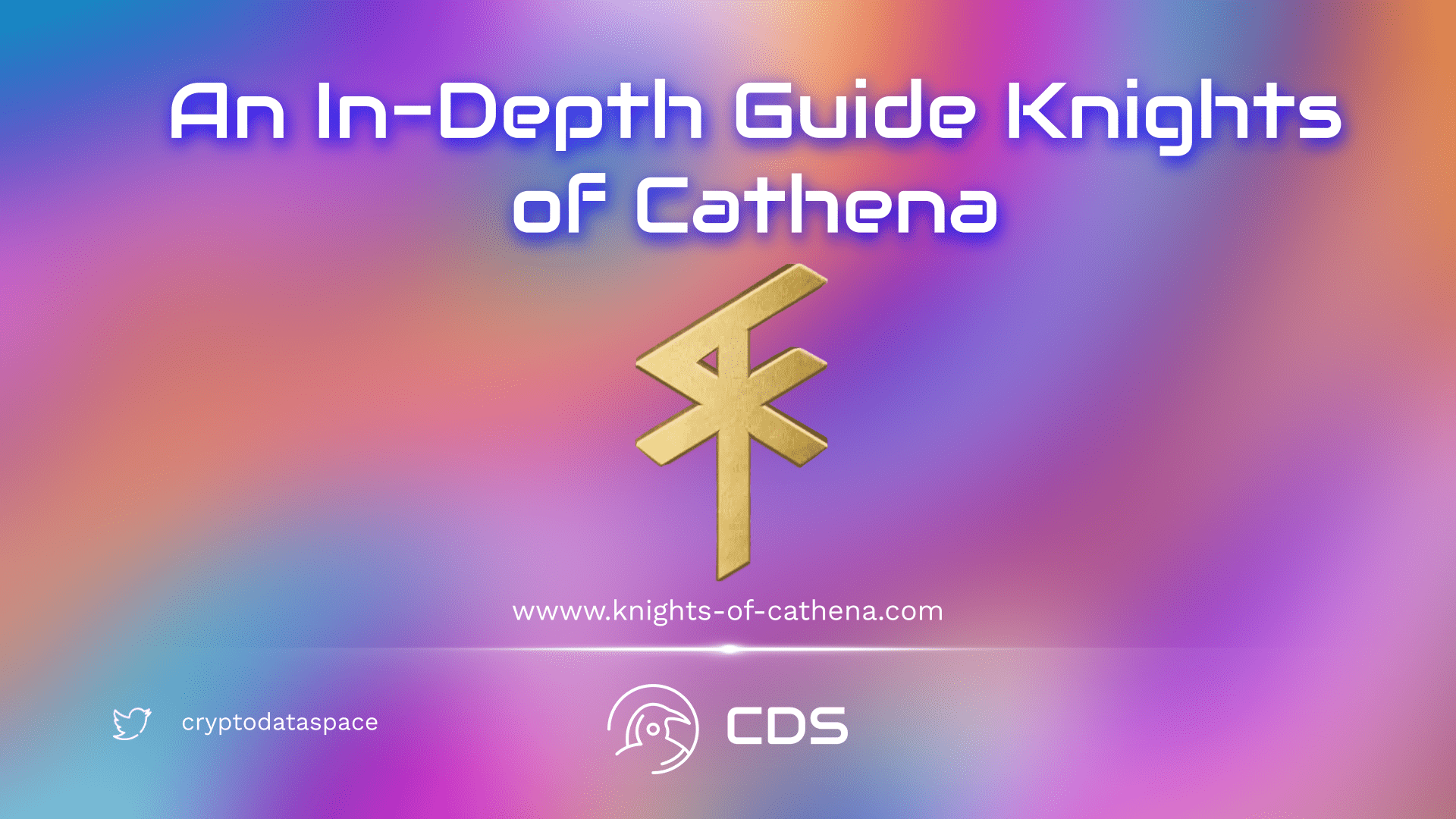 Knights of Cathena is a ground-breaking game that integrates turn-based strategy and blockchain technology in a way that has never been done before. Players won’t need to have an upfront capital to participate in the game. Thus, this guarantees the mass adoption of blockchain technology and a happy introduction to a world full of action-packed PvP games combined with NFTs, tokens, and play-to-earn.

What are Knights of Cathena?

Knights of Cathena converts daily casual gaming sessions into worthwhile time investments by utilizing blockchain technology and cutting-edge gaming experiences to the fullest extent. It catalyzes a revolution that transforms how consumers play and enjoy games as well as how the games industry creates them. Moreover, it gives gamers the option to earn $CGO and non-fungible tokens (or “NFTs”) while having fun.

As they take turns commanding a tiny army of knights, magicians, hunters, and priests that may individually modify with NFTs earned or purchased in-game using Cathena Gold players will engage in fascinating and challenging medieval combat.

The game will combine ESDTs and NFTs with its Noble Houses guild system, elevating cooperative play to a new level. Players will cooperate to establish themselves as Cathena’s dominant faction, with the most deserving of them ascending to the position of King and receiving respect and tribute from all other players.

In short, Knights of Cathena, a turn-based PvP multiplayer strategy game, lets you utilize your tactical cunning to outwit your opponents in action-packed combat. You can make tactical formations and arm your fighters with potent weapons (NFTs) to win the upper hand in battle swiftly. When you triumph, you should get your share of Cathena Gold ($CGO). And use the CGO you earn to buy new weapons and gear to empower your fighters and advance in the ranks.

The Play-to-Earn market will undergo a change thanks to the game Knights of Cathena. It lays the groundwork for the widespread adoption of blockchain gaming and elevates player satisfaction to the fore of the next wave of digital entertainment.