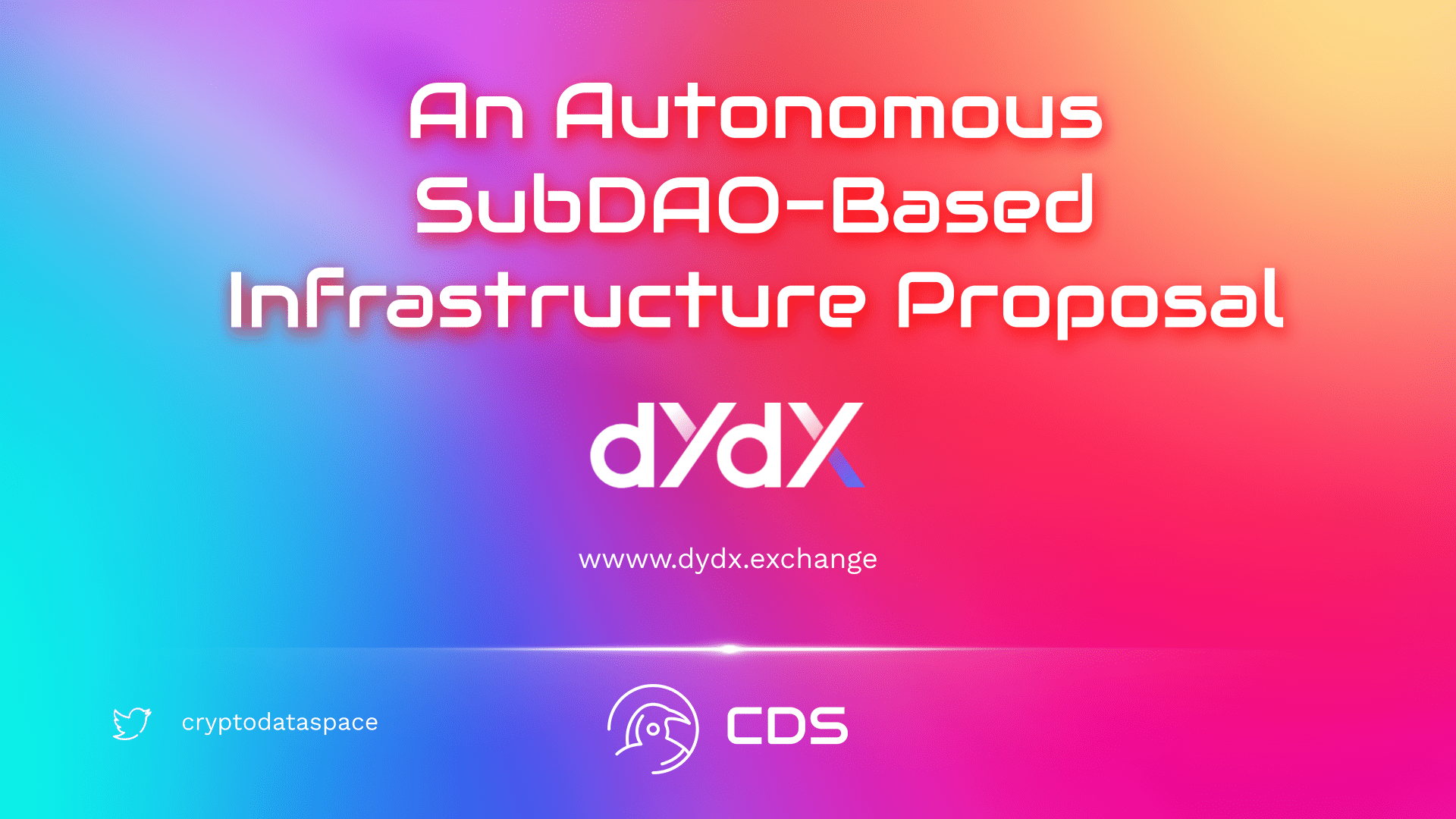 An announcement blog post from the dYdX Foundation offers a proposed short-term strategy for the dYdX DAO. So that the community may talk, concentrate on a plan, and take the required actions to get ready for the launch of dYdX V4’s mainnet and beyond.

In the near future, the dYdX DAO expects to be composed of several autonomous subDAOs that each work on primary functional components of the dYdX protocol and are ultimately answerable to the dYdX community.

The future roadmap builds on the group’s prior efforts toward fully decentralizing the protocol, the foundation said. According to the foundation is anticipated to be released dYdX V4 in the third quarter of 2023. An operations subDAO is put out for the community considered as a complement to the already existing dYdX Grants Program, which manages approximately 5,401,080 DYDX tokens (around $5.4 million) under the direction of an eight-person multi-signature trustee committee.

The development of a banking payment system, assistance with and maintenance of communications with the DAO, as well as forging connections with suppliers and service providers, are all potential responsibilities of the subDAO. Additionally, Operations SubDAO will establish a structure for the future development and administration of subDAOs and function as a 24/7 dYdX customer support service.

What are The Details of The…