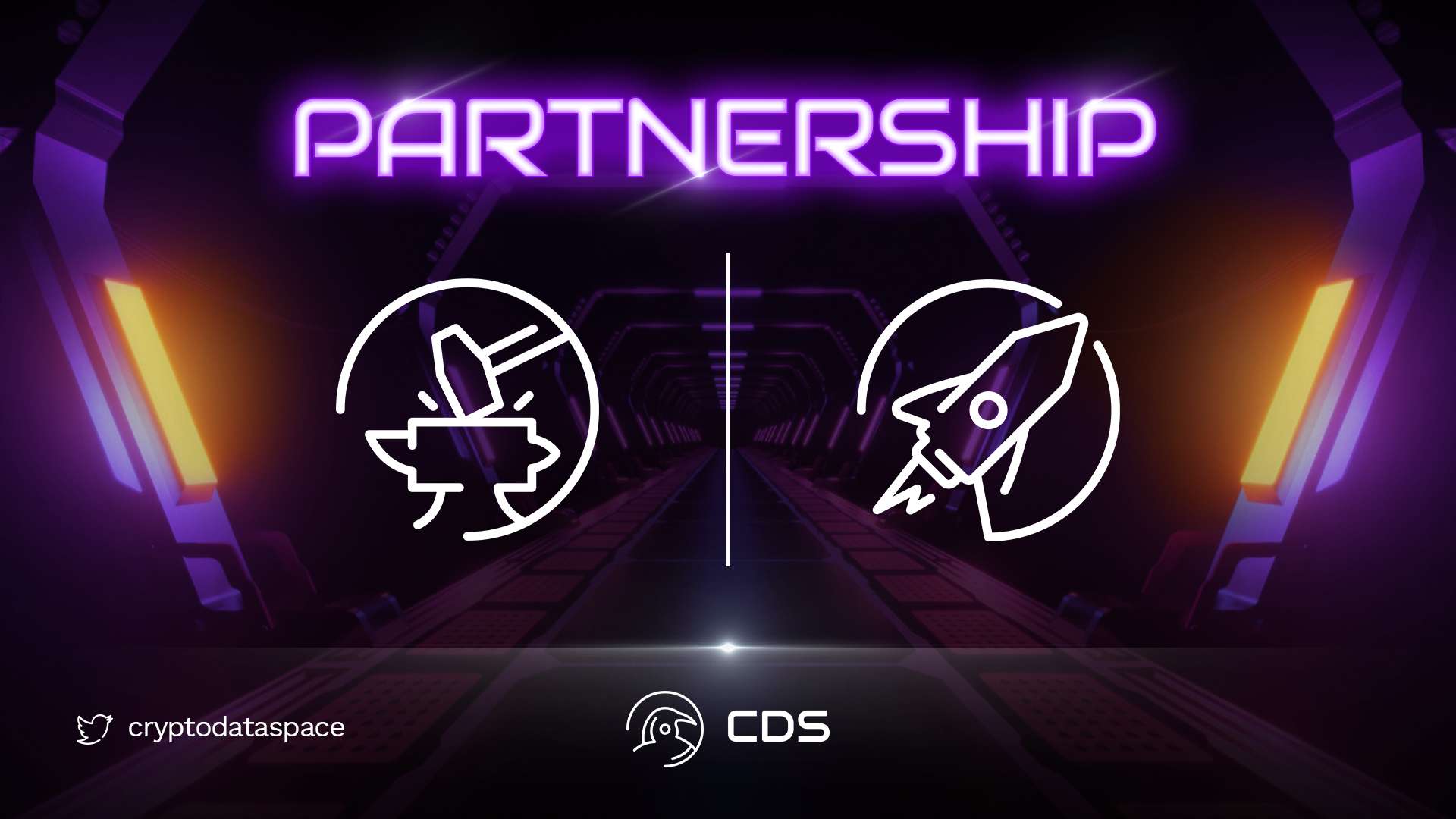 We are following with great excitement that the interest shown in P2E (Play to Earn) games, which push the limits of today’s game world, is increasing day by day. Let’s examine the Alchemon project together, which they want to bring a new breath to P2E games with the innovations that the Algorand blockchain network has presented to us.

What is Algorand (ALGO)?

Launched in June 2019, Algorand is a scalable, decentralized and secure cryptocurrency project and a blockchain network similar to Ethereum with its smart contract feature.

What is Alchemon and How to Play It?

To join the Alchemon ecosystem, each player must first have an Algorand wallet. By collecting Alchemon NFTs from within the Rand Store, players can deposit their Alchemon NFT cards into the game and earn Alchecoins, with a unique experience. Alchemon is a deflationary NFT card game. This means that when you upgrade your Alchemon, you will be given a more powerful Alchemon. Players can also send their Alchemons to the Hunting Grounds and get the opportunity to earn more Alchemon NFTs.
As the name of the game suggests, Alchemons (alchemy + monsters) can also be improved and transformed into Epic and Legendary versions, which are not available for sale in the project’s store. We can say that the developer team members have added a tremendous dynamic in terms of sustainability.
Another issue that the game has created a success is that since its release in August 2021, while it has recruited thousands of active community members, 40,000 NFTs have been purchased and 900,000 Algos have been produced.

Despite the fact that the game has reached such impressive numbers in a short time, it is still in beta and the big GA launch, which is expected to be held next year, continues to excite everyone who witnessed this experience.

In addition to the mobile version (iOS and Android), Alchemon rental system and land pre-sale, which is expected to be available in the 4th quarter of this year, the project team plans to launch more game modes, AlcheGold DeFi launch and Alchemon Metaverse in 2023, and continue their work without slowing down.

Last month, the creators of the Alchemon game announced the completion of a $ 1 million funding round. Led by Borderless Capital, the round was attended by Pillar VC and Yieldly. 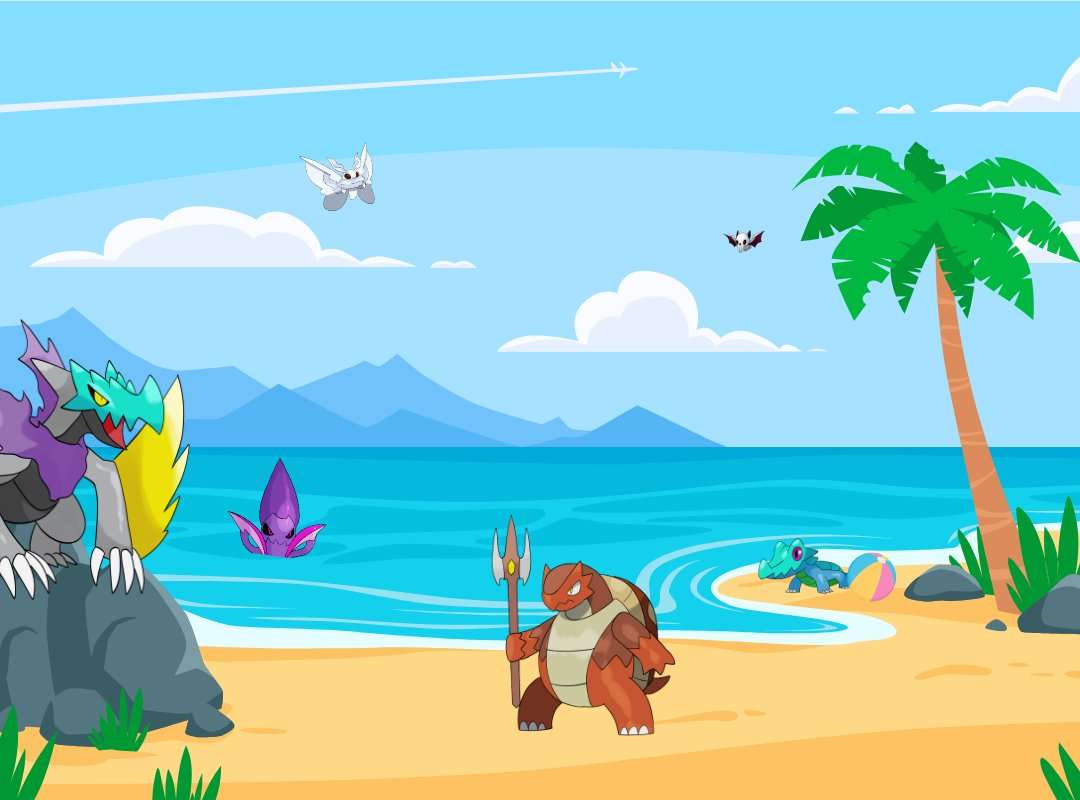 Clifford Cannon, founding CEO of the Alchemon team, which aims to compete with the best mobile and AAA Games offered on Web3, said the following when talking about the progress of the project:

“At Alchemon, we are excited to herald the future that Algorand is building. We see the future in which microeconomics of protocols or communities can survive and thrive. On the other side of the world, where one person’s entertainment can become another’s livelihood. We’ve done our best to remove the pain points of traditional NFT markets and boast accessibility, affordability, inclusivity and entertainment through gamification. All on an easy, fast, green and reliable way for everyone to transact.”

In addition, Jack Stanley, Co-Founder and President of the project, as well as Co-Founder and Designer Maxine Cannon and Finance Director Emily Stanley are part of Alchemon.

Alchemon plans to take the developing BETA version one step forward with its innovations, secure pay system and blockchain network, which aims to surprise the industry in NFT card games with its unique features. Tokenomics values are quite attractive and Alchemon, which offers a comfortable gaming and earning experience to new users at the initial stage with its deflationary in-game progress, has its eyes set on the top. Alchemon, where the integration between the names and partnerships and the players has reached surprising levels, seems to continue to intimidate rival projects.

A New Perspective on the Play…