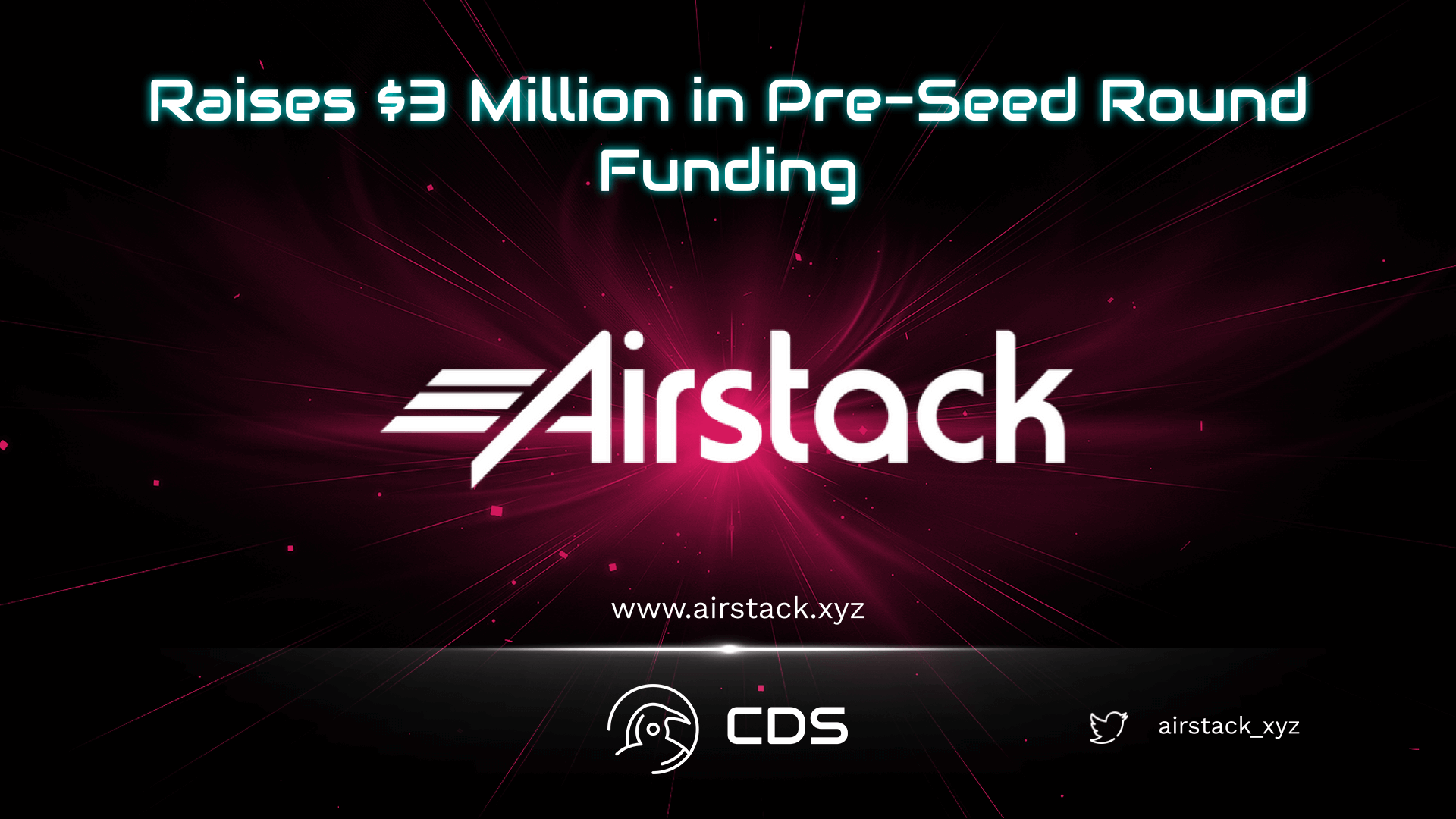 Airstack, Animal Ventures, Polygon and Resolute, which is a Web3 API platform It announced a $3 million round in its pre-seed tour,  which included investors such as Ventures.

Airstack company was founded with the aim of making it much easier for individuals to discover and consume data within the Web3 ecosystem through APIs.

Analyzing the ecosystem in general, Goldberg said that developers working on Web3 often have to start from scratch by putting together different pieces of infrastructure, and noted that this is exactly where Airstack comes in. He point out that a large workload can be spared with a ‘plug and play’ model, which will be enabled by companies such as Airstack.

Airstack’s vision will make it possible to use Web2 and Web3 technologies in a hybrid way. It will use Subgraph and Substream technology, which can be used to manage live data streams on the Web3 side. On the back, the data will be stored using a cloud system such as AWS.

”Our plan is over time to decentralize that as well, It’s just the priority for us in the near term is to provide the best experience for developers, which means super-fast, super robust, and then will decentralize over time.” Goldberg said.

A Healthier Planet is Possible with…