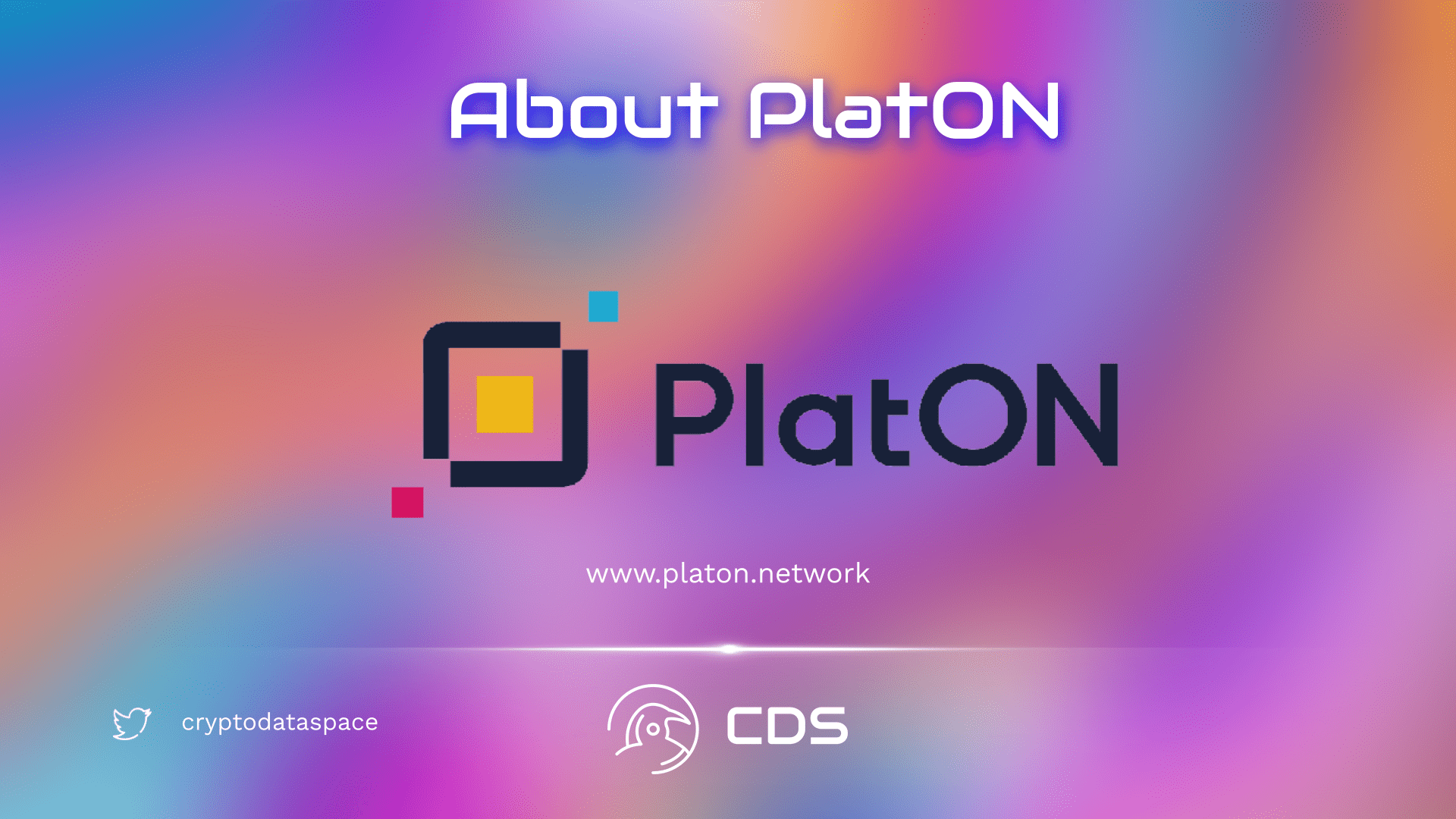 PlatON, pioneered and maintained by the LatticeX Foundation, is an artificial intelligence network developed to prioritize privacy protection. Like Rosetta, another project of the organization, PlatON has connected everything in the calculation business and has made being open to cooperation its main characteristic. Other cryptographic algorithms that serve as the building blocks of PlatON are as follows:

On the other hand, PlatON’s developments in September according to monthly reports are listed below.

Authorized locking support has been introduced with the development of PlatON 1.3.0. Ethereum’s next plan, which requires bifurcation for Berlin and London upgrades, covering all EIPs, has been prepared and its technical analysis is in process.

The progress of empowered locking development on aton 1.1.7v has reached 70%. On the other hand, the progress of authorized locking development above aton1.1.8v has reached 100%, and the HashkeyDID special version of aton1.1.7 has come alive. Thus, the 1155 version of PlatScan was launched, often with the addition of compliance to the 1155 agreements. A new version of PlatScan that supports the authorized locking feature has been developed and put into testing.

On the other hand, the Ledger version 2.0 of the hardware wallet has been completed. In the new version, functions such as delegation and staking, which are supported as the main ones, are listed.

Moreover, the functional test of the privacy-protecting computing network for datum version 0.5.0 has been completed. In this version, users will be able to issue their own NFT certificates. In addition, the development network of datum 0.5.0 has also been deployed. The design of the message request optimization and architectural changes of Datum 0.5.1 was completed at the development stage of the corresponding interface.

What has been added with the optimization is the opening of the RPC interface to public/private use and the addition of new workflow messages. In addition, the new official site has been verified and deployed.

We have divided the news into topics as follows for PlatON, who was very active in September.

PlatON has officially launched the PLATO Validator Incentive Program for mainstream network validators. The program will evaluate the contribution of validators to the main network, node reliability and stability, and will offer contribution rewards and long-term incentives to eligible validators with a focus on high block throughput, a large stake volume and long-term validators.

The incentive program will be carried out in three stages over one year, with a prize pool of 4,000,000 LAT for Stage 1, and the prize amount will be adjusted according to the development status of PlatON. In addition, LatticeX Foundation will award winners once at each stage and will announce the result within a week after each evaluation. The prizes will be distributed within 10 days of the announcement.

You can register for the second camp of PrivacyIN, which began to receive participants on September 16, 2022. This course includes Xiao Wang, Assistant Professor of Computer Science at Northwestern University, and Haiyang Xue, Assistant Professor of Research in the FinTech academy and Department of Computers. Focusing on Secure Multilateral Computing and Threshold Signature, the camp will select a small group, no more than 20 participants, through rigorous evaluations and provide incubation funding from awards and grants to promising projects.

Founded by the LatticeX Foundation, PrivacyIN aims to create an open community to promise and study cryptography and privacy-protecting technologies. On Web 3, the organization works with the best scientists and developers focused on privacy-protecting technology to promote innovation and implementation of Zero-Knowledge Proof, Secure Multi-Party Computing, and Full Homomorphic Encryption.

According to PlatON’s September reporting, the ecosystem collaborations carried out are as follows:

As a result, the month of September was very eventful for PlatON.