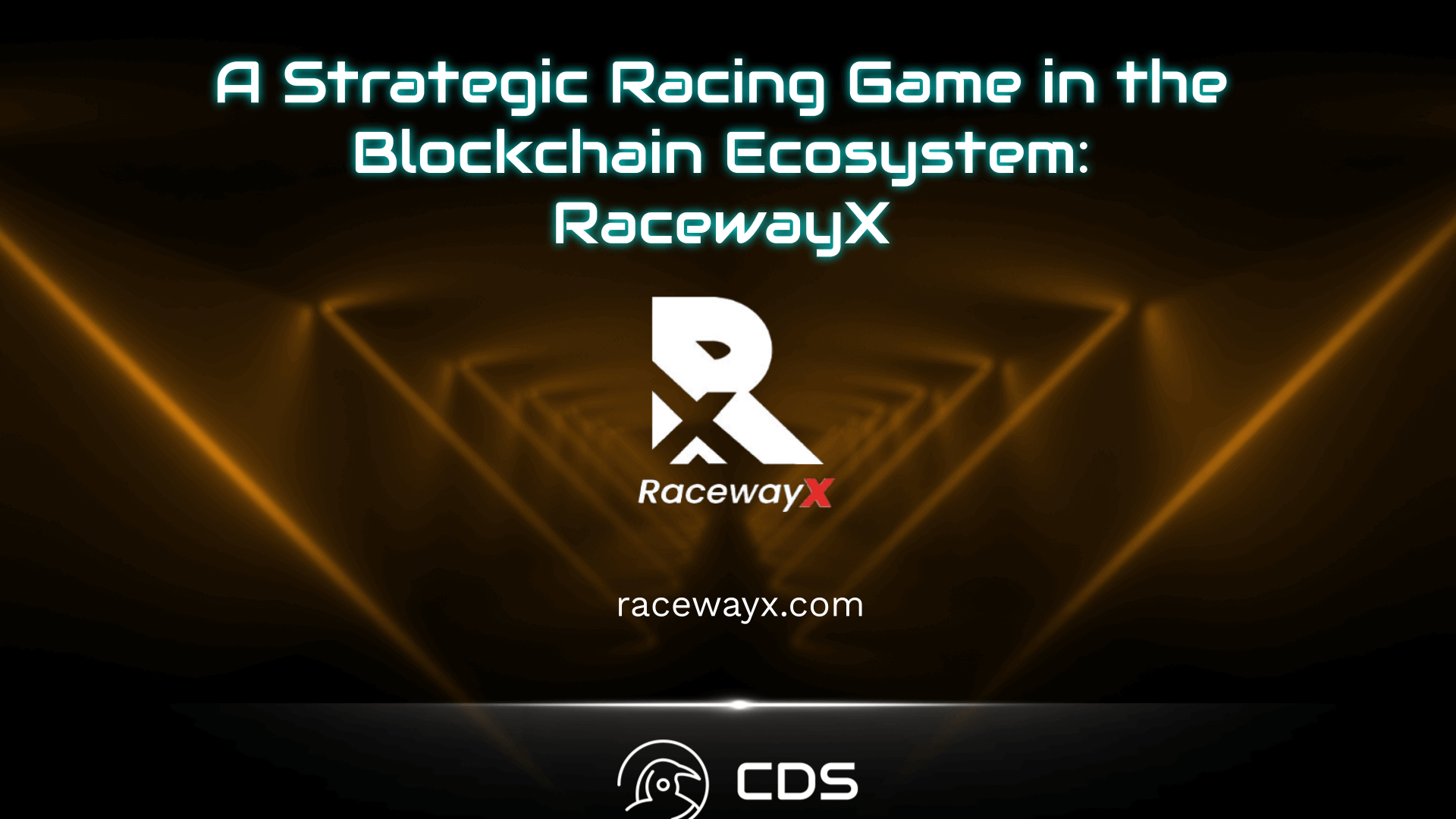 RacewayX is a multi-chain, NFT-based strategic car racing game based on blockchain and featuring prize pool distribution smart contracts. RacewayX was introduced as a game that adopted the P2E model, in which players and participants own some parts of the game. Players can earn income by playing the game or through the game pieces they own. All owned parts of the game were designed in verifiable NFT format.

The in-game currency is designated as the RacewayX Token (RWX), which will be used for all in-game events.

To play the game, you need to have a car NFT, choose a racing track and make sure that you have the necessary level of gasoline for the race or buy it. When entering a race, players are offered Race Conditions. In the light of these conditions, players create their racing strategy by choosing from a selection of different strategies.  The results of the race are determined firstly by how well the players’ race strategies are played, and secondly by a weighted random algorithm. Car NFTs with higher XP and improvements get an advantage in the race.

Players can level up their cars with upgrades such as engine, exhaust, tires, or nitro. To compete, players purchase gasoline from a gas station and then enter a race. There are two different racing models available at RacewayX:

Protocols in Which the Token Is Included: At the initial stage; Binance Smart Chain, Avax, Polygon & Ethereum

Donald K-CEO: Donald K is the Concept Developer and Project Coordinator of RacewayX. They hve more than 8 years of experience in Software Development and Project Management.

Wright Pete -CTO: Wright Pete is RACEWAYX’s President of Technology (CTO).  He has extensive experience in creating technological solutions to projects. He is knowledgeable about blockchain application development and project management.

Liam McFadyen-Game Developer: Liam is the lead game developer of RacewayX. He is a self-taught UI Designer and Developer with more than eight years of experience.

With its high-quality in-game streaming and prize pool distribution contracts, RacewayX aims to provide players with a real-world gaming experience by removing the restrictions imposed by blockchain games.

A legendary racing game based on blockchain powered multi-chain NFT with a solid economy and smart contracts: RacewayX!