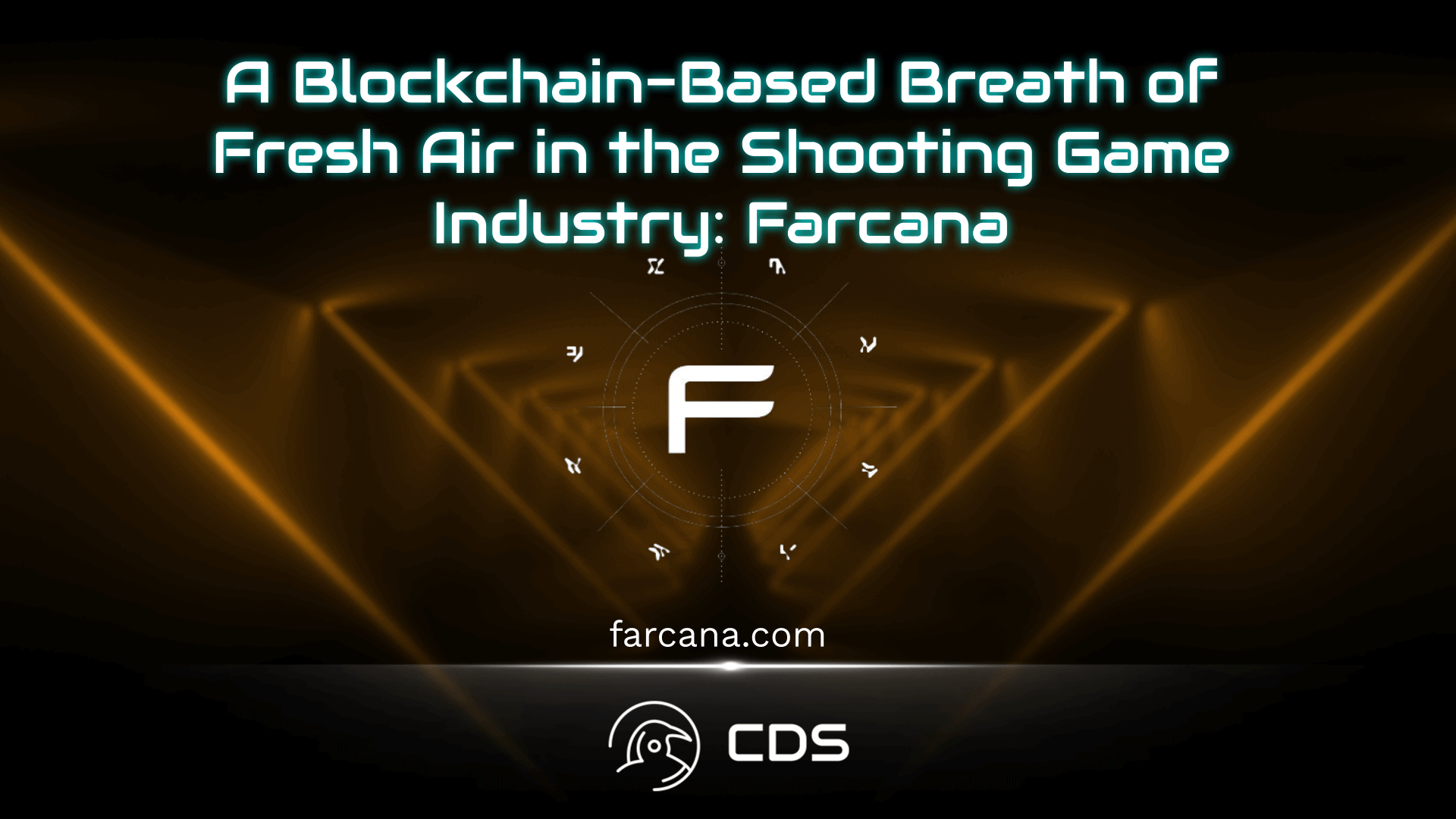 Farcana is a shooting game with a battle royale mode where players will start a new life on terraformed Mars, create new technologies to mine Bitcoin, and try to win Infilium, the most powerful resource in the galaxy. There are daily, monthly and annual battle royale tournaments in which players fight for Bitcoin.

Zone Control: Work together with your team to protect or win the Infilium, protect the area as long as possible.

Battle Royale: All players landed on terraformed Mars for one purpose; to survive! The last person standing wins.

Survival Mode: Game mode in which the goal is to defeat the most opponents within the specified time, without the cost of participation.

NFTs will be able to be sold and exchanged in Farcana’s own market. In the Farcana ecosystem, in-game assets owned by players will only be accessible from here.

In addition to being used as a $FAR management token, it will be used in different activities or items that can be consumed in the game.

To avoid inflation, Farcana will implement a repurchase system that will be able to buy and burn $FAR tokens, taking a portion of all proceeds and reducing the supply in circulation.

Farcana, which is still in the development stage, seems to make a lot of noise with its revolutionary Play-to-Harsh economic model. Have fun and earn money with various game modes. Compete to become the strongest human on terraformed Mars!

Virtual Tourism and Time Travel are…