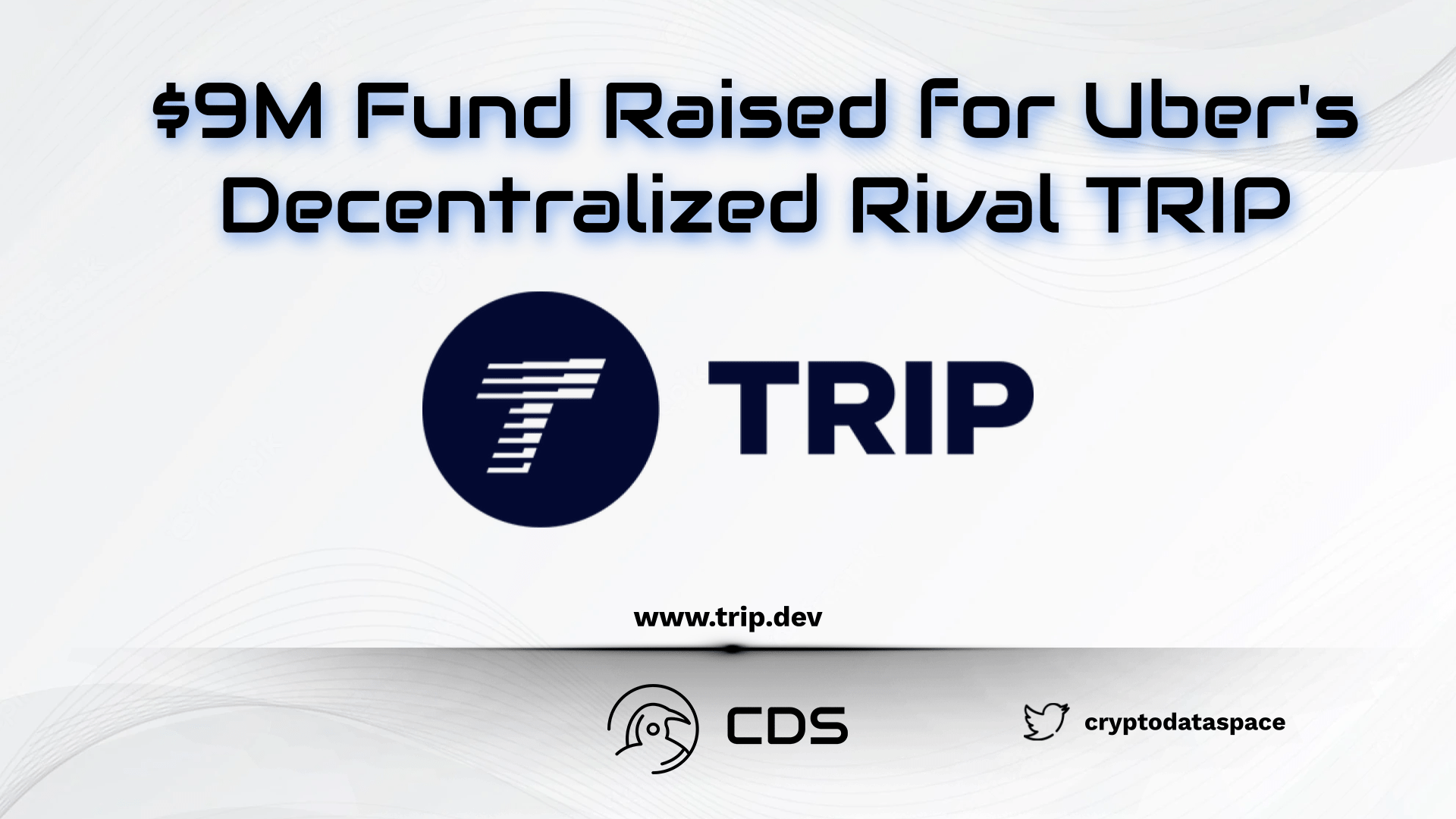 DEC, the producer of The Rideshare Protocol (TRIP), recently organized a seed funding round to establish TRIP. The funding round, which raised a total of $9 million in funding, was jointly managed by Foundation Capital and Road Capital. In addition, among the participants in the seed round were major investors such as Thursday Ventures, 6th Man Ventures, 305 Ventures, and Common Metal.  Additionally, individual strategic investors included engineer Ryan McKillen, Uber’s third employee, social media phenomenon Jake Paul, Flexport founder Ryan Petersen, and Farcaster co-founder Dan Romero.

The Rideshare Protocol or TRIP has been implemented in line with the goal of strengthening the car sharing applications of different companies of the future. Designed as a marketplace that connects drivers and passengers without centralized power, various application manufacturers will also be able to connect to TRIP.

Uber dominates approximately 72% of the ridesharing market in the United States as of June, according to information from Bloomberg. It is in a situation that connects passengers with drivers and makes a significant reduction in fare. CEO Bohm believes that this collaboration model will both encourage giant companies such as Uber and Lyft to change their model while encouraging competition. At the same time, he believes that it will be a force that pushes companies to innovate to create the best practice. In addition to all this, Bohm also said that he will use a token for the decentralized management of the protocol.

Teleport’s interface view will look like an Uber or Lyft app for seamless inclusion of passengers and drivers without the need for crypto. While passengers can pay with credit cards or stablecoins such as USDC; The payment they receive by the drivers is optionally by direct payment to USDC or a standard bank account.

If we look at the expected developments of DEC in the coming period; In December, Solana will be holding the upcoming BreakPoint conference in Lisbon, and Teleport and TRIP shows in Art Basel Miami in December.